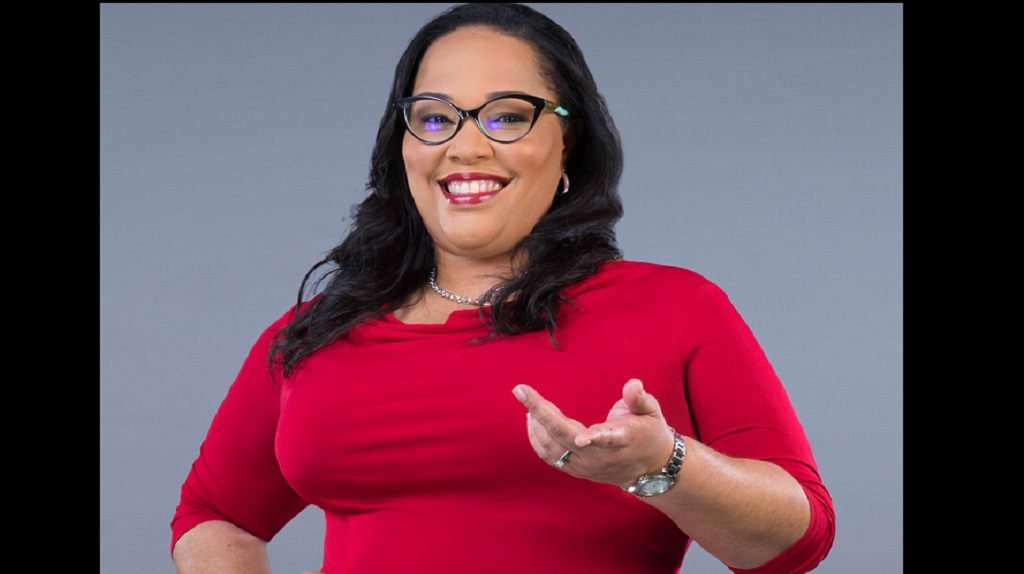 Forbes has over 15 years’ experience in the financial sector and holds an MBA in Banking and Finance, as well as a BSc in Business Professional Management.

Keisha Forbes has been promoted into the role of Chief Country Officer (Jamaica) at JMMB Group, the financial conglomerate announced on Monday.

Forbes has served as CEO of JMMB Investments since November 2014 and will continue to hold this position, JMMB said in a statement via the Jamaica Stock Exchange.

Forbes has over 15 years’ experience in the financial sector and holds an MBA in Banking and Finance, as well as a BSc in Business Professional Management.

“Keisha is committed to supporting and leading a positive and engaged team and she is guided by her belief that financial partnership with our clients is not just a ‘buzz phrase’ but our entire way of being,” JMMB said.

“Kwame is an astute market maker, who is able to extract exceptional returns from capital deployed due to his superior trading instincts, as well as his knowledge and command of the market. Kwame is excellent at connecting the dots quickly, spotting lucrative opportunities and making very profitable business calls,” JMMB said. 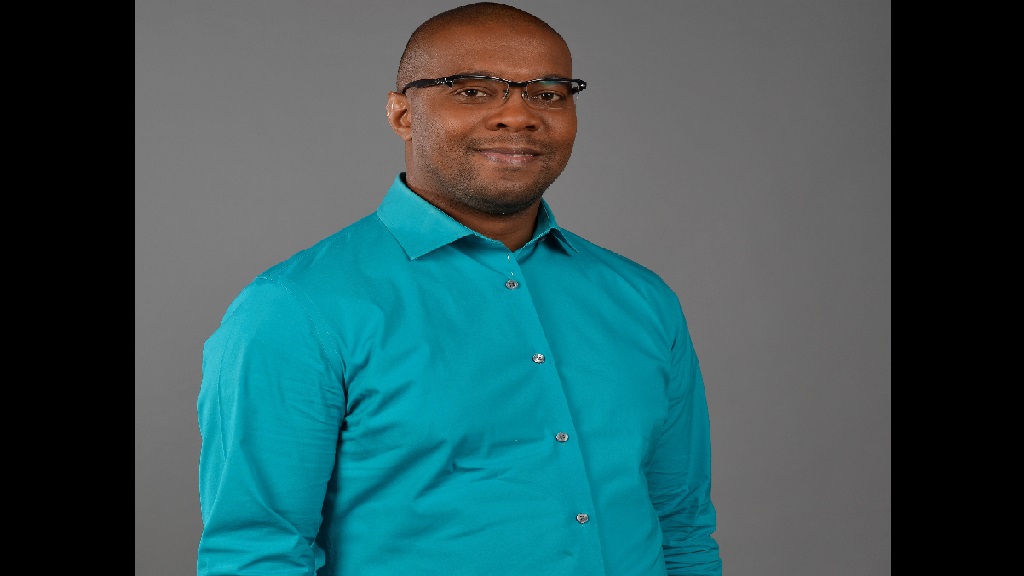 In his new role, “Kwame will continue to leverage these strengths to identify opportunities that will maximize the profitability of the country’s treasury solutions in the best interest of our clients and companies in Jamaica.”

The JMMB Group is financial conglomerate serving over 316,000 clients in Jamaica, Trinidad and Tobago and the Dominican Republic combined, with financial services including investments, banking, and remittances.

The group earned operating profits of $5.79 billion for the nine months ended December 2019, representing a 43 per cent increase over the prior year.

Its audited year end results for March 2020 are not yet available.

For the financial year ending March 2019, JMMB Group posted a net profit of $3.87 billion and operating revenue of $18.04 billion, an increase of 14 per cent over the prior year.

Earnings per share for the group stood at $2.34 as at the financial year-end.