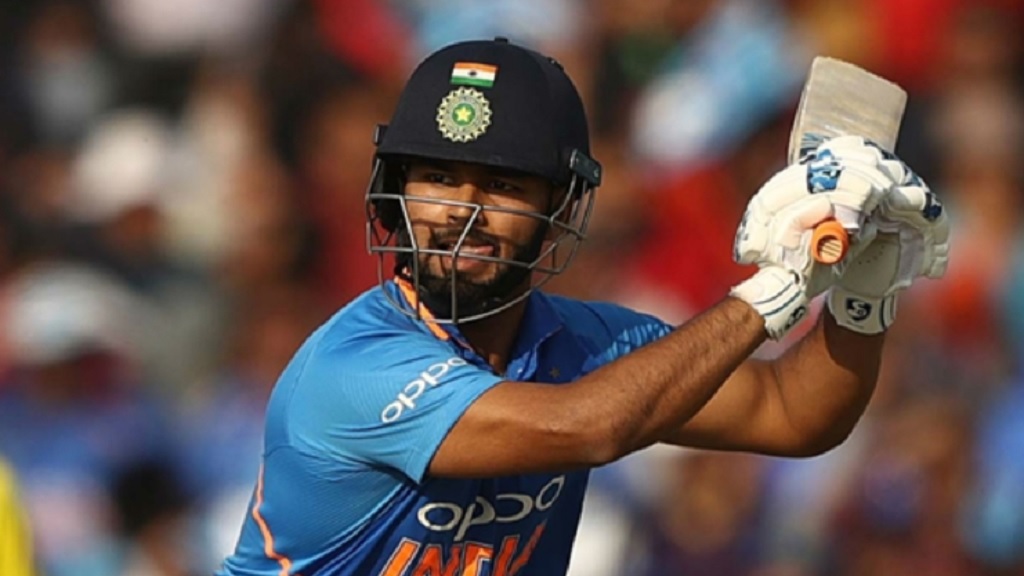 Set a victory of 163 and with two runs required from two balls, Paul managed to hit the fifth ball wide enough of deep midwicket to take Capitals to 165-8.

Earlier, Rishabh Pant had set up the victory with an explosive knock that proved decisive.

The Capitals set up a showdown with defending champions Chennai Super Kings for a spot in the final with the two-wicket victory.

Sunrisers had posted a competitive 162-8 at Visakhapatnam, with Martin Guptill top scoring on 36, before a late spell of pressure with the ball ultimately came up short.

In a tense finish, the Capitals got over the line with a ball to spare to make it through to the qualifier, with Mumbai Indians awaiting in Sunday's final.

PANT DOES THE DAMAGE

Pant (49) fell one run shy of a brilliant half-century, but his contribution was telling nonetheless.

With opener Prithvi Shaw having struck a delicate balance between composure and opportunism to clock up a fine 56, Pant had the foundations on which to quickly build a match-winning innings.

And quickly was the operative word for the left-hander, whose 21-ball outing included five maximums.

He also struck a pair of boundaries before finally falling victim to a fuller delivery from Bhuvneshwar Kumar (2-42) in the 19th over – Mohammad Nabi taking the catch – but he had set the stage for his side's triumph.

It was a testing total that Delhi had been set and they soon showed their attacking intent.

They were 55 without loss across the powerplay, asserting their authority early on.

It was a wobble in the final third of their innings that slowed things down, the Capitals losing some quick wickets as nerves seemed to set in.

Pant helped keep things on track until his dismissal left Paul (five not out) with the honour of knocking off the winning runs.

The relatively serene progress of Delhi towards their victory target was made significantly tougher by the assiduous bowling of Rashid Khan.

It was primarily his efforts that made the final 10 overs as dramatic as they were, taking the contest right down to the wire.

He allowed just 15 runs from his four overs and claimed two wickets, but ended up on the losing side.