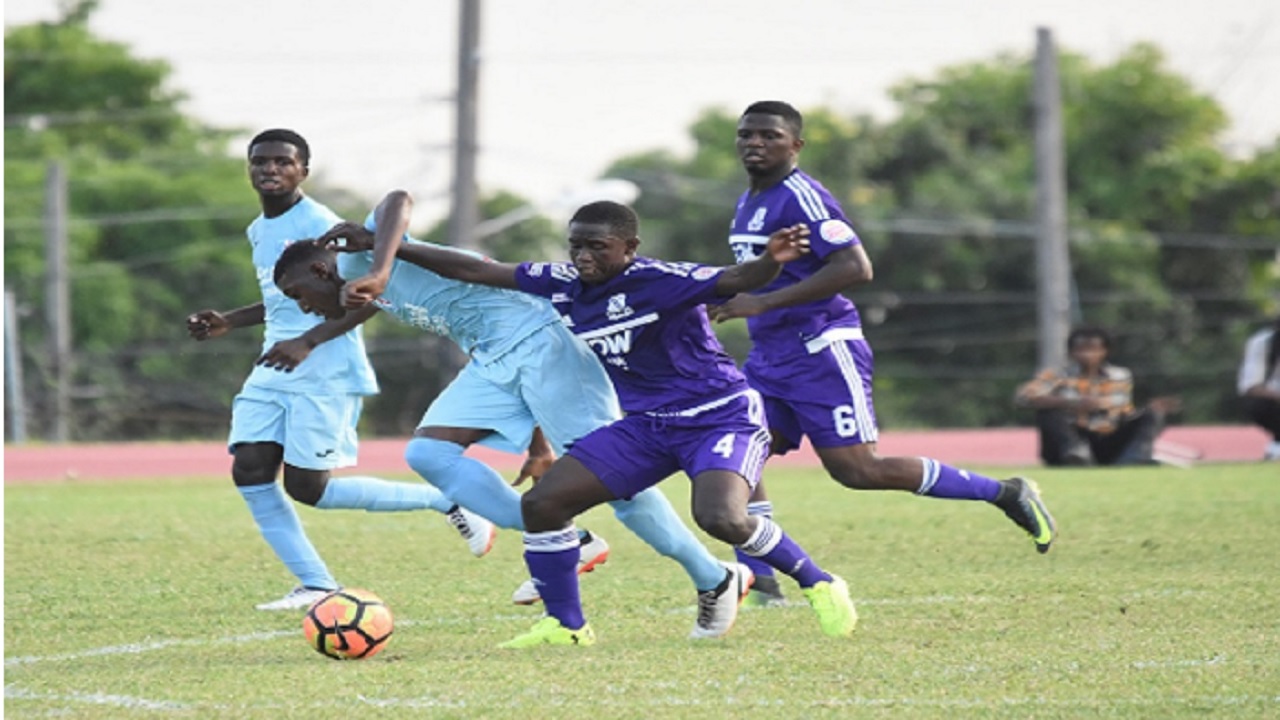 The first title of the 2017 urban area football season will be decided on Tuesday when defending champions Kingston College (KC) and Jamaica College clash in the ISSA/FLOW Walker Cup Knockout final at the National Stadium, at 5:00 pm.

The final will be a repeat of last year's championship match, which KC won to secure their ninth hold on the title to join North Street rivals St George's College as the winningest schools in the competition.

The famed ‘Purples’ from North Street will be looking to secure a record 10th Walker cup title and will start as favourites, while JC will be on the hunt for their third title, having won back-to-back championships in 2009 and 2010.

KC will feel confident heading into the encounter, having gotten the better of JC 2-0 when they met on October 28 in a top-of-the-table Manning Cup quarter-final match.

However, JC cannot be taken lightly and their 6-1 victory over a quality Calabar High team in the semi-finals on November 5, speaks volume of their chances. That performance should play on the mind of KC's coaching staff going into the game as on that day the 'Purples' could only beat St Andrew Technical High School 1-0 in their semi-final fixture. 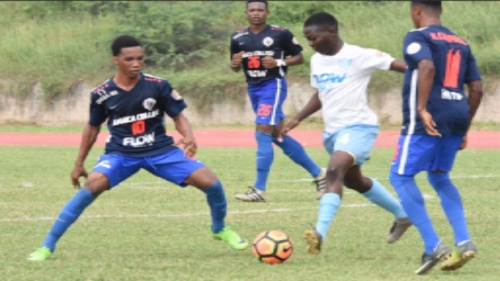 Of the two schools, KC have performed better in all areas during the football season. They have dominated the Manning Cup competition, which is now at the semi-final stage. Both schools are in the semi-finals.

In the first round of the Manning Cup, which also acts as a qualifying tournament for the Walker Cup, KC rammed in a season's high 57 goals and let in five from their 10 Group E matches; while JC scored 34 goals and conceded eight from their 10 games in Group B.

But while the coaching staff of KC would be concerned about the improved form of JC at this stage of the season; JC's coaching staff also has issues of its own, as the school has a poor record in the Walker Cup.

In order to change the poor history of the Walker Cup, JC will be relying mostly on one man in Tuesday's final, that is the  prolific Tyreek McGee.

KC will once again be led by the competition's leading goal scorer in Rashawn McKison and Renato Campell.

Both coaches are optimistic of their chances in lifting the trophy.

KC's coach Ludlow Bernard said, “we want to play a complete game come Tuesday, attack and defend, we know this JC team is going to come at us, but we have to remain discipline and stick to our task and we should come out on top if we do those things right.”

JC will be without defender Delvarone Simpson, who received a red card in the semifinal against Calabar, despite this, coach Miquel Coley believes his team can come up with the goods on Tuesday.

He said, “we definately will miss Delvarone, but we have capable replacement and I believe the way the team is playing right now, we can come away with the victory and lift the trophy.”