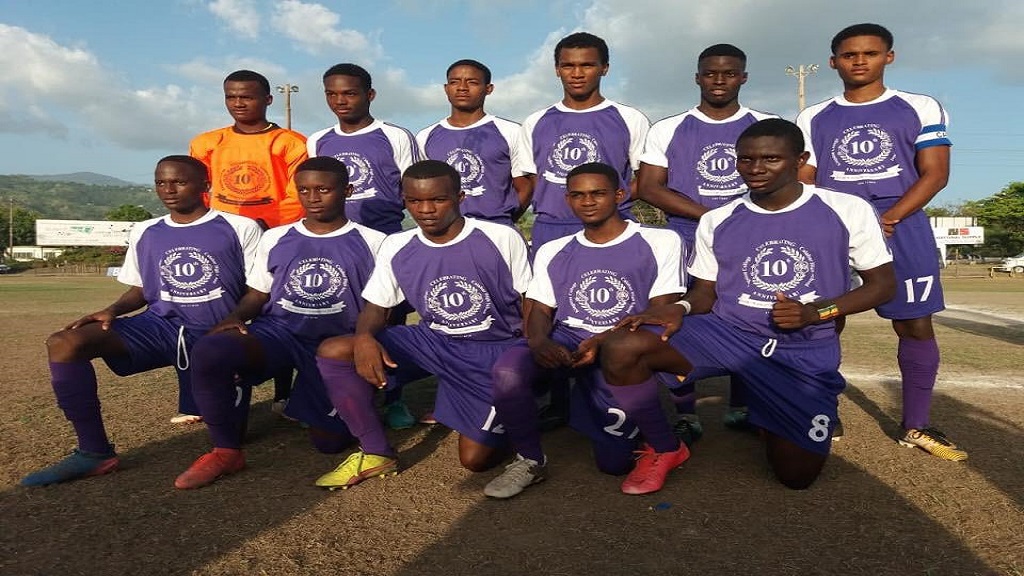 The opening match is slated to kick off at 2:00 pm and features Harbour View FC and Molynes United FC, which gained Premier League promotion for the new season, followed by a 3:00 pm Masters' clash between Pelicans FC and St Geoge's Masters.

Reigning Manning Cup champions Kingston College and Calabar (KC) will square off in the final match at 5:00 pm. KC came out on top in last year’s milestone 10th Anniversary event.

The football classic is the final leg of three activities in the David “Wagga” Hunt Foundation’s annual calendar of events. The prestigious red carpet fund-raising ball in Washington DC and the annual Scholarship Awards ceremony in Jamaica round out the calendar of events.

Hunt's family and a committee of friends and colleagues are organisers of the classics and the related scholarship programme.

Spearheading the effort is Christopher Hunt (brother of David) who is based in Washington.

“It has truly been an honour to work with David’s family and other dedicated friends on this venture. It has afforded us the opportunity to serve needy Jamaican students in this way while honouring the name of a true stalwart who has mentored so many youths along the way and left an indelible mark and legacy worthy of emulation and recognition,” said McDonald.

Proceeds from the event will go towards scholarships for grade eight students at KC and Calabar to commemorate the memory of David "Wagga" Hunt.