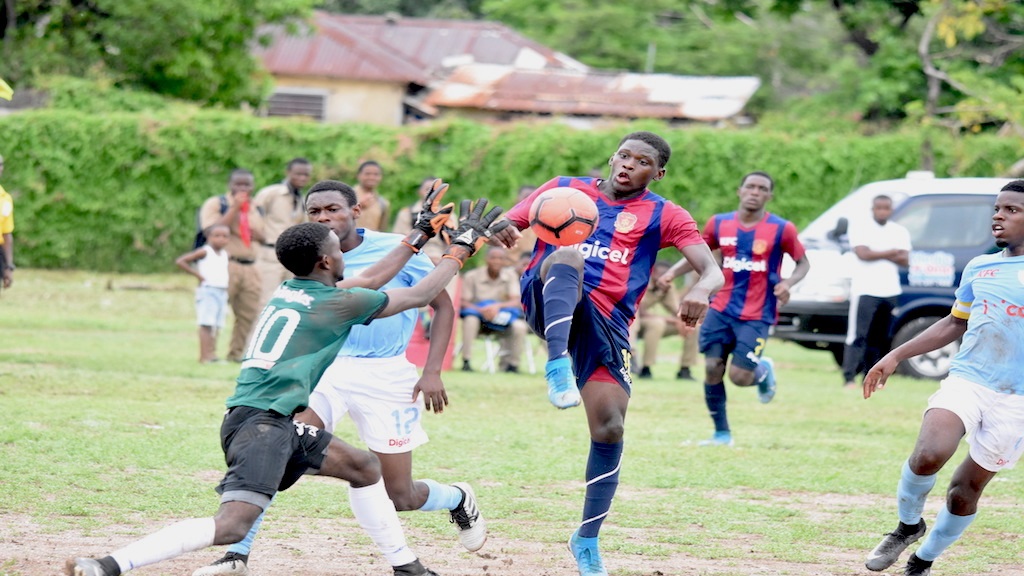 The victory for KC pushed them to maximum 21 points from seven games in Group G and almost certain qualifications to the second round. The North Street-based school is leading second-place Pembroke Hall by 14 points.

Pembroke Hall High, which have played three games less than KC,  are on seven points. They recorded only their second victory by defeating the visiting Kingston Technical High School 2-1.

KC had won 5-1 at Dunoon when the teams met earlier in the season. That was the only goal KC have conceded so far while scoring 32.

STATHS’ latest victory pushed the 2017 beaten finalists to maximum 21 points, a nine-point lead over second-place St Catherine High, which ended the match with 10 players as Ian Cupee was red-carded for arguing with the referee.

The North Street-based school has moved to 16 points courtesy of five victories and a draw to lead second-place Eltham High by 10 points.

St George’s College had won 2-0 at Winchester Park when both teams met earlier in the season.

Norman Manely remain in third place after they were held to a 1-1 draw by fourth-place Calabar High. 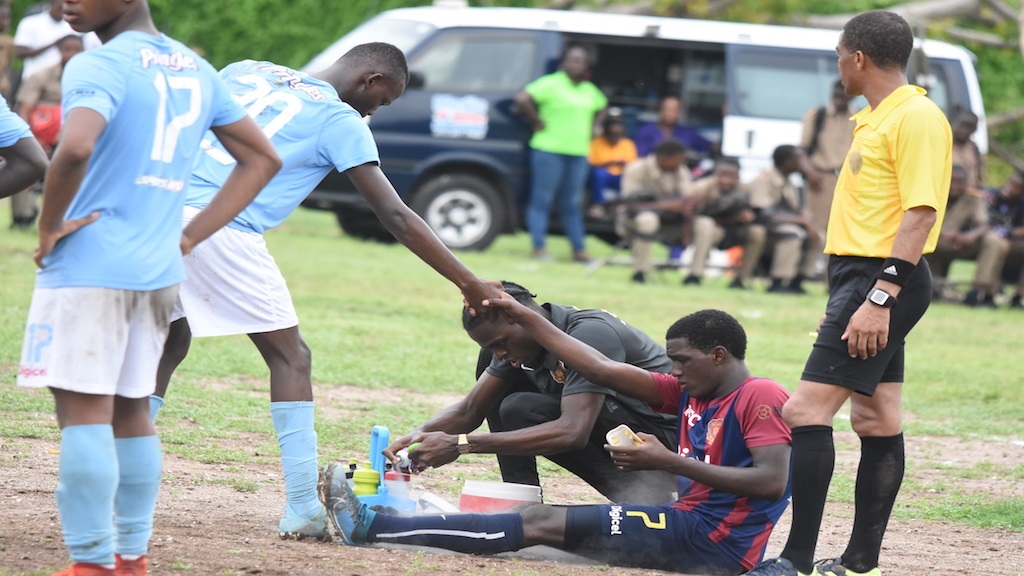 DIGICEL MANNING CUP (ALL GAMES ARE SCHEDULED TO START AT 1:00 PM)

WATA DACOSTA CUP (ALL GAMES ARE SCHEDULED TO START AT 3:00 PM UNLESS OTHERWISE STATED)

ZONE B
Rusea's vs Frome
Hopewell vs Green Island