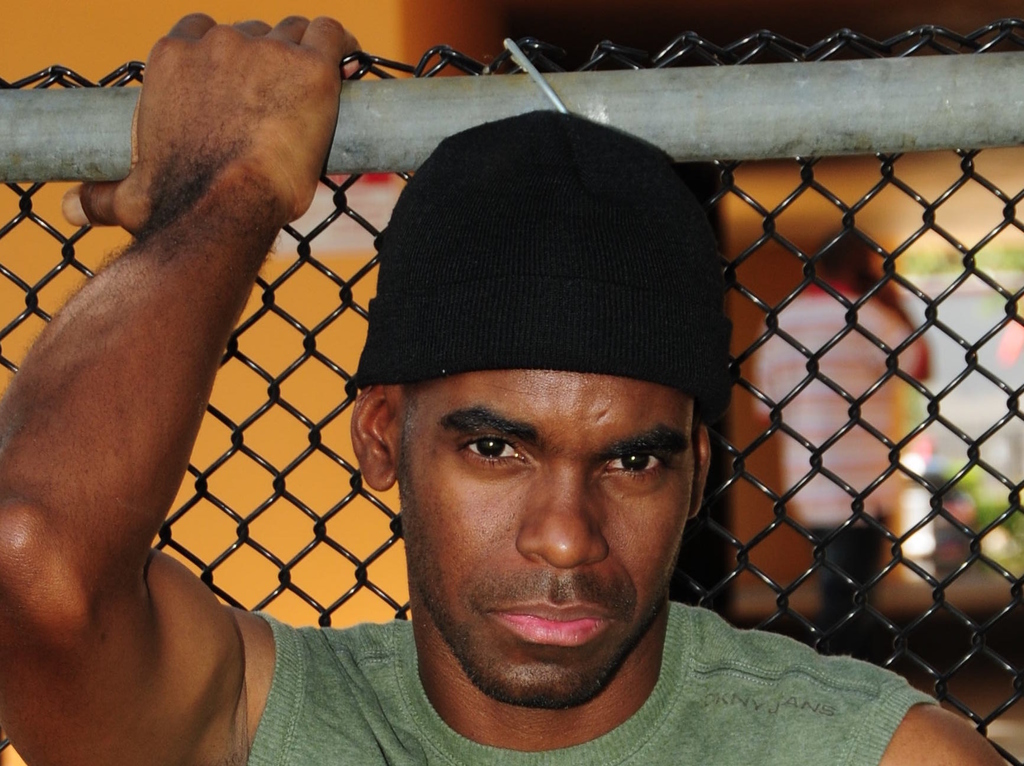 "The EP will be officially released on January 12th on iTunes. All the songs ah deal with 'Justice', this is a conscious journey, 'cause this is the start of a series of EPs that Heavybeat will be releasing with that sort of theme. I have found that social commentary about social issues is sorely lacking in our reggae music today. The EP was sent to a few people, and the response has been great from everyone so far," Kashief Lindo said.

"People have lost their way, lost themselves, in the media, you see all sorts of stupidity worldwide, you would have thought that evolution would have led to unity. This EP is a step in the right direction, songs like 'I Want Justice', this is what we will be pushing in our own way and see if others will follow this lead, there are problems we cannot ignore. How can a baby die from malnutrition in Africa and no one can cares? That is like a sinister plan, a learned response to ignore other people's plight, we have to change that, change hearts, lead the lost back to justice and peace and love and brotherly love."

One of the standout songs on the six-song EP will be ‘Till Dem Bun Down the House’, a song criticizing the spate of controversial police shootings involving blacks. Other songs include 'I Want Justice', 'True', 'How Long', 'Buff Baff', and 'Just Another Question'.

At one time, Kashief Lindo was touted as an artiste to watch. Hit songs like ‘First Cut’ and ‘Hard Times’ in 1993, based on the “Satta Massagana” rhythm, built up a loyal following for the talented crooner.

In 2012, he released a critically well-received album ‘A Reggae Tribute To Michael Jackson’, featuring 18 reggae cover versions of Jackson’s songs, with contributions from Robbie Shakespeare and Robbie Lyn.

In recent years, the diminutive Lindo has become a senior member of his father’s Heavybeat Records, working on albums and songs by rocksteady greats The Melodians among others.

Heavybeat Records is an independent label that has carved out a reputation for punching above its weight, producing solid reggae gems such as Beres Hammond’s ‘What One Dance Can Do’, classics such as Dennis Brown’s ‘Inseparable’ and timeless anthems like ‘I Wanna Wake Up With You’ by Boris Gardiner.

Tony Roy is a 'Bad Dog' in new track