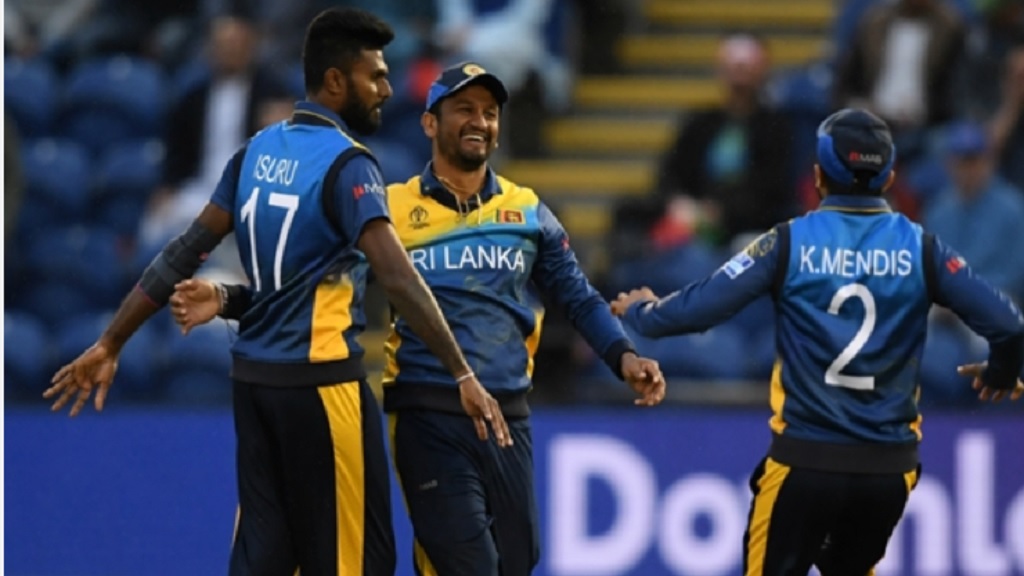 Dimuth Karunaratne has returned to the Sri Lanka One Day International (ODI) squad and will captain the side in the home series against West Indies, while Lahiru Thirimanne has been dropped.

Skipper Karunaratne was one of 10 players who opted out of the last Sri Lanka ODI group that travelled to Pakistan in September amid security concerns.

He is back in the 15-man squad to take on West Indies at home, though, with Kusal Perera, Dhananjaya de Silva, Thisara Perera and Angelo Mathews among the other key players to return.

Wicketkeeper Niroshan Dickwella is recalled and in contention to make his first ODI appearance for a year.

Sri Lanka lost the Pakistan series 2-0 under the stewardship of Thirimanne, who is not selected this time around after contributing just 36 runs in two games.

The first ODI match against West Indies will take place in Colombo on Saturday.

Three ODI contests will be followed by two T20 games against West Indies in March, a month in which Sri Lanka will also host a two-Test series against England.

Lakmal sets up final-day victory for Sri Lanka in Harare