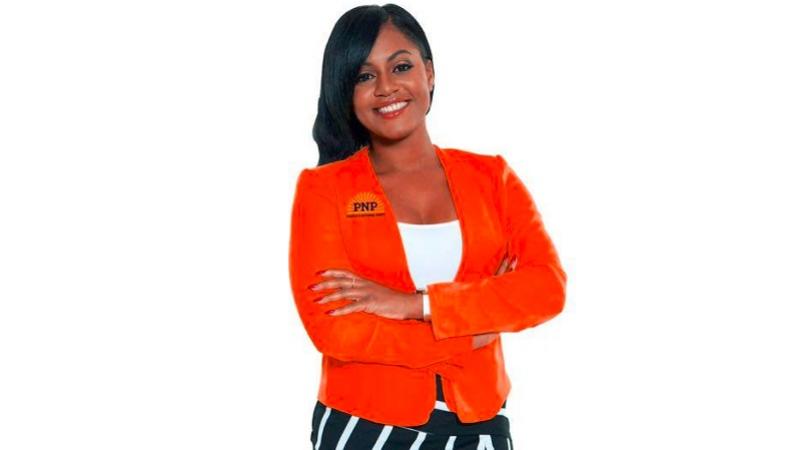 PNP Councillor Kari Douglas has apologised for her conduct during an altercation with a Bustamante Hospital for Children staff member while seeking treatment for her child at the institution over the weekend.

In a statement on Tuesday, Douglas said she has taken note of the commentary concerning the incident, and she recognizes that, as a public official, her "responsibility to show decorum and exercise great restraint is that much more."

A standoff between Douglas and Dr Judith Francis Bogle reportedly unfolded after the doctor determined that Douglas’ eight-month-old son, who had a fever, was a non-emergency case. The altercation reportedly led to a two-hour shutdown of the hospital.

In her statement on Tuesday, Douglas said that she had initially exercised patience but was provoked by insensitivity and a lack of compassion. However, she said she "wishes to unreservedly apologize" for the aspect of her conduct where she "entered the room where the medical practitioner was and stood in front of the door for a period of approximately a minute" while demanding answers about the deteriorating condition of her child.

The Trafalgar Division councillor also took issue with a PNP statement, issued earlier in the day, which indicated that that the party will be investigating the incident concerning her to determine a course of action.

"The statement from the PNP is curious given that there are way more serious incidents involving party members which the party has not probed or chosen to issue a statement regarding," Douglas' statement said, adding that she "is not surprised by the statement from the PNP leadership, especially given that some senior members of what was the One PNP campaign team actively agitated for publication of the initial story about the incident which contained several falsehoods."