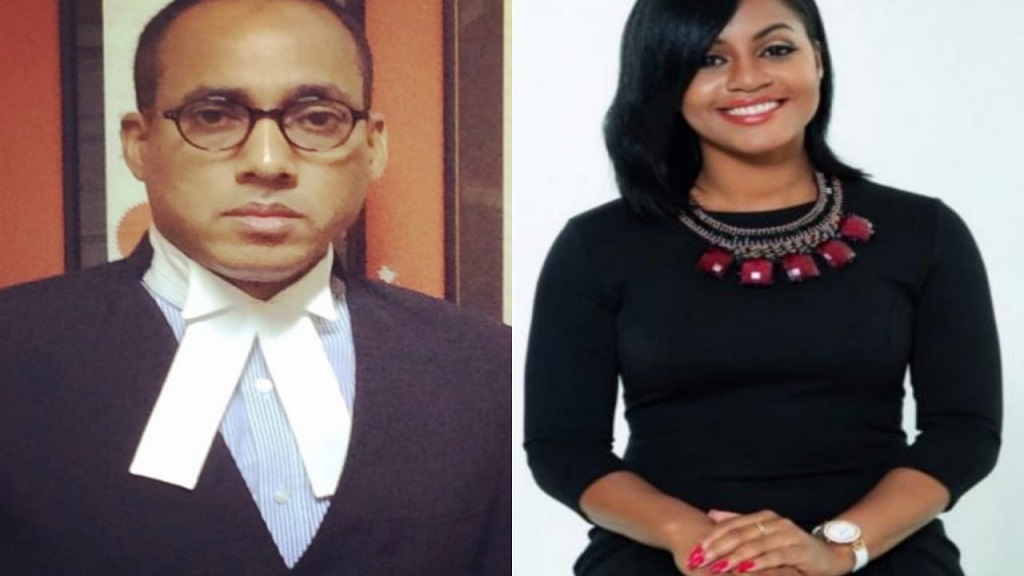 Trafalgar Division Councillor, Kari Douglas, who recently switched allegiance from the Opposition People’s National Party (PNP) to the governing Jamaica Labour Party (JLP), has retained the services of attorney Peter Champagnie QC as she moves to clear her name of allegations that she breached a curfew order under the Disaster Risk Management Act, and behaved disorderly in the process.

Champagnie confirmed the move and said he is committed to having the issue ventilated in court when the case is called up in early May.

Police personnel reported that on Tuesday night of this week, Douglas was stopped while driving on a road in St Andrew, and verbally disrespected the cops who were enforcing the nightly national curfew order amid the coronavirus (COVID-19) crisis nationally and internationally.

But Douglas has denied the reports of misconduct on her part, and has stressed that as a councillor of the Kingston and St Andrew Municipal Corporation (KSAMC), she is exempted from the curfew order.

The police alleged that the councillor failed to identify herself satisfactorily, with Douglas acknowledging that she presented a driver’s licence as identification, as she did not have a KSAMC identification on her person.

Douglas pointed to an April 1 order which exempted councillors and mayors from prosecution for breaching the curfew order.

She was taken to the Constant Spring Police Station, where she was subsequently charged with breaching the curfew order under the Disaster Risk Management Act, and disorderly conduct.

In a statement following the incident, Douglas said she was accosted by the police while she was on her way home shortly after delivering care packages to the elderly in the Trafalgar Division in St Andrew.

She said she was charged despite the Chairman of the KSAMC, Mayor Delroy Williams, and a senior member of the police force both personally attending the station and confirming her identity as a councillor of the KSAMC, who is exempt from the curfew order.

Police sergeant charged with shooting with intent in downtown Kingston