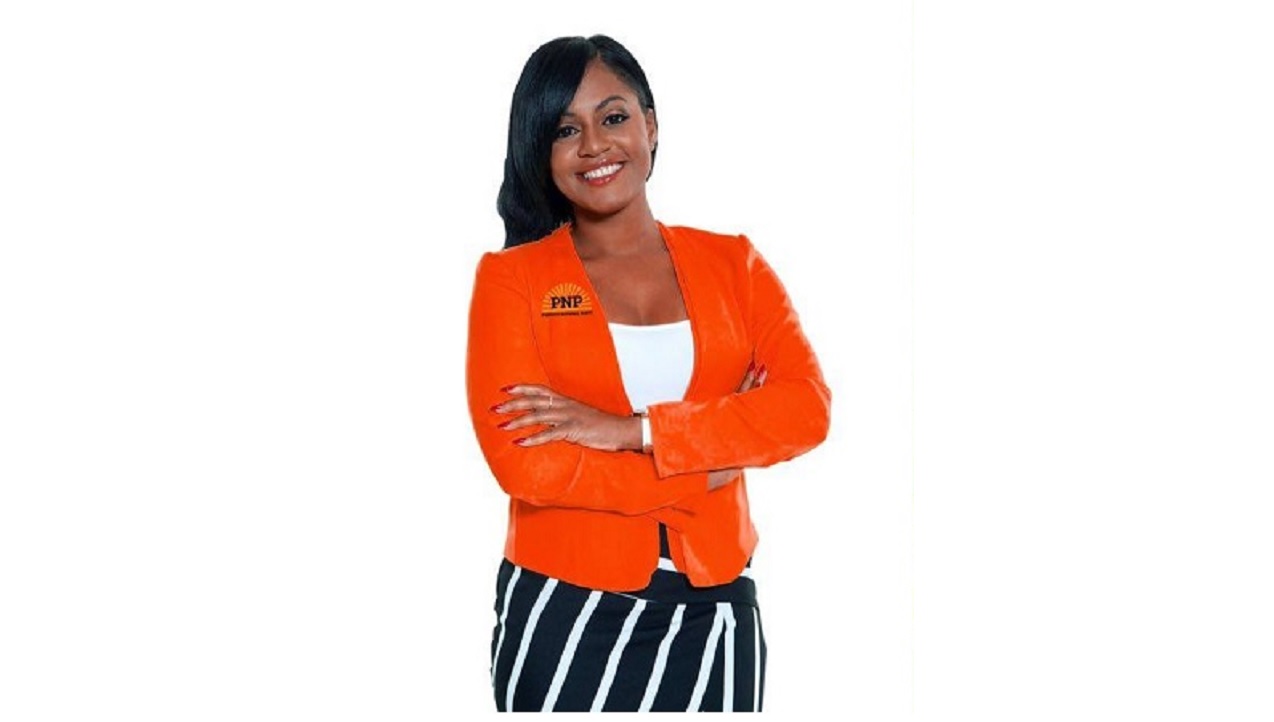 That campaign concluded with a delegates’ vote on September 7 that saw Dr Peter Phillips retaining the presidency of the Opposition party following a spirited challenge from Central Manchester Member of Parliament, Peter Bunting.

The continuing divide has resulted in the resignation of Bunting supporter, Councillor Kari Douglas as the ranking member of the Building and Town Planning Committee of the Kingston and St Andrew Municipal Corporation (KSAMC).

Douglas, who was an outspoken critic of Phillips, was one of the more high profile members of Bunting’s ‘Rise United’ campaign. She had openly and repeatedly questioned whether Phillips had what it takes to lead the PNP to victory in the next general election.

In a letter to Andrew Swaby, the PNP’s Minority Leader in the KSAMC, Douglas - who is councillor for the Trafalgar Division - alleged that there was resistance from three members of Phillips’ ‘OnePNP’ campaign who did not want her to continue in the position because of the stance she had taken during the presidential campaign.

Douglas told Swaby that the day after the delegates’ vote, some councillors who backed Phillips indicated their unwillingness to continue on the Building and Town Planning Committee if she remained as the minority leader.

“You may also recall not accepting my resignation offer while indicating that Dr Phillips had called publicly for the party to now unite and hence you did not expect that type of victimisation or puerile resistance to my continuing to contribute in a space in which I am highly qualified to so do,” Douglas stated.

“It is regrettable that two weeks later OnePNP supporters (names deleted), reportedly wrote you offering their resignation in protest at my continuation as the spokesperson of that committee. I gather this is the move which led you to conclude, in your recent letter to me, that it'd be in the interest of unity that I resign as leader of the referenced committee."

This, according to Douglas, left her no choice but to resign, effective immediately.

But, she had a warning for the party.

Said Douglas: “Minority Leader, it remains my view that the various leadership structures of our beloved party, of which you are a part, will not too long from now rue its approach subsequent to the leadership race which has seen talented comrades sidelined because they dared to take a position towards improving the viability of our party and its chances of success at the next general election.”

Among those sidelined are North West St Ann MP, Dr Dayton Campbell, one of Phillips’ most outspoken critics who served as Bunting’s campaign manager. Campbell was dropped from the PNP’s 20-member shadow cabinet that was recently named by Phillips.

He was the PNP shadow minister for health prior to the presidential campaign.

Also out is South West St Andrew MP, Dr Angela Brown-Burke who was previously the PNP shadow minister for local government. She was Bunting’s campaign director.

Both Phillips and Bunting have publicly stated that they will work together in the interest of the party and Phillips has stated that he will be “president for all”.

However, it appears that some comrades are yet to read the memo.