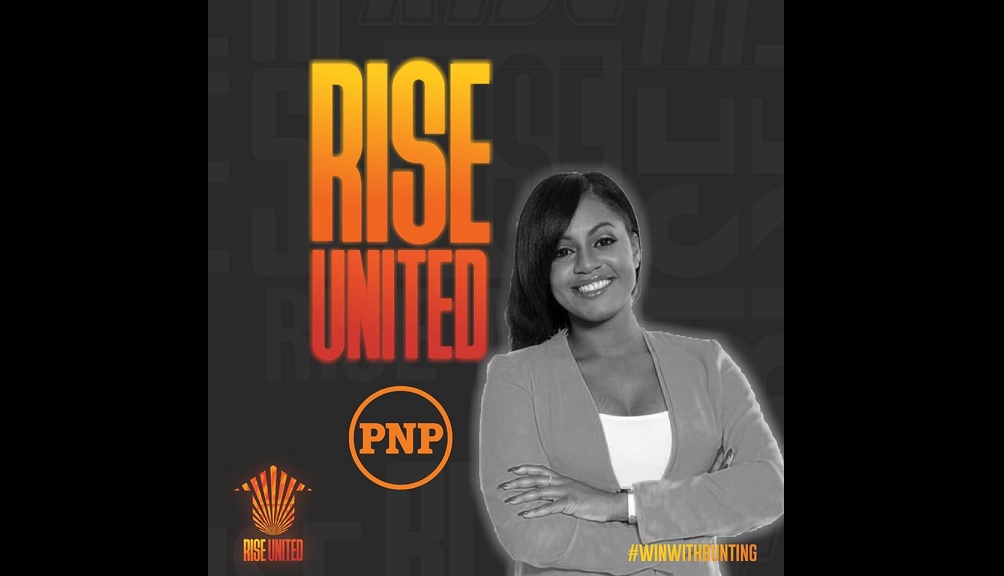 PNP councillor Kari Douglas posted this image of herself with Peter Bunting's leadership campaign slogan, 'Rise United', on social media Friday. Douglas has endorsed Bunting in his challenge for the party's top job.

People’s National Party councillor for the Trafalgar division, Kari Douglas is endorsing Peter Bunting in his challenge for the leadership of the party.

Douglas, in explaining her choice in a statement Friday, said "Bunting represents a new and fresh approach with a dynamic twist to representational politics in Jamaica.

"Peter’s outstanding political achievements and advocacy in Jamaica House combined with his service as Member Of Parliament qualifies him for leadership at the highest level nationally," Douglas, the daughter of late former Cabinet minister Easton Douglas, said of Bunting. 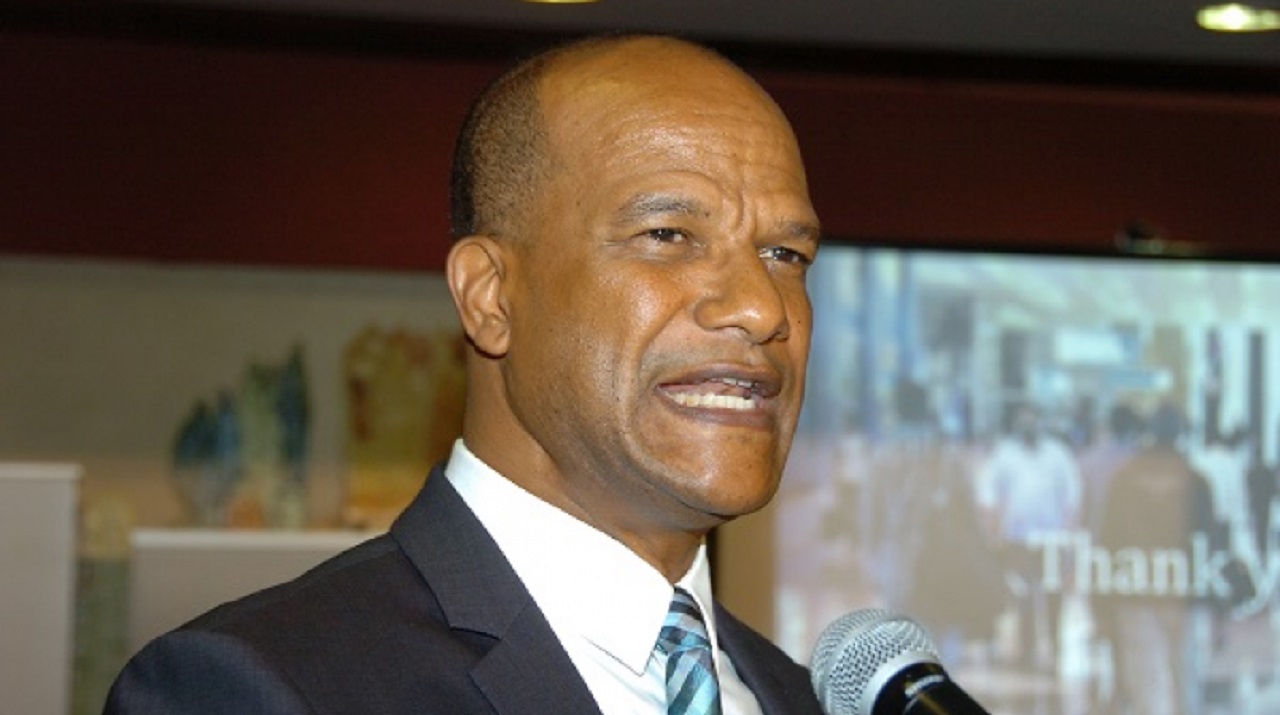 Douglas also cited Bunting's success as an entrepreneur and his business acumen, noting that it "inspires hope for an economically stable society amongst key sectors and industry leaders."

According to Bunting, a former general secretary of the PNP, the party’s popularity has waned since the defeat in the 2016 General Elections, which he cited as resulting from Phillips’ unattractiveness as a leader.

He said he believes the time is right to clarify the leadership situation in the party, since different polls have indicated that Phillips’ leadership standing has fallen.