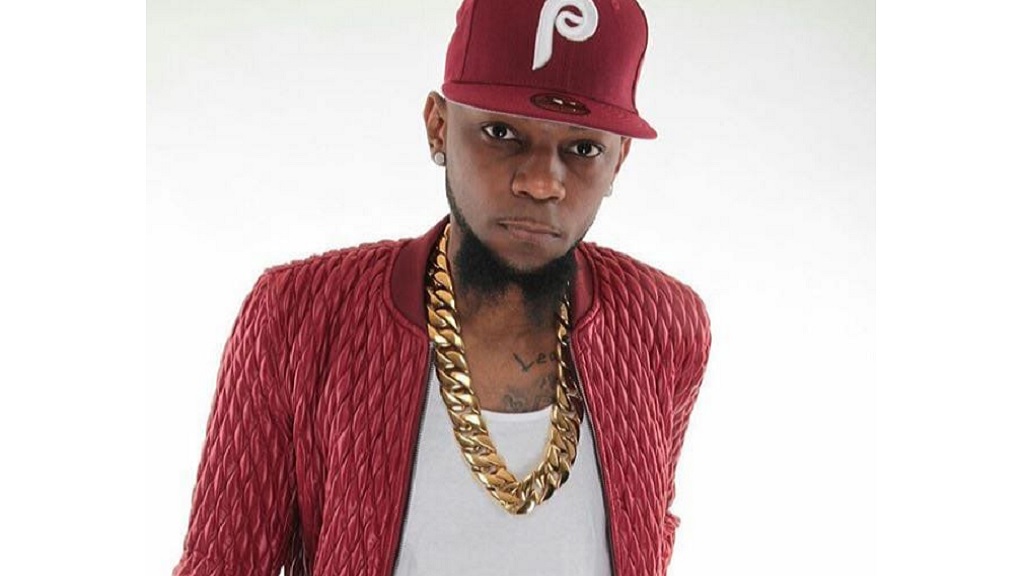 Fast rising dancehall artiste Kapri, aka Pree, is peeved that Jamaicans continue to turn a blind eye to social inequities and problems at home, even while joining in solidarity with the mass Black Lives Matter demonstrations sparked in the US by the police killing of unarmed black man George Floyd.

"Let's address our issues first, I get the point that George Floyd was brutally murdered by US police, and I see Jamaicans protesting outside the US Embassy, but where were those protesters in civil society when the gang and the state-sponsored violence claimed the lives of our people, and our kids?" Kapri said.

"Let's fix Jamaica, we de ya on the battlefield fi all Jamaicans, you can't pick and choose the battles you want to be involved in, you have to be all in, you can't be in and out like a light bulb, you have to stand firm on all social issues."

Floyd's death sparked the most widespread mass demonstrations in recent memory, even with the threat of a second wave of infections of the global coronavirus pandemic. Over the last number of weeks, crowds large and small – from rural US towns, to coastal suburbs, to big cities all over the world – have gathered to protest racial injustice and police brutality against African Americans, and there was even a small Black Lives Matter demonstration outside the US Embassy in Jamaica last month.

"That's all very well and good. But why didn't Jamaicans get up and block the roads when the blind girl went missing? Or when the young girl was found dead in Sterling Castle last year? There are no nation-wide protests when the police kill an unarmed ghetto youth, or when the security forces caused the death of the disabled lady in August Town. We have kids, we know what it is to be a father, and we don't want to be in their shoes, to lose a loved one, God knows...so I feel their pain, but we need structure and justice for all, especially for Jamaicans," Kapri said.

In the meantime, Kapri is amping up the promotion of his latest single, 'Glory', produced by US-based producer Andre 'Drizzy' Patterson.

"This is a powerful song with an incredible message that one must always pursue one's dreams. The song is on all major mixtapes in the streets and selectors ah run with it,” Kapri said.

Since its release in February 2020 on the Drizzy Productions label, and an accompanying video, there has been a steady buzz on the song despite the COVID-19 pandemic.

“The 'Glory' video has over 22,000 views already and the song is really changing the game for me, so we are going to  turn things up again this Summer, the right way,” he continued.

The deejay, who resides in the United States, is scheduled to return to Jamaica to do some finishing touches on a seven-track EP dubbed 'Nostalgia' which is scheduled for release in summer.

“The EP will feature works from producers such as Jah Snowcone, Seanizzle and Teetimus. I am also doing a collaboration with Elephant Man on a rap beat, the concept is wicked. We are making major moves, videos, street promotion, we're going all out,” he said.

The deejay, whose real name is Dwayne Wallace, grew up in Jamaica and attended Pembroke Hall Primary and High schools. He got his break in 2008 when he released the single 'Dear Mama' on the 'Creeper' rhythm. In 2008, he also won a 'Battle Thursdays' contest, walking away as the winner of the battle two consecutive times.

After that, Kapri got the chance to work with several entertainers in the industry, including Beenie Man, Mavado, Elephant Man and T.O.K. He has continued to write and record music.