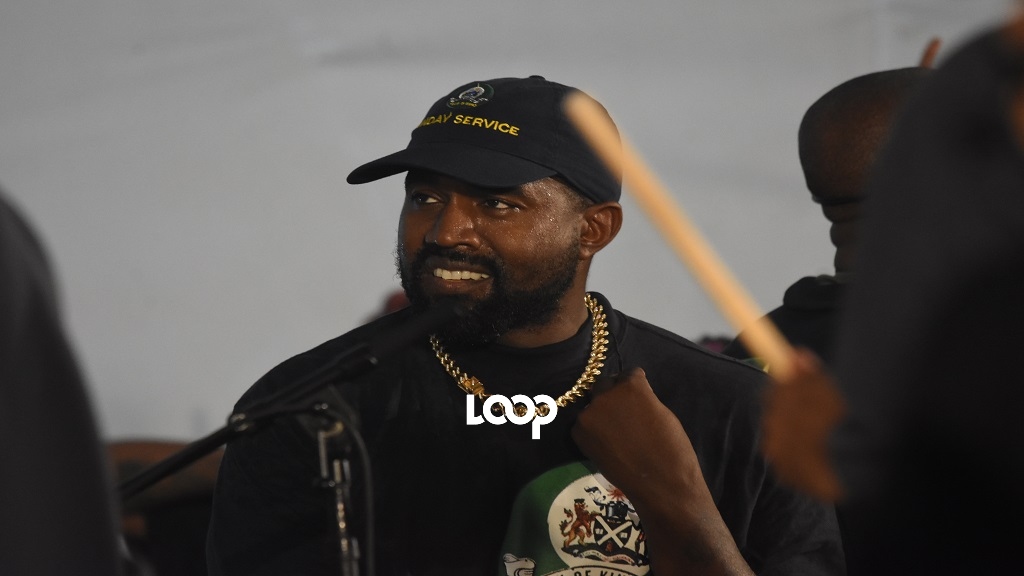 Kanye West enjoying the vibe at his Sunday Service inside the Emancipation Park in Kingston on Friday. (Photo: Marlon Reid)

Kanye West rocked Emancipation Park with his unique style of gospel Friday, entertaining the hundreds who flocked to the New Kingston venue for the pop up 'Sunday Service' concert.

West delivered a commanding performance and stamped his class as an entertainer from the moment his choir opened with 'Prince of Peace' to the strains of Damion ‘Junior Gong’ Marley’s 'Welcome to Jamrock'. He then segued into 'I Am Blessed' as he proceeded to rock the venue with his worship and praise. By the time he ended his set with his hit 'Jesus Walks' the audience was truly satisfied.

West performed for close to two hours with his harmonious choir providing excellent accompaniment. He seemed to be hiding from the spotlight and only came to centre stage three times for brief solo stints. 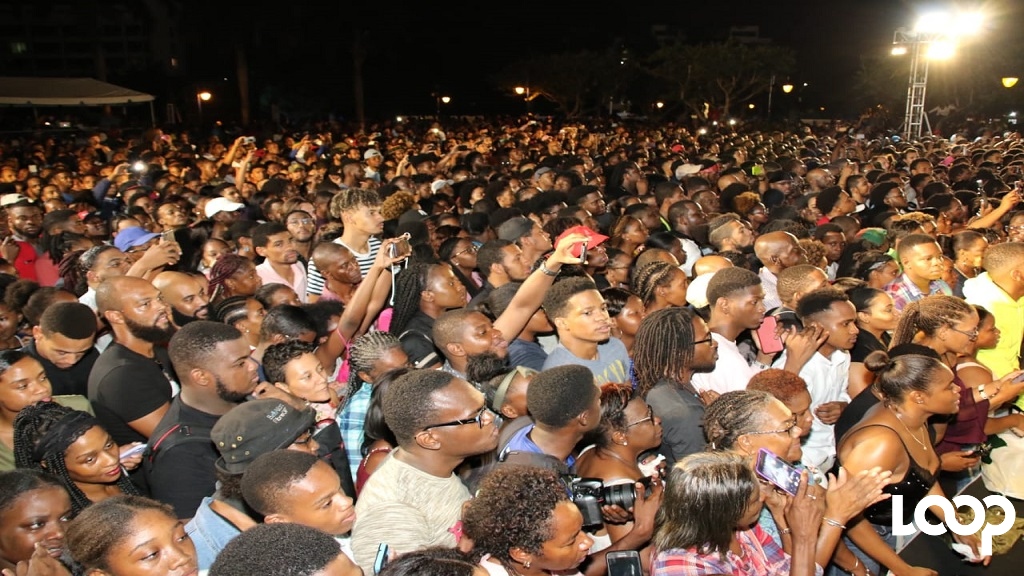 Kanye West is a true entertainer and he came and conquered Emancipation Park with his modern gospel music. It appeared early on as if the crowds would not turn up, but by the time the first note sounded, the section of the venue where the show was being held was almost crammed.

The US rapper has reportedly spent US$1 million to host the free concert which drew a large turnout to Emancipation Park.

The event went incident free for the most part as a large contingent of police officers were present to keep order. 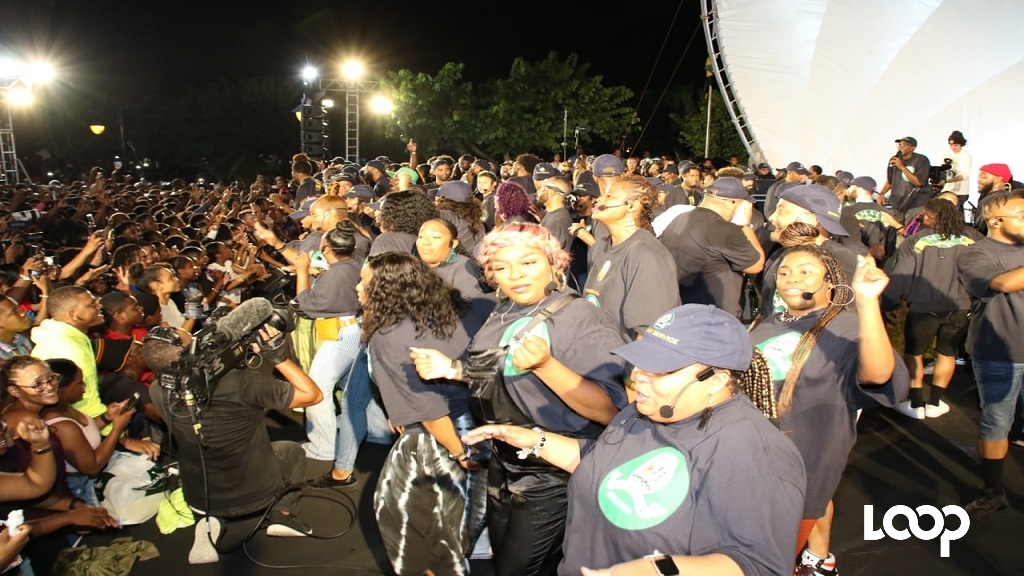 A senior member of West's choir paid tribute to the Jamaican authorities for welcoming them with open arms.

“I just want to thank Jamaica for the open door they gave us. I want to thank the Government, the police and the people of Kingston,” he said.

He also paid tribute to the vibe that they experienced in the nation’s capital and the fare.

”There ain’t no patties like the patties in Jamaica,” he said as the audience erupted in appreciation.

WATCH: Gospel vibe building in the park ahead of Kanye