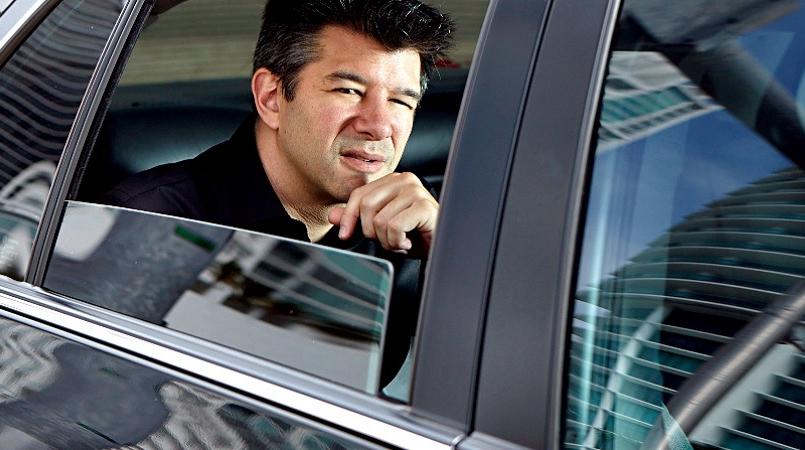 Both Uber employees and customers have denounced what they view as Kalanick’s support for President Trump’s policies and in particular his ban on immigrants coming into the United States from a number of Muslim countries.

Kalanick has made it clear that he is not a  champion of the President’s policies but rather wants to work closely with those committed to better urban mobility and less traffic congestion across the world. This sentiment did not assuage both employees and customers with a#deleteuber sweeping social media as thousands delete Uber accounts on the company’s recently updated app.

Noting the backlash, Kalanick has chosen to step down from President Trump’s economic advisory council and did not attend a meeting with the President and other prominent business leaders held  earlier today.

On this decision, Kalanick wrote: “ Earlier today I spoke briefly with the President about the immigration executive order and its issues for our community. I also let him know that I would not be able to participate on his economic council. Joining the group was not meant to be an endorsement of the President or his agenda but unfortunately it has been misinterpreted to be exactly that.”

Speaking with Loop News from Business Today in New York, Stephen Brooks said: “This protest demonstrates the power of social media and how it has revolutionised communications.Uber has become very popular in American cities but people are clearly unhappy with Kalanick’s association with Trump and are making their voices heard.

“If Kalanick were to remain obstinate about this there would be thousands more deleting accounts on the app. I think he took a prudent decision to step away from the advisory council and not be seen as a Trump supporter. He will find that his decision will be looked upon favourably by both disgruntled workers and customers.”