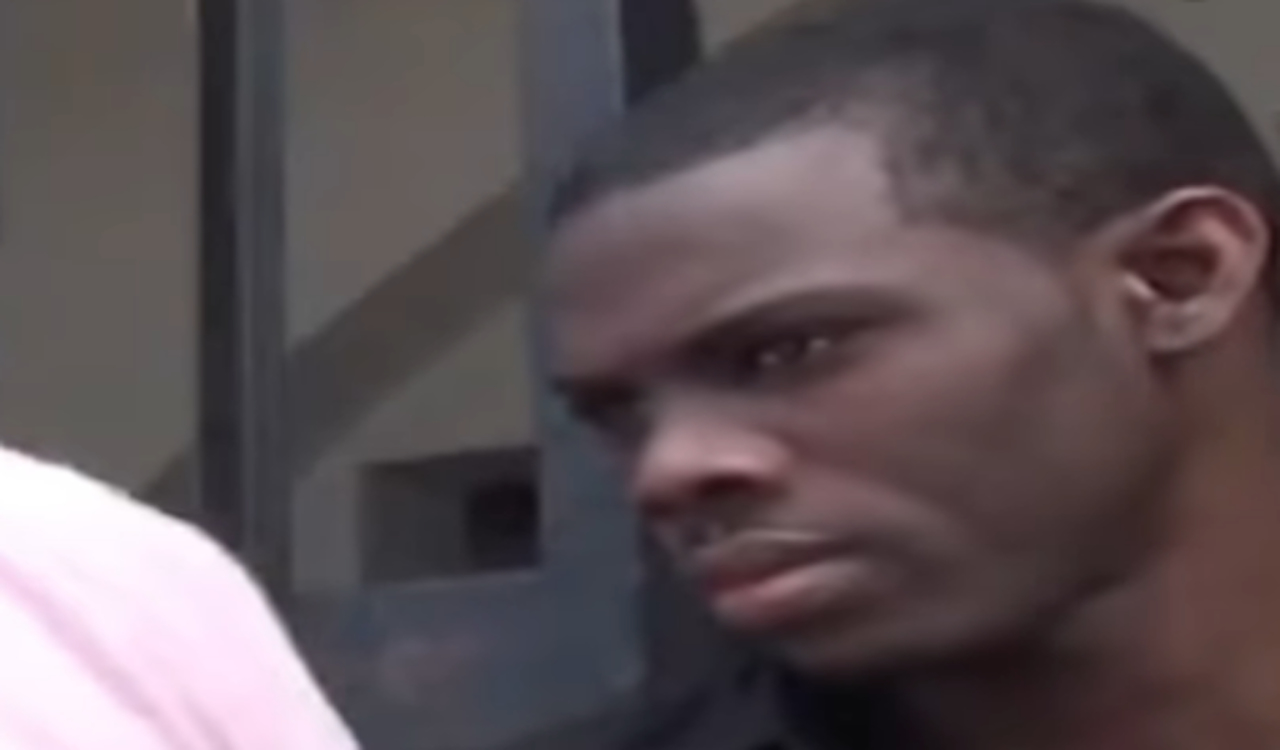 Kahira Jones, one of three men sentenced to life along with dancehall star Adidja ‘Vybz Kartel’ Palmer in 2014, was on Friday found guilty of the 2009 shooting of a man in Waterford, Portmore.

The victim, Chevallo Rodney, who survived the 2009 shooting and gave a statement to the police, was murdered two years ago at the same premises where he was shot by Jones.

Prosecutor Hodine Williams had led evidence that on the morning of December 15, 2009, Rodney was approached by Jones, who asked him for water before attacking him with a gun. Rodney was shot twice but managed to disarm Jones, who ran away leaving the weapon.

The investigating officer was Jason McKay, to whom the case was assigned after the original investigator had resigned and migrated.

Jones was on bail for shooting Rodney when he was implicated in the killing of Clive ‘Lizard’ Williams, along with ‘Vybz Kartel’, Shawn ‘Shawn Storm’ Campbell and Andre St John.

All four men were convicted in April 2014 and handed mandatory life sentences.

“There are remnants of the gang that still exists and I hope this second conviction sends a strong message that the justice system works,” he told Loop News after the trial, which proceeded under Section 31(D) of the Evidence Act.