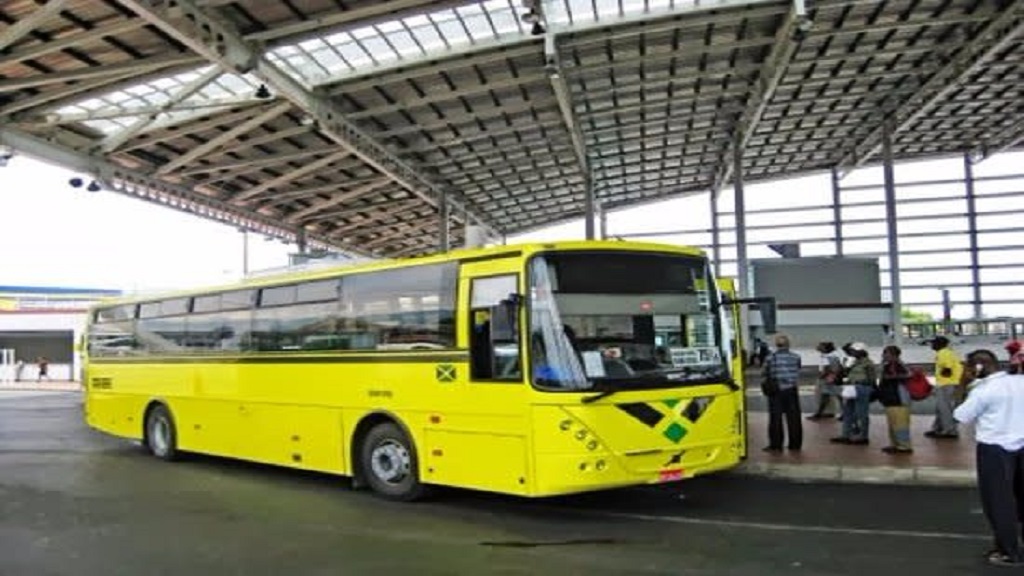 A JUTC bus loading passengers at the Half Way Tree Transport Centre.

The free-for-all with the use of public funds at the Jamaica Urban Transit Company (JUTC) is reflected in the decision that was taken by the company’s management to rent a car for 114 days at a cost of $1.2 million for the then acting managing director, despite being instructed not to do so by the parent ministry

This is one of the findings of the performance audit of the state-owned bus company that was conducted by the Auditor General’s Department. The audit report was made public following its tabling in the House of Representatives last week.

According to the report, a decision was taken to ask a Board director to act as managing director after the previous MD resigned on May 11, 2016. In response to a letter dated May 18, 2016 from the Board chairman regarding compensation for the director during his acting assignment, the Ministry of Finance on June 16, 2016 granted approval for travelling allowance of $50,532 per month. However, the JUTC’s Finance Committee meeting of the Board dated June 21, 2016 approved car rental charges in respect of the acting managing director, for the period May 20, 2016 to September 30, 2016 at a cost of US$2,400 monthly.

Based on the “excessive amount” that was expended, a justification to purchase a new motor vehicle for the managing director was made.

However, according to the audit report, “The Revised Comprehensive Motor Vehicle Policy for the Public Sector Circular # 8 (2003) requires that, except in the case of emergency, no ministry, department or individual shall enter into a contract for the hireage of a motor vehicle, whether through the Hire Fund Scheme, private rental agency or private individual without the specific permission of the Ministry of Finance and Planning.

“Further, the circular states that each hireage case will be considered on its own merit and that officers found in breach will be liable to surcharge up to the amount of any unauthorised expenditure so incurred,” the reported noted.

It noted further that the approval of the financial secretary must be obtained and a report of the circumstances for the emergency rental submitted within five days of the vehicle being rented.

However, this was not done.

“The JUTC incurred the car rental charges of $1.2 million for the 114 calendar days, which was not authorized by the Ministry of Finance. The action was also a repeated breach following a previous report done by the previous Ministry of Transport, Works and Housing which showed similar unauthorized car rental charges of $472,584.98 for 55 days. This breach went unsanctioned and was even against the advice of MoFPS pertaining to the same matter,” said the report.