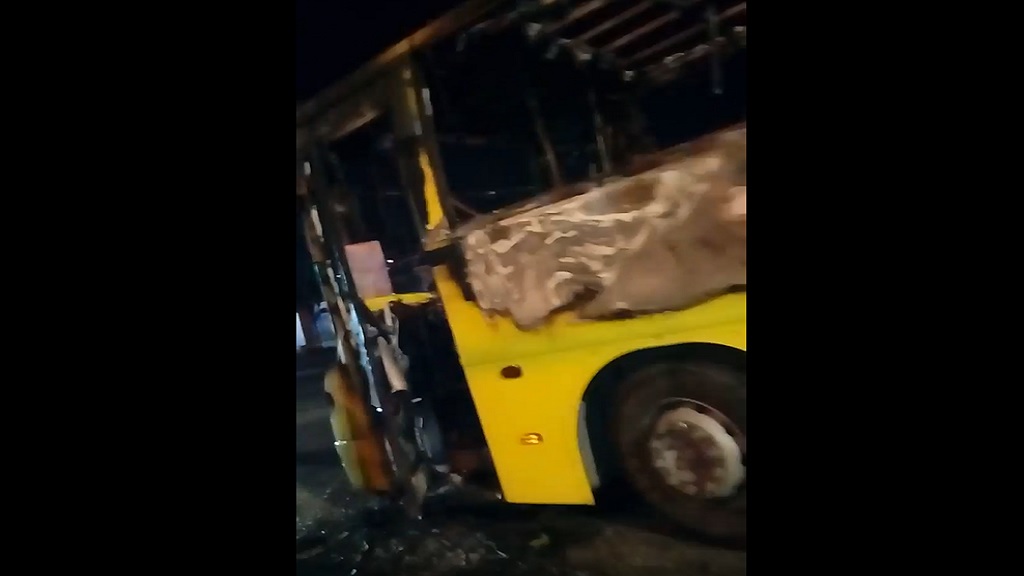 The Jamaica Urban Transit Company, JUTC, has established what it calls special fire teams across all of its depots to monitor its fleet of buses.

The decision, which was taken at an emergency meeting of the management of the state-owned bus company Friday morning, follows recent fires which impacted a number of buses.

Two of those buses were destroyed in the fires which occurred over a seven-day period. One of the fires was deliberately set, the JUTC said.

“The issues arising from each incident were discussed and plans put in place to prevent a recurrence,” the JUTC said in a statement Friday afternoon.

It said one of the short-term measures is that the buses will come under greater scrutiny by the company’s maintenance department.

“Although there is in place a monthly fire prevention maintenance programme, a decision was taken to establish special fire teams across the depots with the sole purpose of assessing and monitoring the fleet fortnightly instead of monthly. The special team will be headed by a fleet engineer and has been implemented with immediate effect,” the JUTC said.

The JUTC said its team of mechanics and engineers will also ramp up control mechanisms such as valve adjustments, back pressure testing and coolant density tests.

Managing Director of the JUTC, Paul Abrahams, said: “We note the concerns from our valued customers and wish to reassure them that we do not take these fires lightly and will put all measures in place to ensure their safety”.

Last Friday, another bus was destroyed in a blaze along the Bull Bay main road in St Andrew.