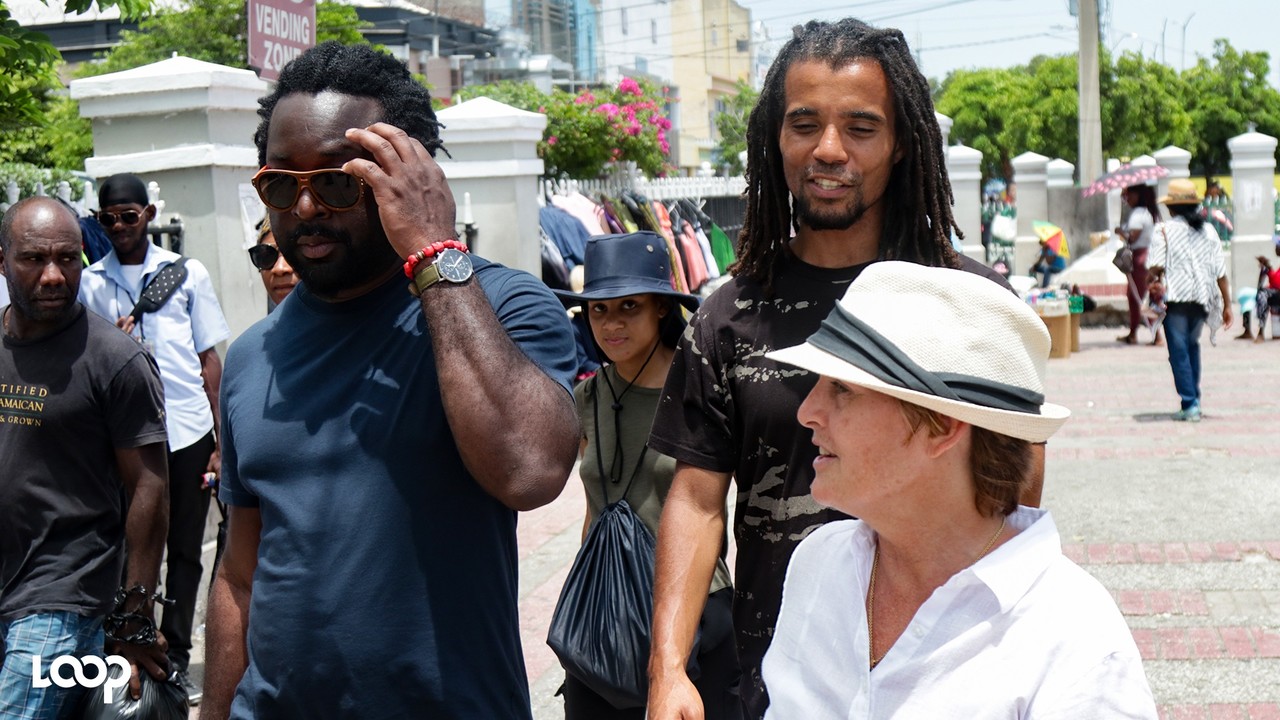 Justine Henzell and her company 1962 Productions have been filming a documentary for the British Council on the cultural impact of the city of Kingston.

The documentary entitled, “Walking Cities” features Man Booker Prize winner, novelist Marlon James and British rapper and writer Akala. The two men discuss the history of Kingston, its impact on reggae music and the cultural and creative impact of the city on the world.

The crew is entirely comprised of Jamaicans with Natalie Nash serving as the Director and Justine Henzell as the Producer.

Marlon James a Wolmer’s alumni won the Booker Prize last year for his acclaimed novel, “ A Brief History of Seven Killings”. Since 2007, he has been teaching English and creative writing in Minnesota’s Macalester College.

James is the second Caribbean novelist to win the esteemed Booker Prize, the first being Trinidad’s VS Naipaul back in 1971.

Born and raised in Jamaica, James has garnered reputation for his perspicacious cultural observations and the state of the world today. He is currently working on his next book, the fantasy opus, “ Black Leopard, Red Wolf”.

Akala hails from the UK and was an undoubted star at the recently concluded Calabash Literary Festival held in Treasure Beach. His recent book, “ Natives :  Race and Class in the Ruins of Empire” published by Hodder & Stoughton has won rave reviews with the book selling out in Kingston.

The UK’s Independent newspaper described Natives as a “ potent combination of autobiography and political history which holds up a mirror to contemporary Britain.”

Akala, an author, rapper and activist has become one of the UK’s sharpest social commentators and a bona fide star on the university lecture circuit.

But its not all acerbic social commentary with Akala.  He is a rapper who has toured with Nas and Damian Marley on their “ Distant Relatives” project. He has won a BAFTA and a MOBO for his music.

“Walking Cities” will be posted on the British Council’s website.

VIDEO: Leon Bailey, Phoenix Academy to be documented in film