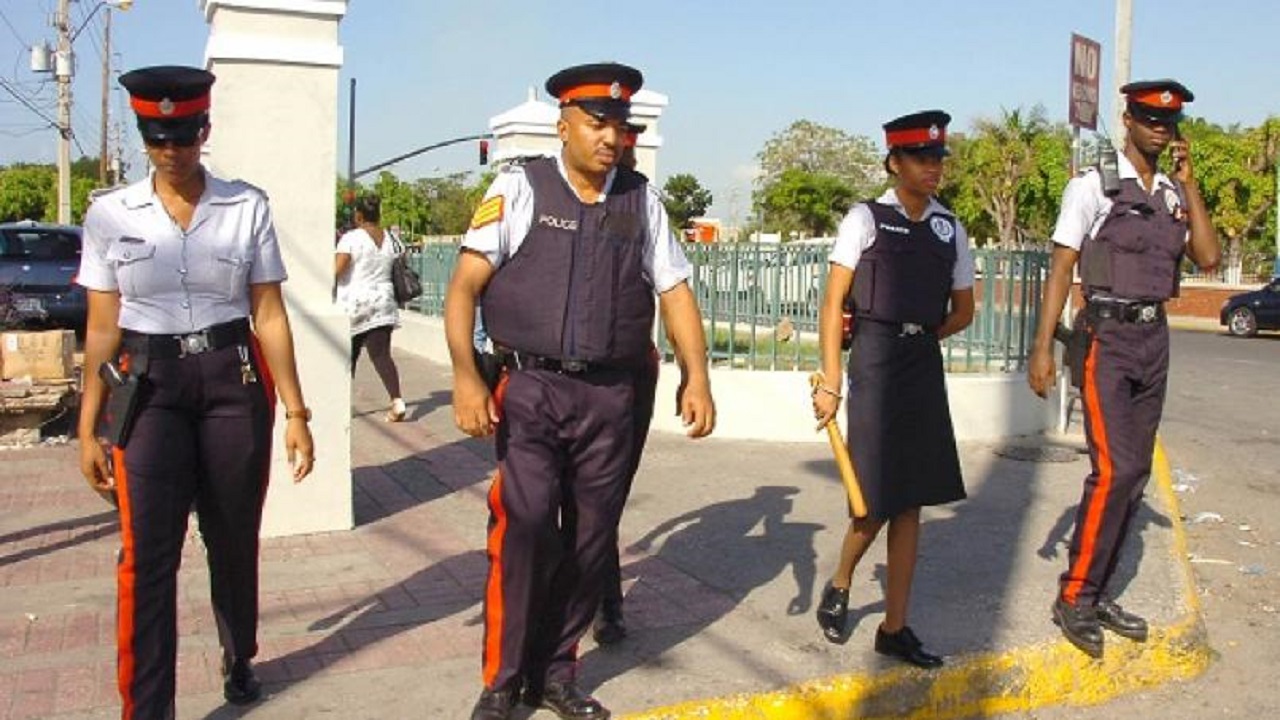 The Jamaica Police Federation has finally accepted a wage and fringe benefits offer from the Government.

The agreement was reached on Tuesday evening after the federation met to consider an improved offer from the Government that was presented at a meeting with Finance Minister, Dr Nigel Clarke, earlier in the day.

The two parties had been at loggerheads with the negotiations for well over a year, with the federation claiming that the Government’s offers were inadequate and even insulting, considering the efforts of rank and file police personnel in the national interest, including with the states of emergency across the island from as far back as January of this year.

It apparently took some tweaking of previous offers to finally get the cops to strike a deal on Tuesday, with no greater percentage wage offer, but some improved benefits. These reportedly included a premium shift meal allowance and a more than doubled, annual, one-off, non-taxable holiday payment relative to some years of the agreement.

Reports are that in an effort to realise a deal between the two parties, Police Commissioner, Major Antony Anderson, participated in the meeting with the minister, which is believed to have helped to resolve the dispute.