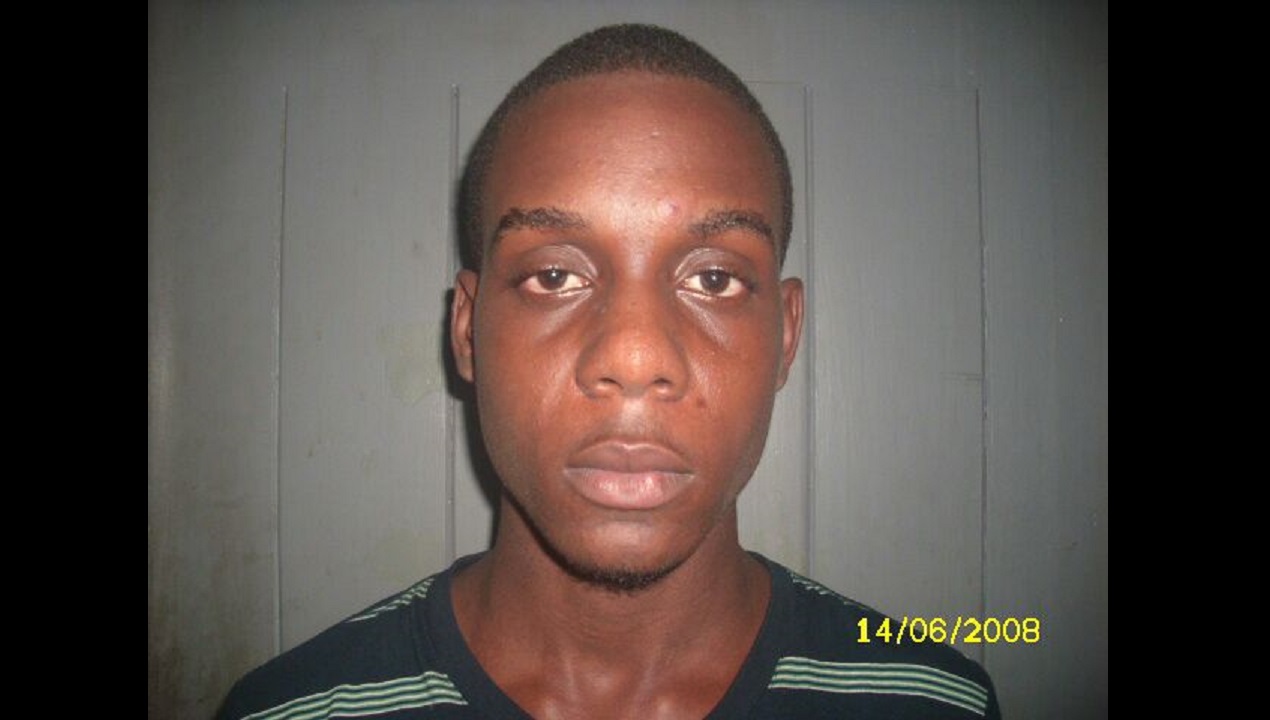 One of the men who escaped from the Ocho Rios police lockup was shot and killed by lawmen on Monday morning.

He is 21-year-old Nicholas Massop of Pineapple, Ocho Rios in the parish.

Initial reports are that police went to a section of Pineapple to apprehend Massop, but he pulled a firearm and fired shots at the law enforcement officials.

The police returned fire and Massop was fatally shot.

The cops said they recovered a 9 mm pistol and six live rounds from the possession of Massop.

Massop was in custody for murder, shooting with intent, illegal possession of firearm. He was charged for the murder of 44-year-old Leslie Burgher, who was shot and killed while he slept in a car in Pineapple, Ocho Rios on February 22.

He escaped custody three weeks ago, along with four other men, three of whom have been recaptured.

The three escapees who were recaptured are 61-year-old Leroy Laud, 29-year-old David Anderson and 48-year-old Gary Ferguson. They were each sentenced to six months imprisonment for the offence last week.

Meanwhile, one escapee remains on the lam. He is 24-year-old Renardo Williams, who was in custody for illegal possession of firearm.

EDITOR'S NOTE: In a previous article, a photograph of Massop was incorrectly identified as that of 48-year-old Gary Ferguson. We regret the error.

Lock-up escapee, on the run for 2 years, found with female in St Ann