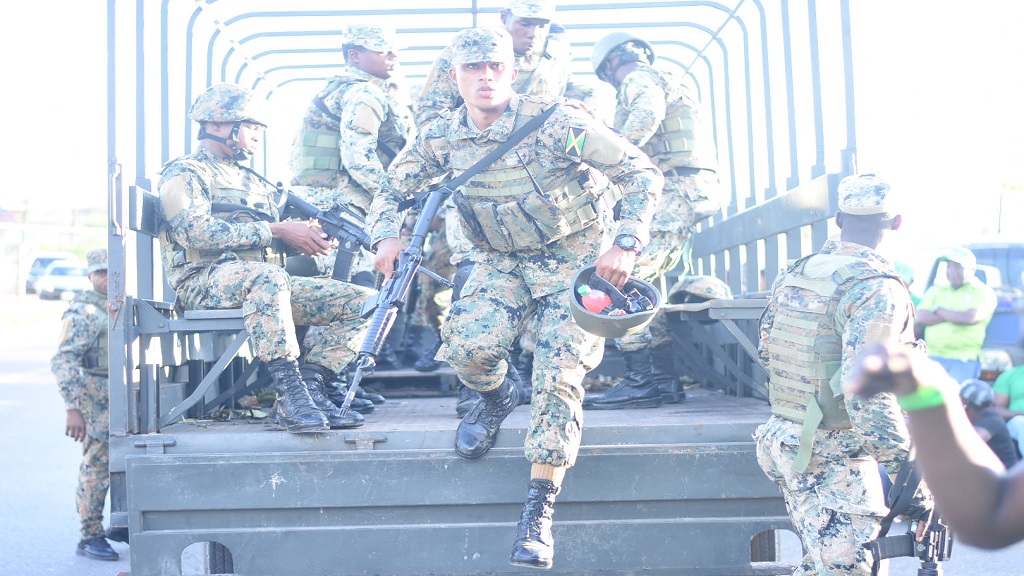 Four correctional officers were injured during an altercation with a prisoner at the Richmond Farm Adult Correctional Facility in St Mary on Sunday.

The injured officers, along with the inmate, were subsequently taken to a hospital and treated for their injuries which are not considered life-threatening.

The nature of the injuries were not disclosed.

Based on preliminary reports, sometime after 11am, correctional officers were conducting a routine search at the facility when an inmate was discovered with a cell phone.

Attempts to take custody of the phone reportedly resulted in a physical altercation between the prisoner and correctional officers.

The situation is said to have led to a brief uprising from other prisoners at the facility, who objected to the action of the correctional officers.

Members of the police force and Jamaica Defence Force (JDF) soldiers were subsequently deployed to the facility to bring the situation under control.

Calm has since been restored there.

It is not clear if the injured warders and inmate have since been released from the hospital.

The Department of Correctional Services (DCS) and the Ministry of National Security have since launched investigations into the incident.

MURDER HE RANTED: prisoner threatens to get violent in court