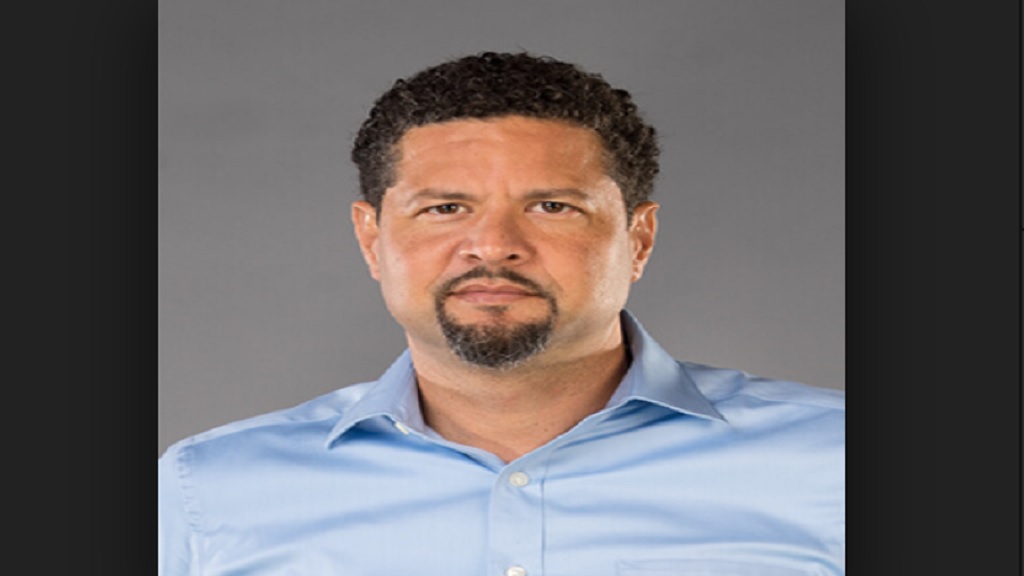 The Jamaica Stock Exchange (JSE) announced a changing of the guard by appointing the pragmatic and straight-talking Julian Mair as its chairman.

Mair, the chief investment strategist at JMMB Group, holds over two decades of experience in the financial sector and has played a significant role in the development of JMMB’s capital market in Jamaica, Trinidad and the Dominican Republic.

He’s known for his ability to spot, structure and create opportunities for clients and JMMB. But isn’t shy to speak his mind if policies negatively affect the securities dealers’ association which he led twice.

Mair replaces Ian McNaughton who resigned from his position as managing director at Barita Investments Limited, in late 2019.

In addition to his position at JMMB, he holds a number of boards including deputy chairman of Factories Corporation Jamaica.

He is also a former managing director of Lets Investment Limited, his leadership resulted in the boutique operation becoming a global player in the trading of internationally issued securities.