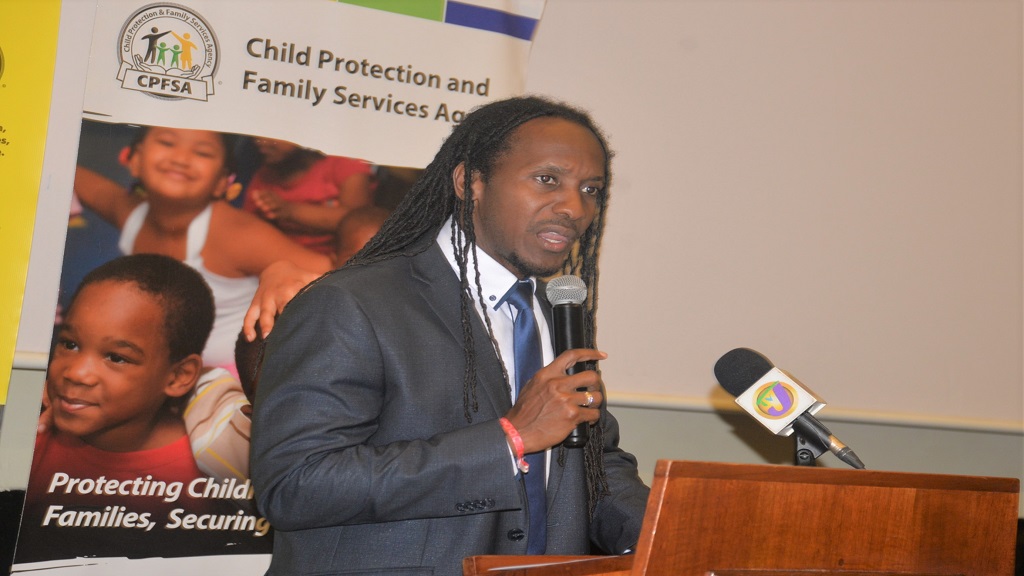 Alando Terrelonge, the Minister of State in the Ministry of Education, Youth and Information, has made a really radical proposal.

His concept is that any child who has been left in state care by their parents for over nine months, should be given up for adoption.

“I have made the recommendation that once nine months or 12 months have passed, then we must go to the court and say, ‘judge, this particular parent has relinquished (his/her) rights because (he/she) has abandoned (his/her) child for the same nine months that it took to carry the child.’ And so, we can go through in having the court order made that the adoption process can in fact go through. That is the future of child care in Jamaica!” Terrelonge declared.

He lamented that far too many children have been left in the care of the state by parents for extended periods, but cannot be adopted out of concern for parental rights.

“We have heard of too many children been left in state care for two years and three years, and they can't get adopted. We were with a list of over 100 names or over 200 names of families who want to adopt children, and they can't get to adopt them. Why? Because we are so concerned about parental rights and who is going to come back and say they want back their children. The minute you have abandoned your child, you have abandoned your rights, and we must put an end to it!” he asserted.

“We tend to speak of the rights of parents, and oh, but they have parenting rights, but the minute you start to abuse those children, the minute you abandon them,  that is the very same day that you have abandoned your parental rights, and it is time that we address that as a society,” added the minister.

The retreats was held under the theme: ‘Developing Emotional Competence for Social Workers’.

Terrelonge has encouraging members of the public to adopt children who are in need.

“There is now a duty on the rest of society to open up their homes and to allow these children who are in need of care and protection, and to foster them. To adopt them. To ensure that we are able to provide for them stable and loving homes, which every single child deserves,” he advocated.

The minister argued that the level of violence that is being perpetrated against children in the society, and the number of children who are involved, represent a manifestation that the society has lost its way.

“We have heard many reports recently about instances of violence being committed against our children and also violence being perpetrated by some of our individuals who are children. And it is very concerning. It is concerning because the violence against our children, it shows that as a society we have lost our way. We have lost our way by not taking care of those vulnerable among us,” Terrelonge stated.