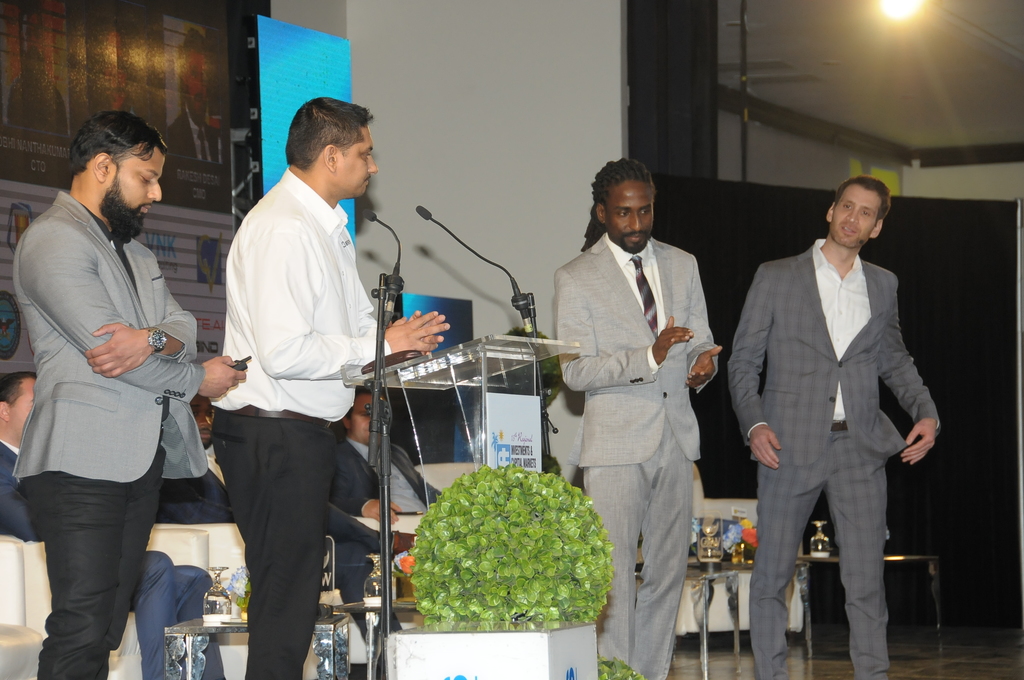 Four companies out of Canada, Australia and Trinidad and Tobago are finalizing their prospectus to list on the virtual market of the Jamaica Stock Exchange (JSE).

Two of the four companies - Lotus Energy, a renewable energy company, and VeleV Capital, a large-scale portfolio investment in real estate and financial sector - are both looking to raise US$50 million each from the tokenized offering later this year.

The companies are headquartered in Australia and Canada respectively.

Electronic payment solutions company, Wipay, which is based in Trinidad, and Canadian real estate fund, BRED, are also looking to become the first set of companies to list on Jamaica’s digital asset market. 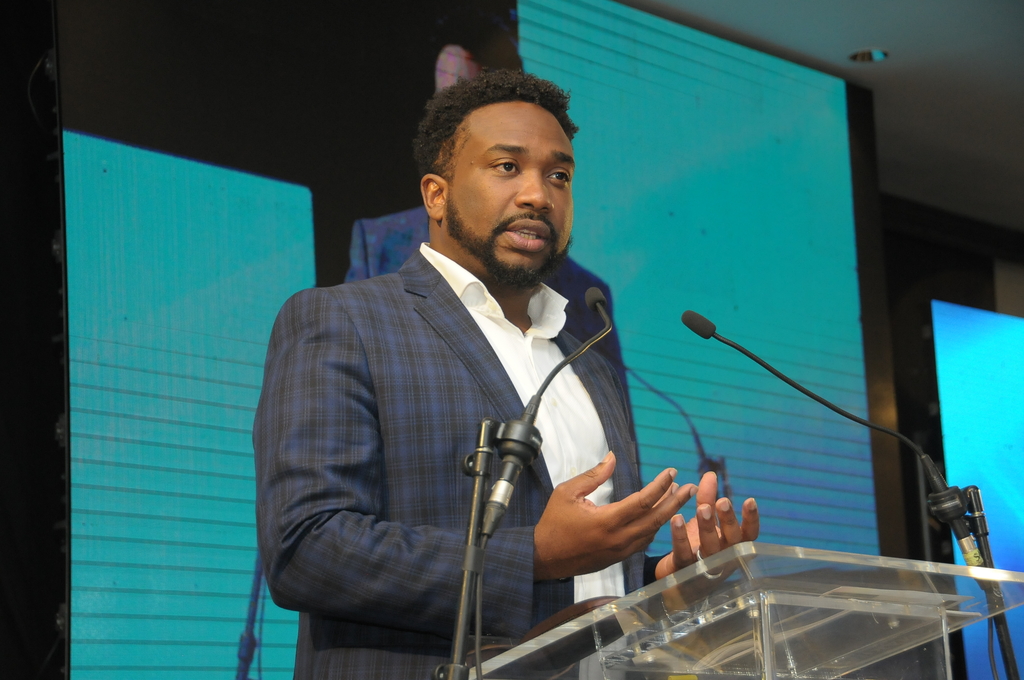 The JSE has teamed with Blockstation to create the digital asset platform and is using the Global Risk and Data Authority (GRADA) information technology system for an extra layer of protection anti-money laundering activities.

According to JSE Managing Director, Marlene Street Forrest, the listing of the companies of the digital market of the JSE will allow the companies greater access to a ready pool of capital.

The company CEOs, who announced the listing at the JSE 15th Regional Investments and Capital Markets Conference last week, also highlighted Jamaica’s approval from regulators, as one of the main factors in choosing to list on the JSE.

“Since last year until now, we have made amazing traction between the JSE, the brokerage dealers and the FSC to develop an entire ecosystem and bring it to a stage of completion. I’m happy to say that the FSC has provided the JSE with a no-objection letter on the digital asset rule book and we have tremendous attraction from across the globe,” said Blockstation co-founder Jai Waterman.

The tokens will hold a value similar to that of holding a share in a company. 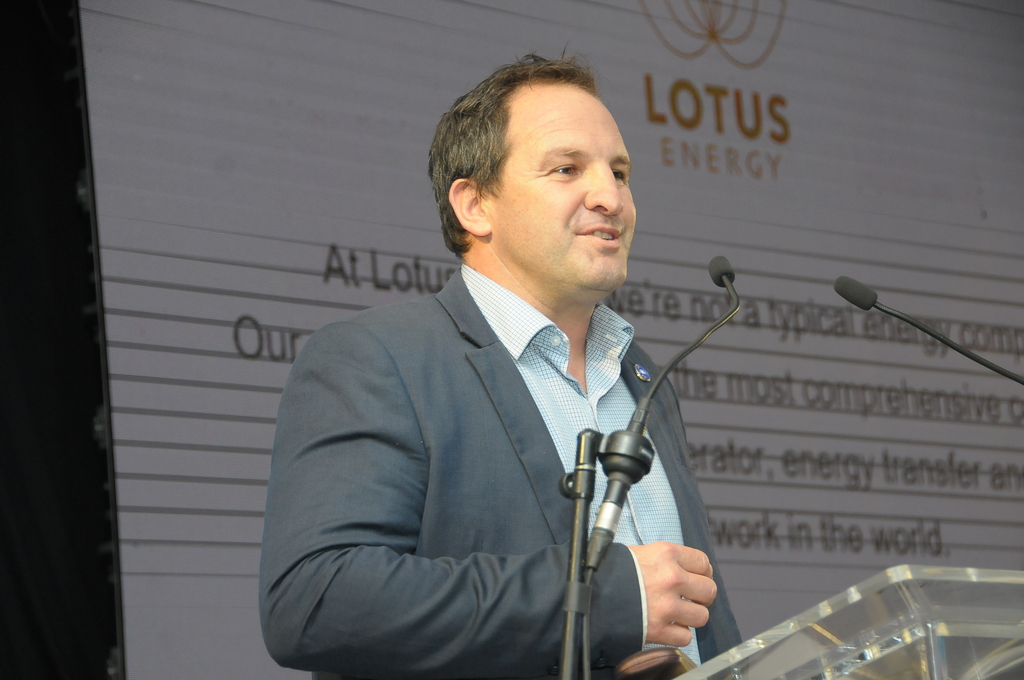 Upon listing, Lotus Energy’s Chief Executive Officer, Anthony Vippond intends on using the capital raised to deliver on renewable energy contracts the company has secured in Europe and India.

“We are here to raise US$50 milion on the JSE to deliver on contracts that are underpinned by 30-year power purchase agreements, long-term revenue streams that we made available to everyone in Jamaica,” Vippond said.

Meanwhile, Aldwyn Wayne, founder and CEO of Wipay has pitched plans to expand the payment solutions company offerings to include money transfer across the Caribbean.