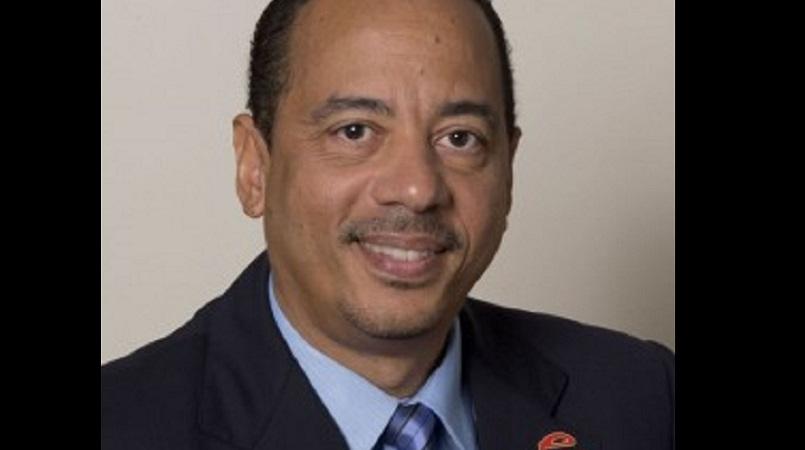 The vendors are Petra Systems and Fosrich Group of Companies, in partnership with Philips Lighting.

Both companies possess a solid track record of several years in the global lighting industry, in both domestic and commercial markets, JPS said.

The selection process commenced in September 2016, when JPS issued a Request for Proposals from interested parties, for the supply of smart LED street light fixtures.  This RFP was issued in collaboration with international consultant Tuatara Group LLC, through grant funding from the United States Trade and Development Agency (USTDA).

Following the selection of the LED vendors, JPS will identify suitable entities for the installation of the lighting fixtures, as well as provision and management of the smart features. The Smart Streetlight Project will target a total of 110,000 streetlights.

“Smart Streetlights will deliver tangible benefits to the country,” announced JPS Chief Technology Officer, Gary Barrow.  “In addition to lowering energy costs and improving energy efficiency, smart streetlights can facilitate the smart technology to support crime fighting, through the use of image sensing (including allowing for close circuit TV)” he informed.  “Smart Streetlights will also reduce the carbon emissions from power consumption, a boon for the environment” he noted.

Other benefits of the smart streetlight system include its ability to detect and report light failure per location; report maintenance and repairs of lights; as well as measure and report energy usage per lamp.  The street light system will be managed by a control centre that will facilitate ease of monitoring and other aspects of management.

JPS recently retrofitted 330 streetlights in the New Kingston area with LED lights, as part of its Smart City Pilot. The next phase of the project involves the addition of intelligent controls to the LED fixtures for the maintenance and controls of the lights in the area.

This has resulted in improved safety and security in the area, with persons feeling more comfortable doing business at later hours.

The smart street lights are the first phase of several technologies that will be deployed to make New Kingston one of the first smart cities in the Caribbean.  The smart streetlight initiative is one of Jamaica’s largest energy efficiency projects and will be rolled-out from 2017-2020.