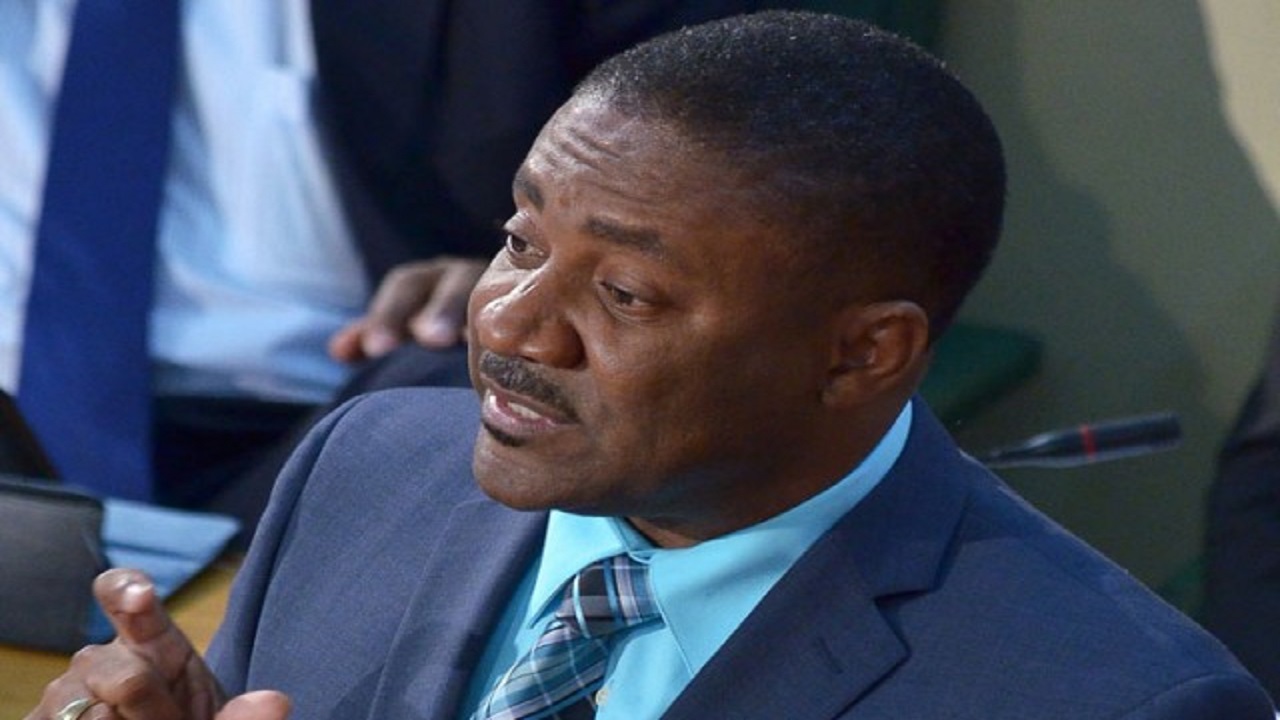 More than six-and-a-half years after then Energy Minister, Phillip Paulwell, announced a “new” disconnection policy for the Jamaica Public Service Company (JPS) that would see customers’ service being disconnected only if they were one month in arrears, the light and power company is insisting that no such policy exists.

And utilities watchdog, the Office of Utilities Regulation (OUR) has corroborated the JPS’ position.

According to the policy which was announced by Paulwell in the House of Representatives in 2013, JPS would no longer disconnect a customer’s electricity where an account was in arrears for a few days or a week.

“As minister, I get daily complaints about the JPS' existing policy, which does not offer any measure of flexibility to paying customers, particularly to the poorest who struggle with cash flow throughout the month. No longer will the JPS automatically disconnect consumers who miss their payment date by a day or a week. Instead, those customers will face a late payment fine of $250, and will only be eligible for disconnection if they are in arrears for over one month," Paulwell told the House on February 19, 2013.

He was making a ministerial statement in the House, during which he also announced that the Ministry of Science, Technology, Energy and Mining had successfully negotiated with the JPS for a reduction in electricity rates, for both commercial and residential customers.

As it relates to residential customers, Paulwell announced that JPS had agreed to offer a $250 discount as an incentive to customers who pay their bills in full before the due date. Where the customer was late, $250 would apply to the next month’s bill, but electricity would not be cut before balances were outstanding for more than a month.

Paulwell stated then that the measures were to take effect on July 1, 2013, subject to the approval of the OUR.

However, on a visit to a JPS office by a Loop News reporter last Monday (November 4) to pay a light bill, disgruntled customers who were there to pay for reconnection, were overheard questioning how the electricity to their premises was disconnected when they were in arrears for only seven days, when the previous government had said they had 30 days before they were disconnected.

When one man questioned when that policy was implemented, a woman responded, “Is Paulwell did say so when him was minister”.

When Loop News checked with JPS the same day, a representative said there was no such policy in place. When asked if the policy had been discontinued, the spokesperson insisted that it never existed.

Further checks with the OUR backs up the JPS’ position.

When the OUR was asked by Loop News if it had only ratified the $250 fee as was announced by Paulwell but not the 30-days for disconnection, the utilities watchdog said: “The OUR, in its JPS Annual Tariff Determination Notice 2013, gave approval for JPS’ introduction of a Late Payment Fee/Early Payment Incentive (LPF/EPI) programme for residential customers.

The OUR said it also gave approval for a seven-day grace period for JPS customers who are late with their bill payments before the company will resort to disconnections.

“Additionally, a grace period of 15 days - for customers who have an adequate security deposit (i.e. equal to one month’s consumption) - was approved,” said the OUR.

It added that “There was no mention of a 30-day period for disconnection in JPS’ 2013 Annual Tariff Adjustment application, neither was this contemplated by the OUR.”

Efforts by Loop News to get a comment from Paulwell were unsuccessful. A WhatsApp text message sent to his phone was left unanswered.

“Your electricity service is liable for immediate disconnection without notice for any balance brought forward which is overdue and unpaid. If you are disconnected, you will be required to pay a reconnection fee ( $1,500.00 + GCT), deposit increase (where applicable), plus all outstanding amounts in full, before electricity can be restored. Reconnections are done within 24 hours after all payments are made, and JPS notified (especially where payments are made via a collections agency).”