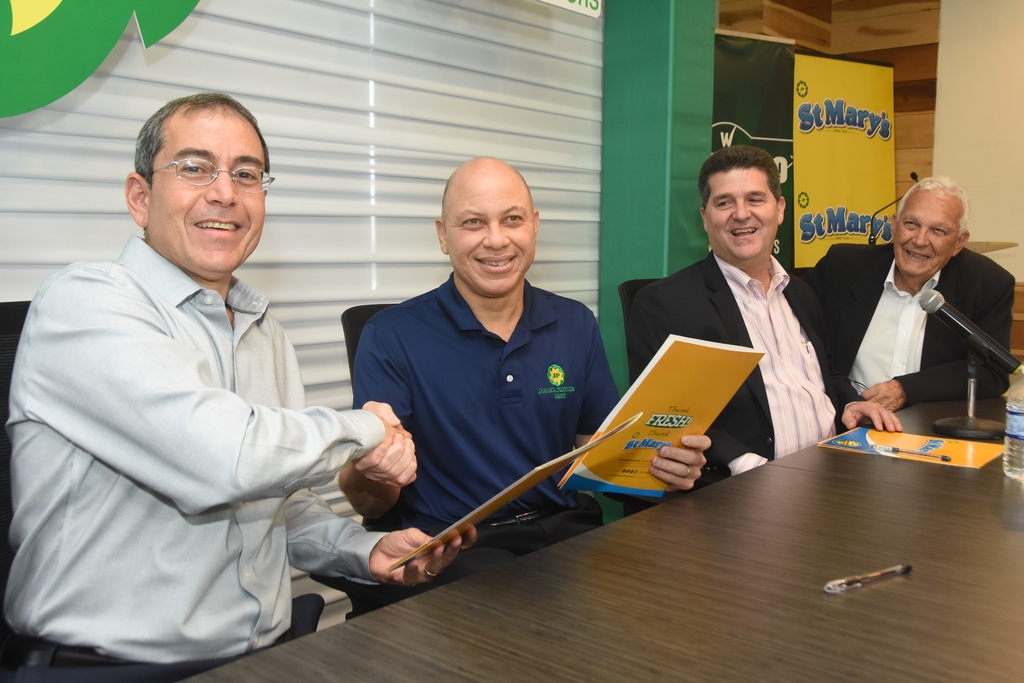 The deal sees Wisynco investing $720 million for a 30 per cent interest in the $2.4 billion valued, JP Snacks Caribbean - the holding company which owns the JP St Mary’s brand and snack operations.

The goal is to improve the distribution agreements of JP snacks globally, the companies outlined at a media briefing at JP Group’s Newport West office on Wednesday.

“We are going to work together to identify the right international relationships in the Caribbean, throughout the English speaking region, in the first instance and then the UK, US and Canada,” said JP Group CEO Jeffery Hall, noting that the aim is to also strengthen its presence in the Dominican Republic, Puerto Rico and Panama.

Hall also revealed plans to establish a “framework to double production and distribution of the snacks.”

The JP CEO described Wisynco as the right partner, “with the ability to build brands and take the business to the next level.” 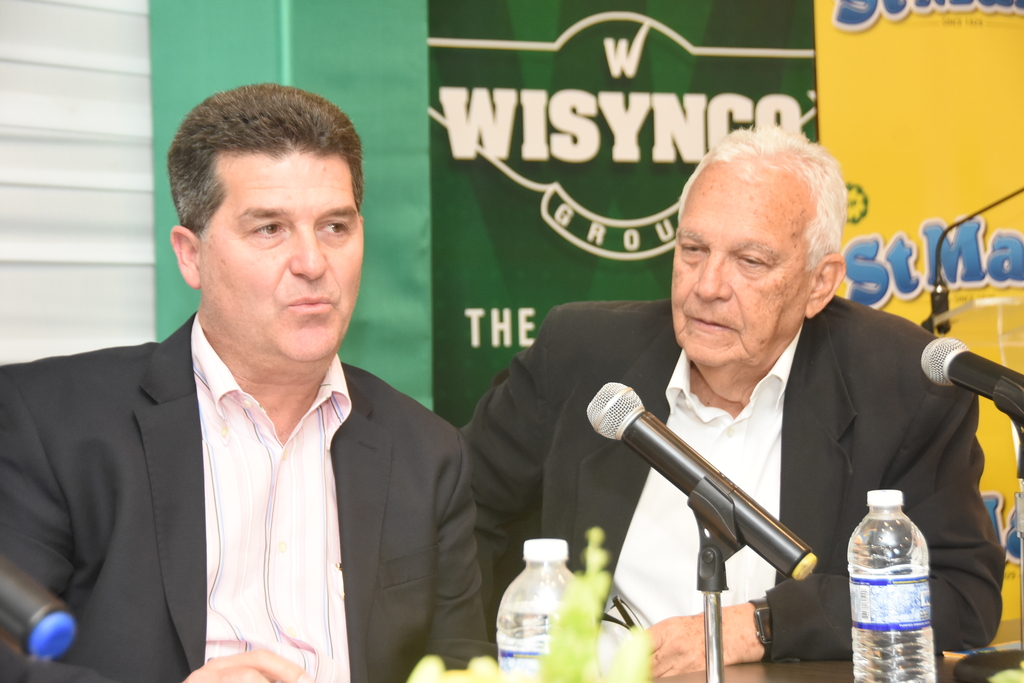 Wisynco chairman, William Mahfood (left) and Charles Johnston, chairman of JP Group at a media breifing to detail the new partnership on Wednesday.

With Wisynco’s direct customer base of approximately 13,000, the JP products will now also be available on a much wider scale locally, he said.

“We have about 13,000 customers that we serve directly, so it’s to move the products directly into each and every one of those outlets, whether it be in leveraging our relationships with the large hotels, gift shops or areas that have not necessarily been serviced adequately,” he said.

Watch the video for more.

JP St Mary’s snacks will continue to be the flagship product line of JP Snacks through its banana, plantain, cassava and breadfruit chips.

JP Group is a Jamaican-owned multinational, with its primary businesses in food and logistics. It and operates a fresh juice manufacturer, supplying Holland, Belgium, Scandinavia and other markets in Northern Europe.

Wisynco imports brands of foods, beverages, and paper products, and manufactures Bigga, Wata, CranWata, and Boom beverages as well as synthetic packaging products. Wisynco distributes 110 brands, including Coca-Cola, and has more than 4,000 different products including beverages, grocery and items.