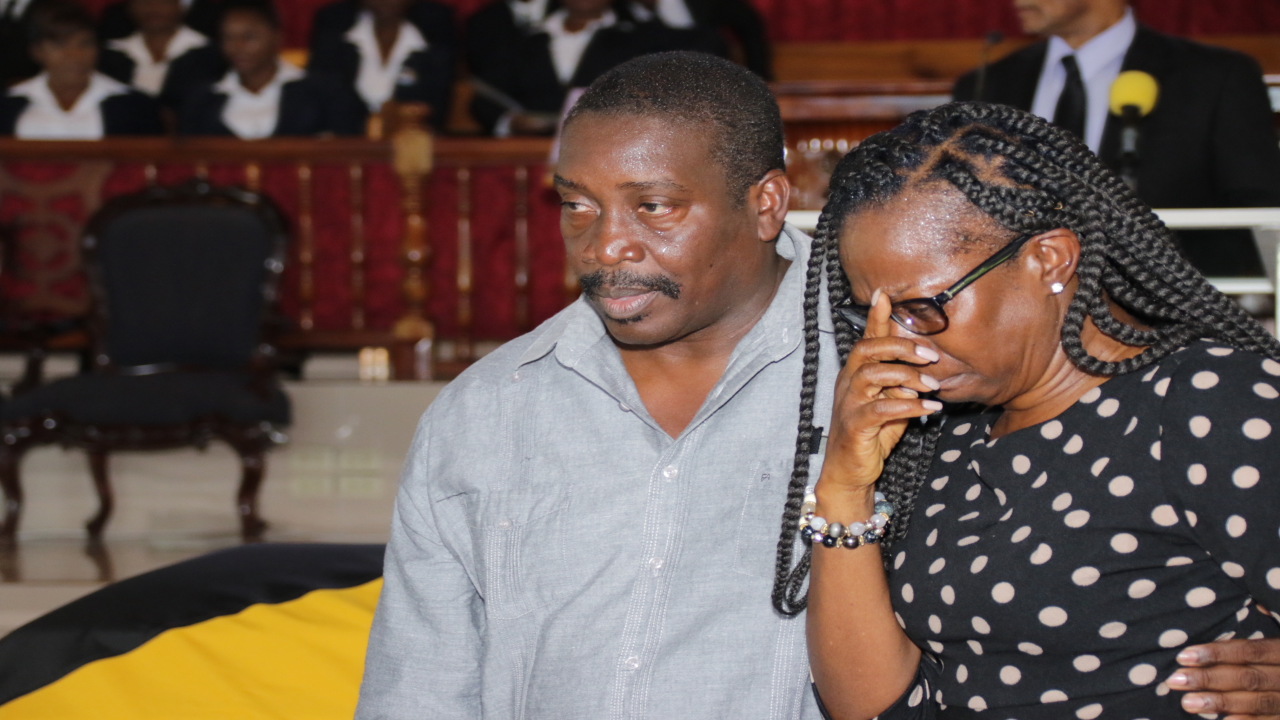 The day Constable Leighton Alexander Hanson was brutally murdered with his own service pistol will forever be etched in the mind of Police Commissioner George Quallo.

Hanson of the Constant Spring Police Station in St Andrew was disarmed and gunned down on April 28 along Constant Spring Road by a man he was trying to arrest.  He was 36-years-old.

Ironically, Hanson was killed while Quallo was being officially installed as commissioner at the Police Officers’ Club.

Quallo, speaking at Hanson’s funeral service held at the Portmore Seventh Day Adventist Church along Port Henderson Road in St Catherine on Sunday, said: “This is a day that I will always remember, it was on this day I took the oath to become the 29th Commissioner of Police, when I got the news that a policeman in uniform was shot by a man he was apprehending, my moment of joy then turned into sorrow”. 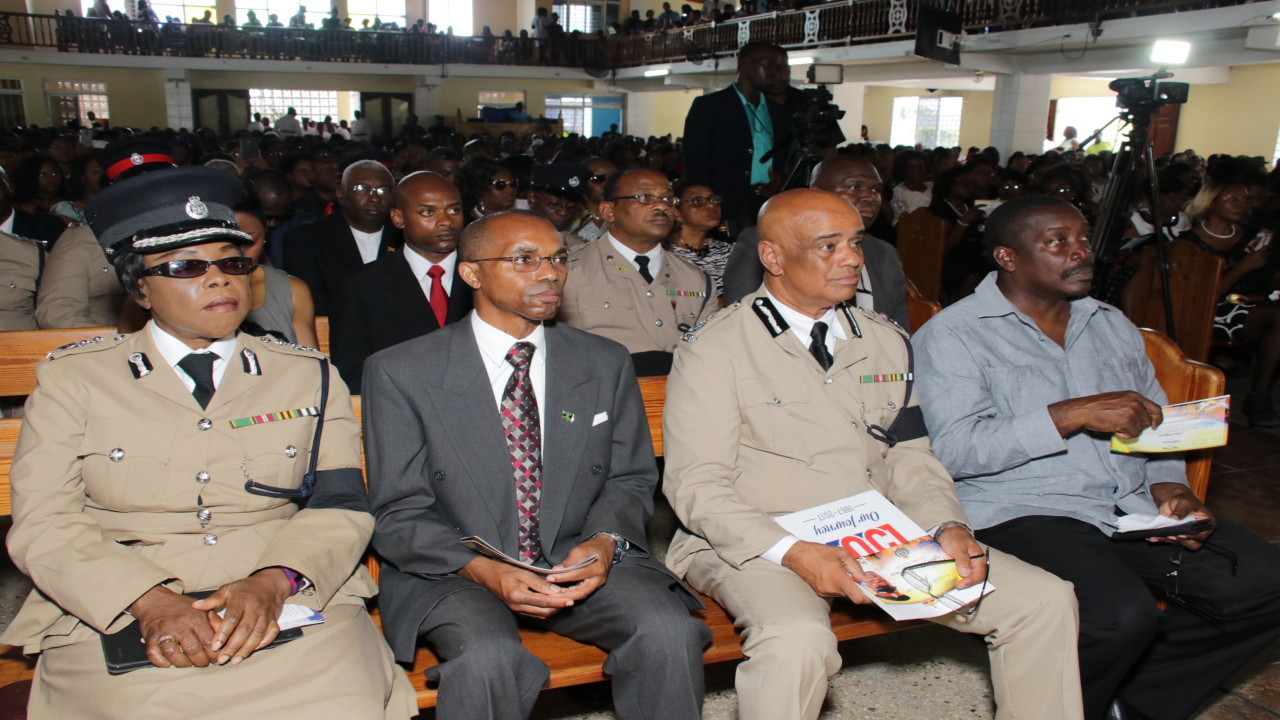 “It is important to remember that law enforcement officers go to work each day prepared to give their lives to protect the lives of citizens of Jamaica,” Quallo said.

National Security Minister, Robert Montague called on all law abiding Jamaican to stand with the police to stem the surge of crime.

“Jamaicans, especially those who like to criticize the police and to tell you all that is bad about the police, what would you do without the police?” Montague said.

“Criticize if you may, criticize if want, but it is written that a king has no honour in his own country, because on my desk as minister I have several requests from Bermuda, Antigua, Bahamas, St, Lucia, Barbados asking me to send to them my Jamaican police,” he added.

Hanson joined the Jamaica Constabulary Force on May 19, 2008. He was the only child for Regina Hanson and was the father of two boys, Alex and Orlando.

The sermon was delivered by Pastor Gary Buddoo-Flecther, Force Chaplain.

His body was interred in the Meadowrest Memorial Gardens in St Catherine.