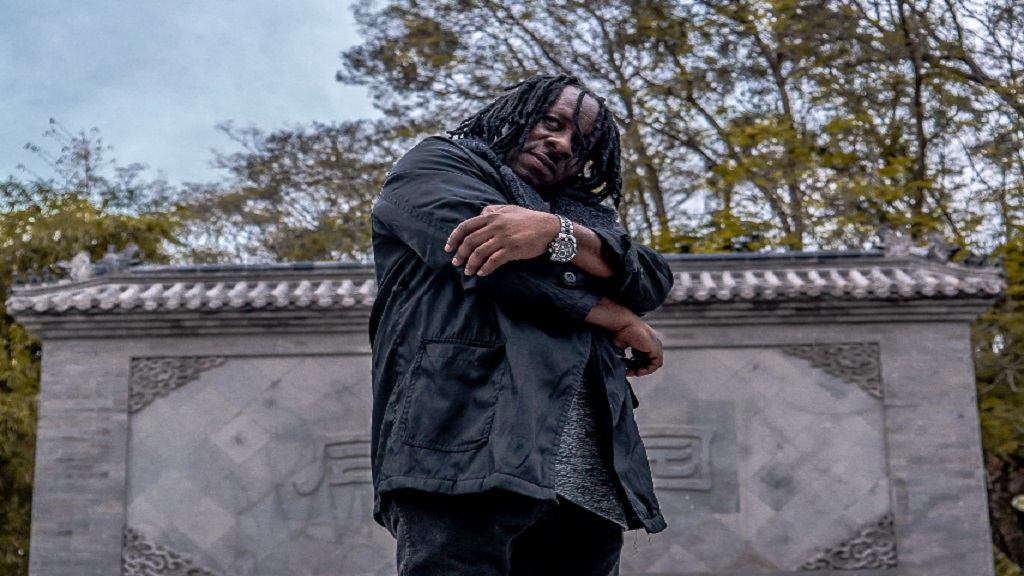 "Made in China" singer I-Can.

Well-known journalist Milton Wray, going by the stage-name 1-Can, is creating quite a stir with his song and video, “Made in China”.

The protest song and no-holds-barred visuals cleverly zoom in on worldwide fears over China’s alleged attempts at economic world domination, whereby generous financial largess are made available to accepting countries.

With its low-cost loans and financing of infrastructure projects comes the export of China’s nationals, and as depicted in the song and video, the possible infiltration of the Asian superpower’s norms, cultures and practices.

They are all elements that are captured in the new music video for the craftily-written and uniquely delivered “Made in China”. The live acoustic version of “Made in China” is already a viral social media hit.

“As experienced in Africa, South America and Europe, the consequences of China’s generosity could be the eventual takeover of national assets and the exploration of countries for strategic geo-political chess moves. A simple online search with the keywords ‘China takeover’ will result in reams of stories from the world’s most respected media outlets over China’s worldwide strategic manoeuvres,” says singer 1-Can.

Not only do the “Made in China” song and music video vividly turn the spotlight on these worldwide concerns, but the imbalance of trade and manufacturing between China and the rest of the world is captured in song with a tongue-in-cheek twist.

Inkline to tour Ghana this summer