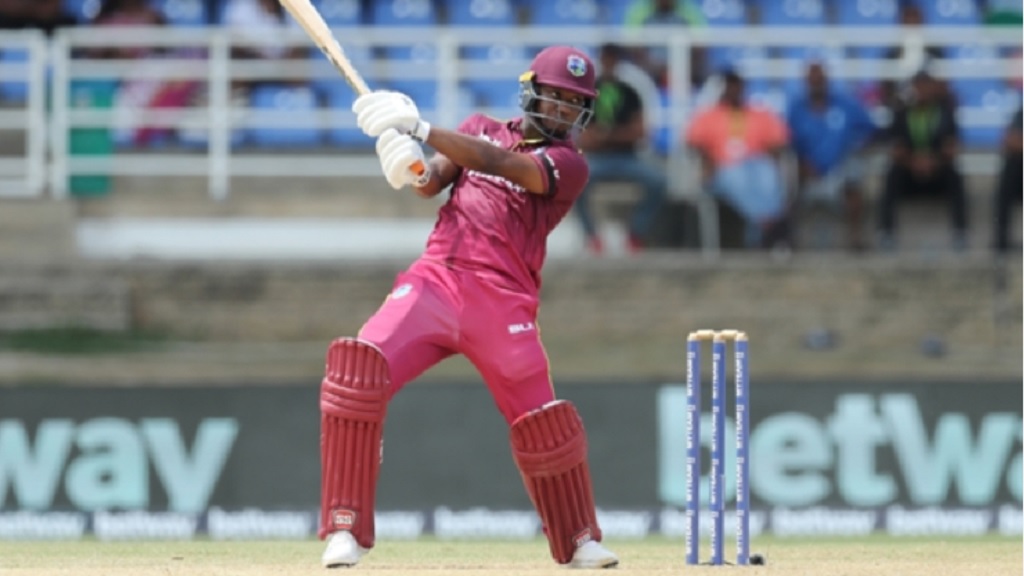 Alzarri Joseph and Evin Lewis guided West Indies to a relatively comfortable five-wicket win over Ireland in their first One-Day International (ODI) in Bridgetown on Tuesday.

Joseph ripped through Ireland, who elected to bat first at Kensington Oval, taking 4-32 as they were rolled for just 180.

Lorcan Tucker (31) top-scored for Ireland in the opening game of three ODIs, but they struggled after being reduced to 88-6.

Lewis ensured there were few hiccups in the chase for the Windies as the opener held firm despite wickets falling around him, the hosts reaching their target with 100 balls to spare.

The left-hander hit 13 fours and two sixes on his way to an unbeaten 99 off as many balls as he fell agonisingly short of a third ODI century.

Needing one to win and sitting on 95, Lewis produced a huge drive as he chased a ton, but it bounced just before the rope and went for four.

The second game of the series is in Bridgetown on Thursday.