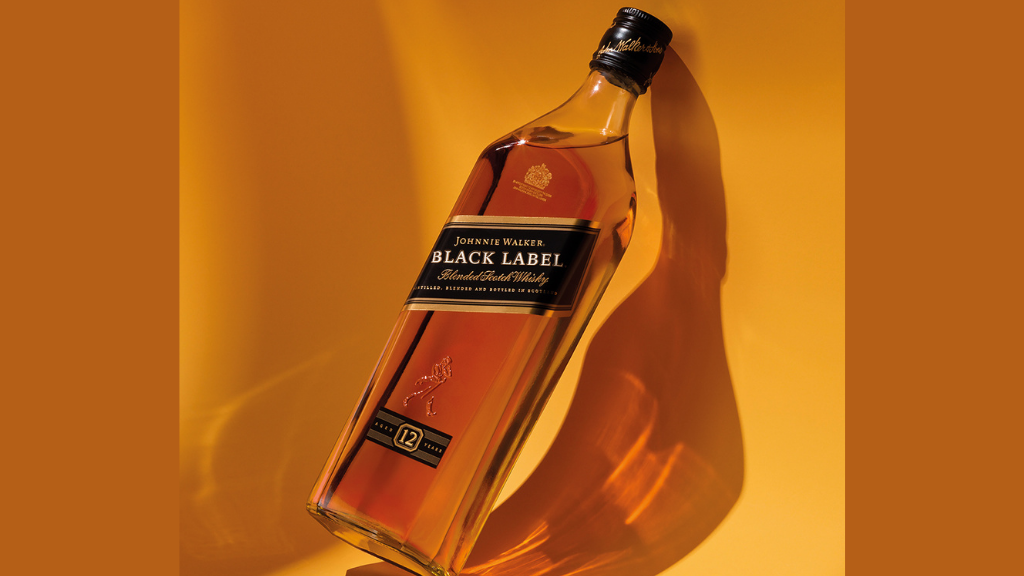 It is often said that age is nothing but a number, and the question as old as time is “does age matter?” When it comes to whisky, some avid consumers and connoisseurs will tell you that age is much more than a number and yes, age does matter. In an earlier article in this Johnnie the Journey series, we shared that if the age is stated on a bottle of blended Scotch whisky it refers to the youngest whisky that is used in the blend. In this article we explore why that age is stated on some bottles and whether it has any bearing on the way the whisky tastes.

Let’s start by looking at how whisky ages or matures. In the whisky-making process, after the mixture goes through distillation, it is transferred to specially treated oak casks to mature/age for at least 3 years before it can legally be called Scotch Whisky. After the cask is opened and the liquid is bottled the aging process stops. That means if you have a bottle of whisky marked “12 years old” and you have it in your collection for 10 years, it does not now become a bottle of 22-year-old whisky as the aging process stopped after it was removed from the cask at 12 years.

Now let’s get to how the age/maturity of whisky affects the taste. In the early makings of whisky, the liquid that was produced in the monasteries for medicinal purposes did not taste very good. It was described as having a harsh and raw taste largely because it was not allowed to mature for a few years. Today, with Scottish whisky being aged for at least 3 years, this process allows the finished product to have a more palatable taste and also allows it to absorb additional flavors from the Oak casks in which it is stored. By this same process, the longer the liquid is kept in the Oak casks the more flavours it is absorbing and the taste is becoming even more refined. As such a 3-year-old blend will not have the same smoothness of a blend that contains whisky aged for 10 to 12 years. For example the Johnnie Walker Black Label with its signature smooth, smoky taste is blended exclusively from whiskies aged for at least 12 years. If you want a smoother taste, then a blend with older whisky may be the right choice for you.

We can conclude then that it is the taste that you prefer that will inform the specific age of whisky that you look for on the bottle. An understanding then of what the age means for the taste and consistency of the beverage will ultimately help you to select one that you would most enjoy. Does that mean that age is much more than a number? That’s for you to decide.

Johnnie The Journey: How to Drink Whisky