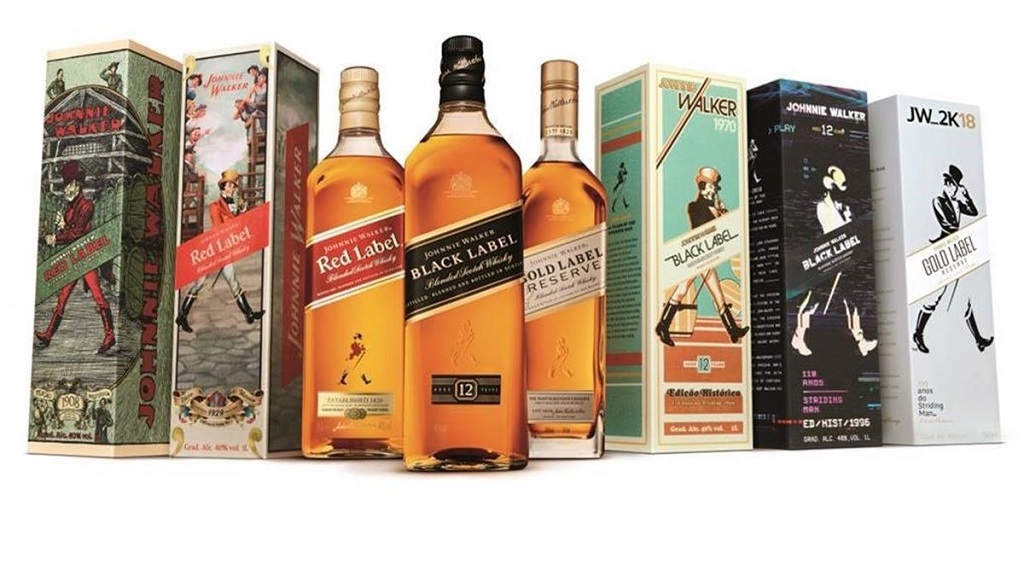 Over the last couple of weeks, we have being teaching you a lot about whisky. By now you should know how whisky is made, how to drink it, and how to tell how old a whisky is by tasting it. Now it’s time to take a look at one of the pioneering names behind whisky and the man after which one of the most iconic whisky brands is named - John Walker.

The story starts in Scotland in 1819 when Walker, a local grocer with a genius for whisky, began to think of a way to make the whisky taste more consistent. At that time most of the local grocers sold single malt whisky but the taste would differ each time. John Walker wanted to give his customers more than that, so he began to blend different whiskies to produce a more consistent taste and the end product proved to be very successful. After John Walker passed away in 1857, the business was passed to his son Alexander who worked on improving the already successful business that his father started.

Alexander’s time at the helm of the business coincided with Britain’s Industrial Revolution, which saw the railway system being introduced to carry goods to the great ships that were plying routes all over the world. Not to miss out on the global opportunity at hand, Alexander created Johnnie Walker’s first commercial blend, the “Old Highland Whisky” and engaged ship captains to carry his whisky wherever ships could sail. Alexander then created the famous square Johnnie Walker whisky bottles in an effort to reduce breakages while the whisky was being shipped. He also added the distinctive label, slanted at 20 degrees to make the product standout even further.

In 1889, Alexander passed the business to his two sons, Alexander II and George. The two men- Alexander being a master blender and George being a business man, continued the family tradition of building on the business according to the demands of the time. The two were responsible for renaming the range of whiskies after the colours of their distinctive labels and thus Johnnie Walker Red Label and Johnnie Walker black label were born. They also adopted the Striding Man logo created by a young illustrator Tom Browne. Johnnie Walker whisky continued to grow in popularity and became part of global culture being enjoyed by songwriters, filmmakers, socialites, and movie stars. By the end of the 20th century, the line of whiskies also increased to include Johnnie Walker Blue Label, Johnnie Walker Gold Label Reserve and Johnnie Walker Aged 18 years, and the rest as they say is history.

Johnnie The Journey: How to Drink Whisky