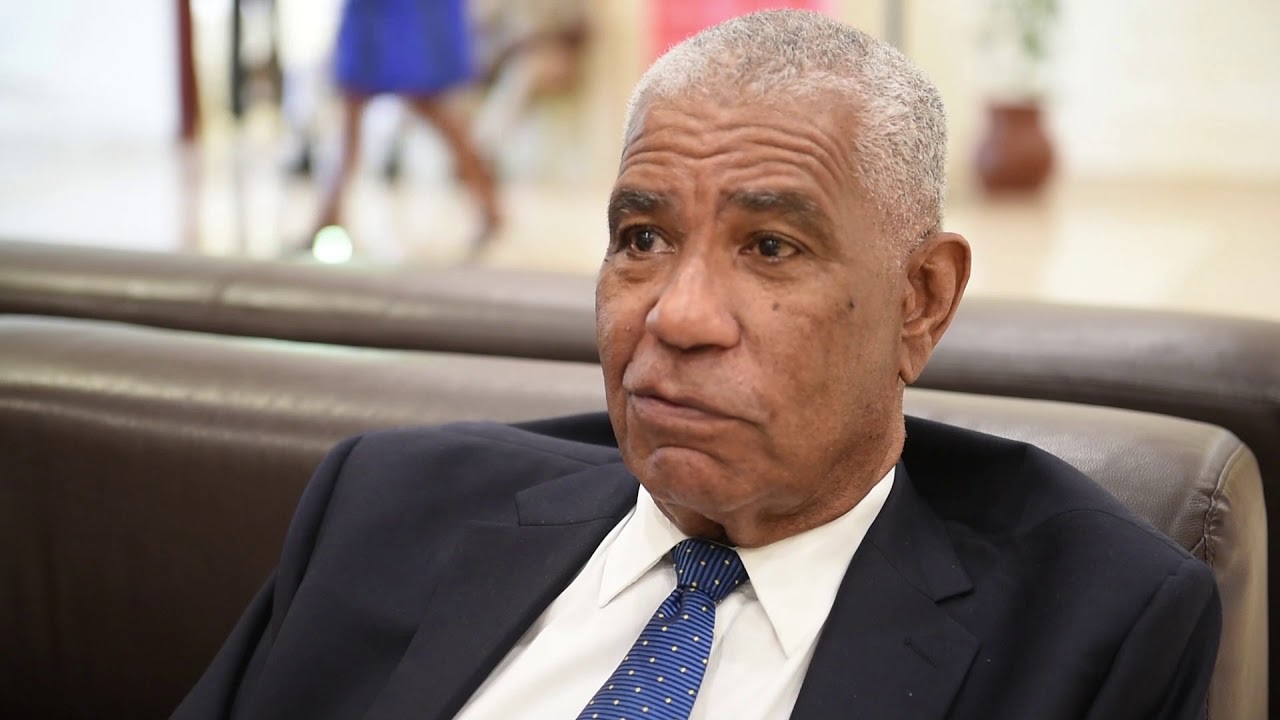 Tourism stalwart and current Chairman of the Jamaica Tourist Board, John Lynch.

Tourism Minister Edmund Bartlett has announced a series of senior appointments to the board of directors of the Montego Bay Convention Centre (MBCC).

This follows Cabinet approval for the ownership of the MBCC to be transferred from the Urban Development Corporation (UDC) to the Ministry of Tourism and the Ministry of Finance and Public Service.

A major part of this arrangement is for the Ministry of Tourism to handle the daily management, operation and marketing of the facility.

The ministry’s proposed plans for the centre include the possible development of the facility to house a hotel on property; creation of retail shops and housing the Jamaica Centre of Tourism Innovation – which just completed its pilot phase with over 150 graduates.

Minister Bartlett also noted that the Montego Bay Convention Centre will continue to play a pivotal role in leveraging Jamaica as the preferred Caribbean destination for the 'Meetings, Incentives, Conventions, and Events (MICE) market.

Other senior appointments to the MBCC, such as the Executive Director, will be announced at a later date.

The MBCC was first opened in 2011 and has a combined total of 139, 302 square feet of meeting, exhibition and ballroom spaces. It is also a five time recipient of the World Travel Award for being the Caribbean's Leading Meetings and Conference Centre.