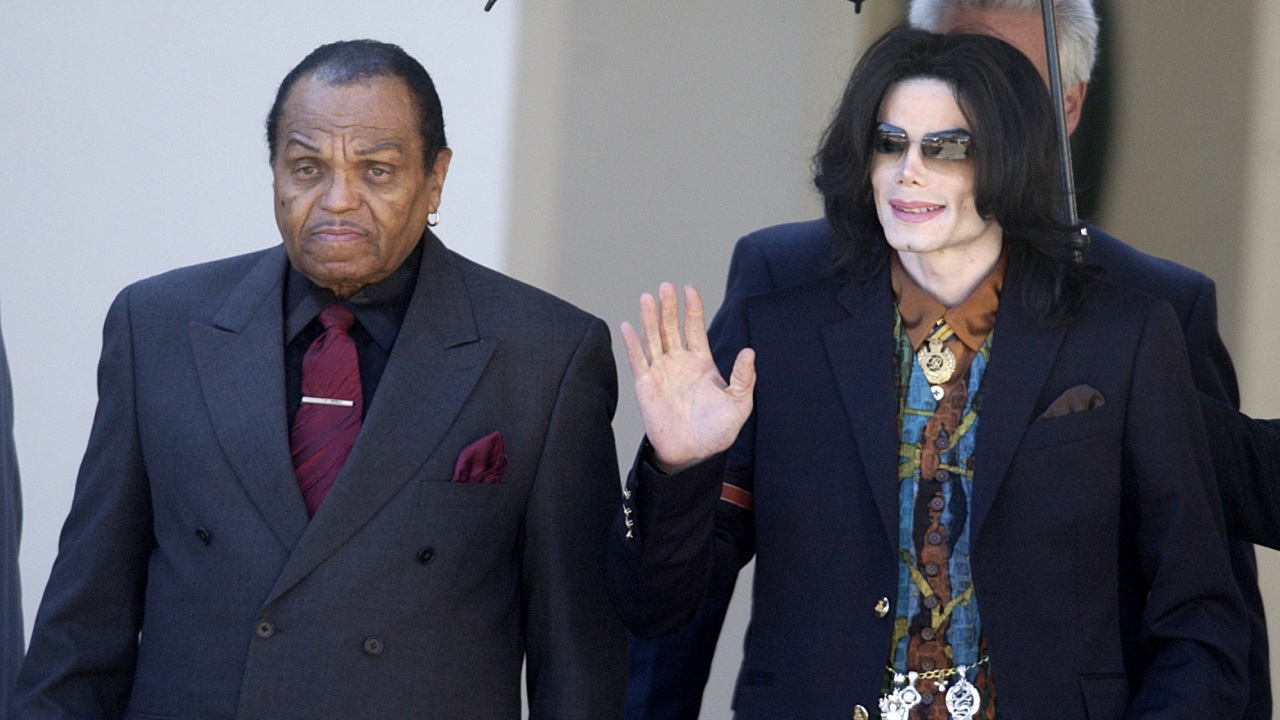 Joe Jackson, the father of late singer Michael Jackson, has died at the age of 89, US media report.

Jackson had been suffering from cancer, Vanity Fair reported last week. US news site TMZ said he died in the early hours of Wednesday with his wife Katherine at his bedside.

Joe Jackson was well known as the patriarch of the talented and successful Jackson family. He moulded five of his sons - Jackie, Tito, Jermaine, Marlon and Michael - into the Jackson 5 singing group, which topped the charts in the late 1960s and 1970s, and later helped shape the solo careers of both Michael and his daughter Janet.

But he was also a highly controversial figure. Described by his children as a controlling and demanding father, he was said to have put his sons under intense pressure as the Jackson 5 became successful.

Michael, who died in June 2009, said in a 1988 book that when he made a mistake, his father beat him “sometimes with a switch, sometimes with a belt”, and described their relationship as “turbulent”.

Joe Jackson rejected the idea that he mistreated his children, telling US talk-show host Oprah Winfrey in 2010: "It kept them out of jail and kept them right.”

He later said that he was glad he was tough because he ended up with children “everybody loved all over the world”.

Over the weekend singer Janet Jackson paid tribute to her father as she accepted an award. "My father, my incredible father drove me to be the best I can,” she said.

Joe Jackson is survived by eight of his 10 children by his wife Katherine, and a daughter, Joh’Vonnie, by Cheryl Terrell.

‘So sick and nervous’: Gymnast Aly Raisman on facing her abuser