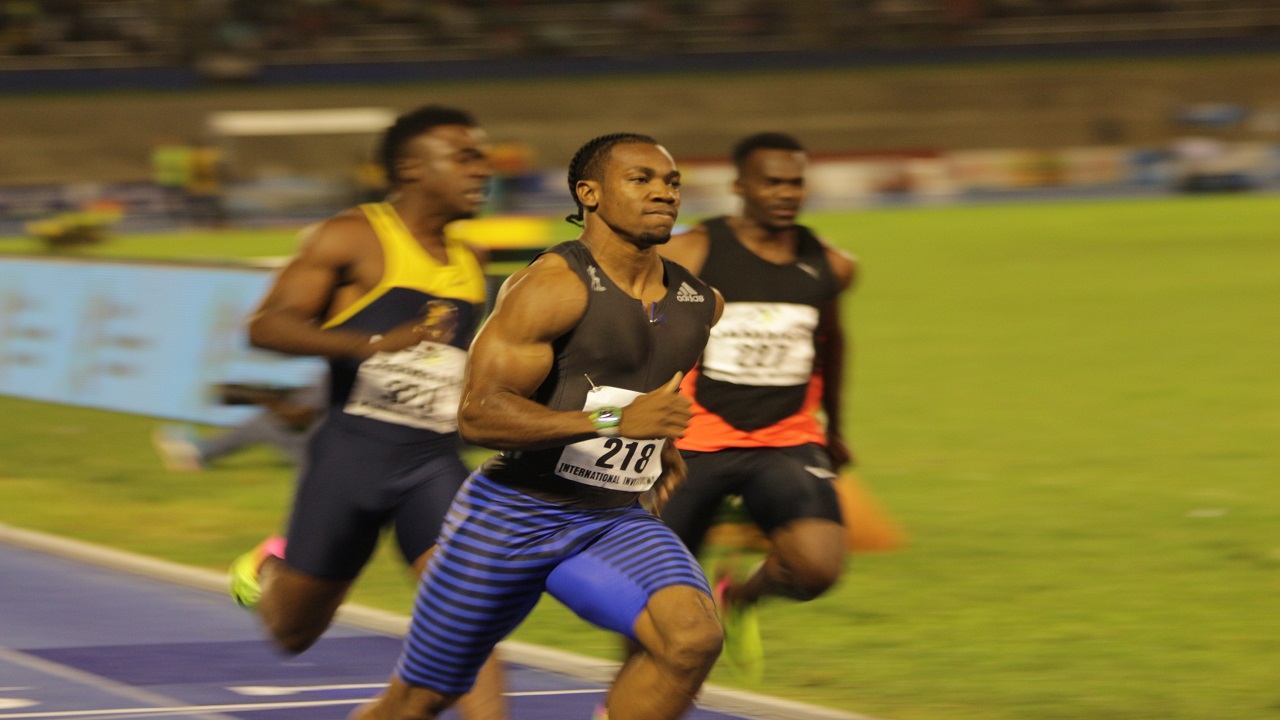 The Jamaica Olympic Association (JOA) is on an aggressive campaign to forge long-term partnerships as it seeks to protect the country’s sporting legacy.

The newest deal comes at $29.4 million and will last for five consecutive Olympic Games (Summer and Winter) through an association with Cartan Global, which provides sports travel services and event logistics for global sport and entertainment entities, corporate partners and fans. Tokyo 2020, Beijing 2022, Paris 2024, the 2026 Winter Games and Los Angeles 2028 are the five Olympics.

The range and level of services offered by Cartan fits the JOA’s stated objective of making its endeavours world class while transitioning its operations into full business mode to generate the funding necessary to catapult the country’s natural sporting talent at the forefront of global platforms.

“We embarked on a process of engagement of corporate Jamaica to help us realise this dream. So far we have garnered the support of Toyota Jamaica, Starlight Productions and the Lasco-affiliated Group,” said Ryan Foster, CEO of the JOA.

“We take another step partnering with a US-based company known the world over for ticketing at major sporting and entertainment events since 2016. They are recognised as one of the oldest and most respected tour operators in the travel industry,” he pointed out.

Cartan has handled ticketing at major sporting events in the US such as the Super Bowl, Kentucky Derby, US Open and Masters and Foster said the JOA firmly believes Jamaicans possess the ability to dominate in those lucrative events and a much wider variety of sports.

He also noted the country’s Olympic history and world-renowned prowess in track and field, saying in times past “we relied heavily on the International Olympic Committee to get us to the Games, thereby keeping our legacy alive”.

That has existed over the 70-year history of Olympic participation, dating back to 1948 when legends Herb McKenley, Arthur Wint, George Rhoden and Leslie Laing were emblazoning Jamaica’s name on the world stage.

Foster noted that the JOA has now grown to “41 member associations with talent so vast that we recognise the possibility of having more sports than ever before represented at the Olympic Games”.

The JOA is pushing for representation in 10 sporting disciplines at the Tokyo Olympics in 2020 under its ‘10 in 20 campaign’ that the additional sponsorship from Cartan will help engineer.

“This is not a pie in the sky dream,” said Foster. “It requires much from our athletes, but it also requires a substantial amount of support from the JOA and by extension the IOC and Olympic Solidarity. But even then, that would not be enough. So as you can imagine the partnership with Cartan is something special.

“We at the JOA believe that this partnership will help us surpass our previous achievements in the Olympic Games,” he added.