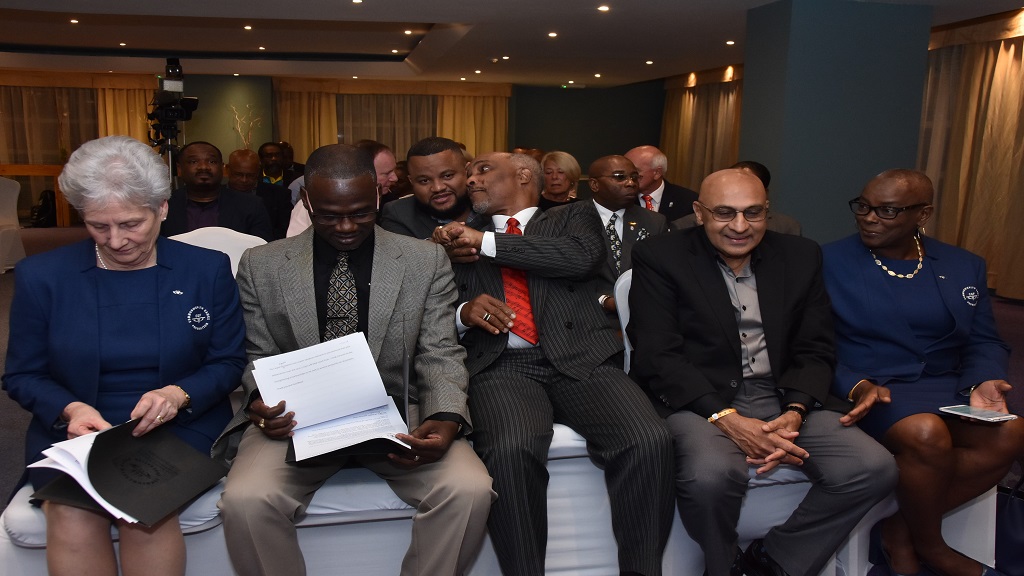 President of the Jamaica Olympic Association (JOA), Christopher Samuda, has advanced his cause to place the country among destinations for prime sport-related events.

Referring to the conference, Samuda said: “It establishes Jamaica as a preferred established venue for conferences and also the attendees have indicated that they would want a repeat in Jamaica.”

The conference brought together members of the British Commonwealth in the Caribbean and Americas and Samuda pointed out that some would have visited Jamaica before and would have been encouraged on the basis of past experiences, thus increasing the country’s attraction for future meetings. This, he said, would bring additional benefits.

“I am hoping that we’ll not only be able to host the regional, but also a Commonwealth Games Federation conference in the future. That, of course, will have tremendous benefits for Jamaica, in terms of tourism, in terms of establishing Jamaica as an international venue for conferences and also to ensure that our own people who are here are exposed to the Commonwealth Games Federation (CGF) in a very intimate way and will be part of the deliberations in the open sessions,” explained Samuda.