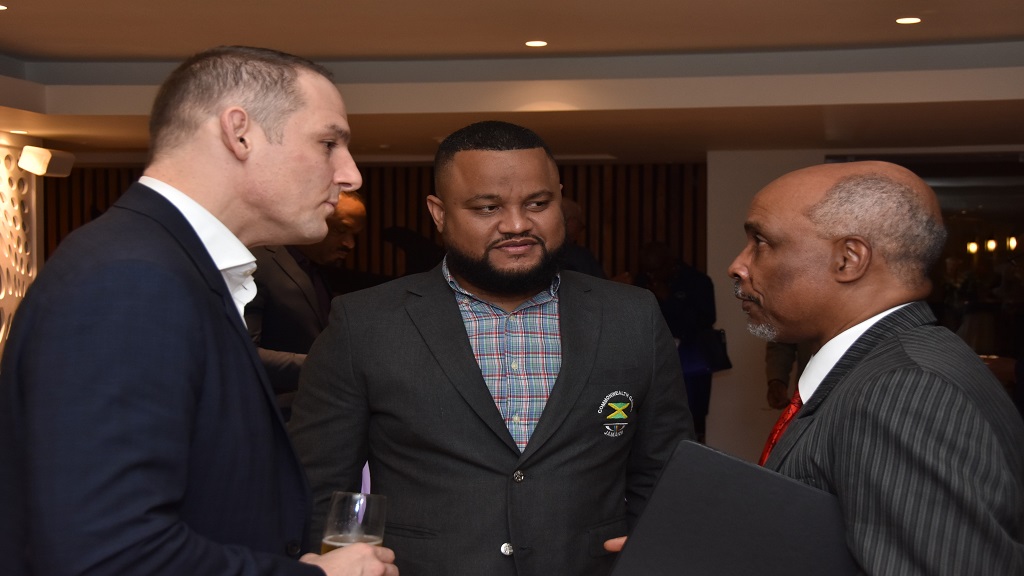 Enhancing the Commonwealth Games’ appeal lists highly on the agenda of the Jamaica Olympic Association (JOA). This has not always been the case with most of the country’s top track and field athletes, especially, who shun participation at the quadrennial sporting championship that caters to the British Commonwealth.

The target was listed as key among leading players in the island’s parent body for sport, coming out of the Commonwealth Games Federation (CGF) regional conference, which brought together Presidents, Secretary Generals, and other lead officials from National Olympic Committees across the Americas and Caribbean. It was held at Iberostar hotel in Montego Bay.

It was the first time in recent years that a gathering of such had been pulled together in Jamaica by the CGF.

“Too often we have looked at the Commonwealth Games as a second cousin to the Olympic Games. It has its own identity, it has its own brand and this is something that we must reinforce to our athletes,” added Samuda.

“So what we’re doing is to market the Games to our athletes. Clearly, the product has to be attractive to them and this is why we meet continually to ensure that we refresh the Games, it remains relevant and it remains attractive to not only the present generation but also to future generations. So it is always a work in process to ensure the viability of the Games.”

Brand improvement and viability were among the major topics discussed at the three-day summit, which also saw a review of the 2018 Gold Coast Games by the CGF member affiliates from the Caribbean and Americas.

“We’re hoping to change our brand because it’s 20 years since we last did our brand and it needs refreshing. The conversations we’ve had about our brand have certainly given us food for thought,” said CGF President, Dame Louise Martin.

“Our shared mission of being athlete-centred and sport-focused as a Commonwealth sports movement could not have come to fruition without your investment, your commitment, and your innovations,” she added.

Martin noted that the recommendations tabled will be viewed with others from similar forums, which will be held across all six CGF regions, to strengthen their decision-making that will ultimately improve the Games.