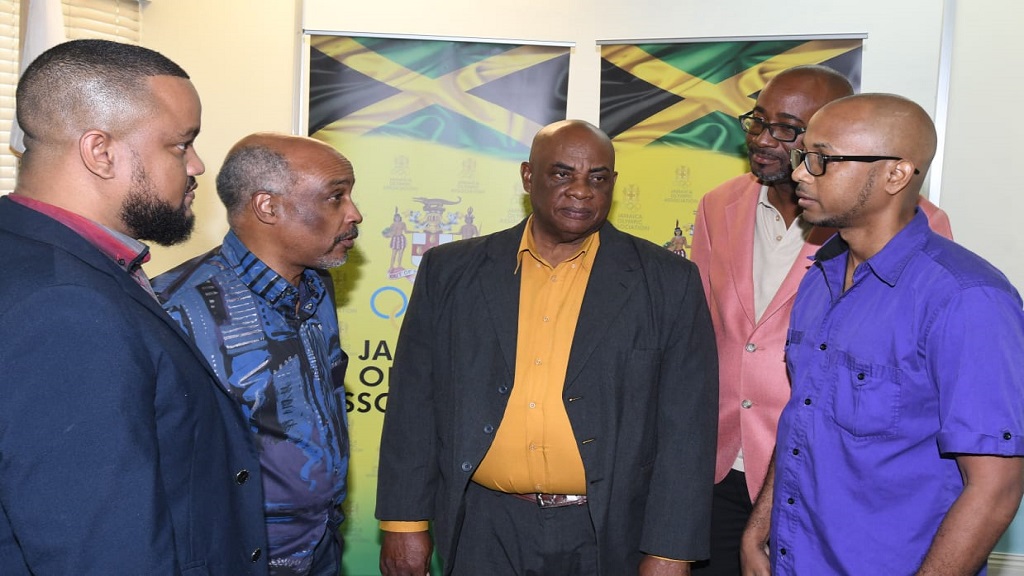 The Jamaica Olympic Association (JOA) has invested over $1.5m to the national coaching programme of Table Tennis Jamaica (TTJ) and the investment will enable salaries for those empowered to develop top local talent.

“As part of the mandate to preserve the legacy of the Olympic Movement, the Jamaica Olympic Association has increased its efforts at investing in the development of sports – especially those deemed as ‘minor sports’. This we believe allows for the harnessing of talents that may have otherwise gone unnoticed to produce athletes capable of performing creditably on the world scene,” said Ryan Foster, the JOA’s General Secretary.

In making the announcement last week at Olympic Manor, the JOA headquarters, on Cunningham Avenue in Kingston, Foster also pointed out: “Today, we have gathered to announce the support of the JOA to Table Tennis Jamaica through the provision of funds intended to pay coaches to manage the national team. Table Tennis Jamaica has identified two individuals, Sandra Reittie and Dale Parham, as national coach and national assistant coach.”

The value of the support, which is $1.7 million and lasts for a year, was facilitated through the Coaching Programme offered by the International Olympic Committee (IOC) Solidarity Commission.

He said: “The JOA is committed to not only giving our youth a chance to excel but also engaging local talent to facilitate the training and development of these youngsters.  The association also remains committed to ensuring that more sports are able to perform at the Olympic level and to medal.

“Table tennis is one of those sports that has been a part of the Olympic programme since 1988, yet with the exception of Stephen Hylton, who participated (at the Atlanta Games) in 1996, we have for one reason or another failed to have our athletes transition from the junior level to senior level seamlessly,” Foster reflected.

The JOA contribution is timely, given that Saturday, March  9 marked the beginning of the all-island age-group competition.

“For the first time in the history of table tennis, we will be having this age group competition across Jamaica and therefore it will be better for our national coaches to eye from early the natural talent of these players and bring them to the national programme,” said TTJ’s President, Godfrey Lothian.

“The idea is to have competitions in all different age groups – Under-eight, Under-11, Under-13, Under-15, Under-18 and Under-21. Some 20-odd clubs across the country will be participating in this competition,” outlined Lothian.