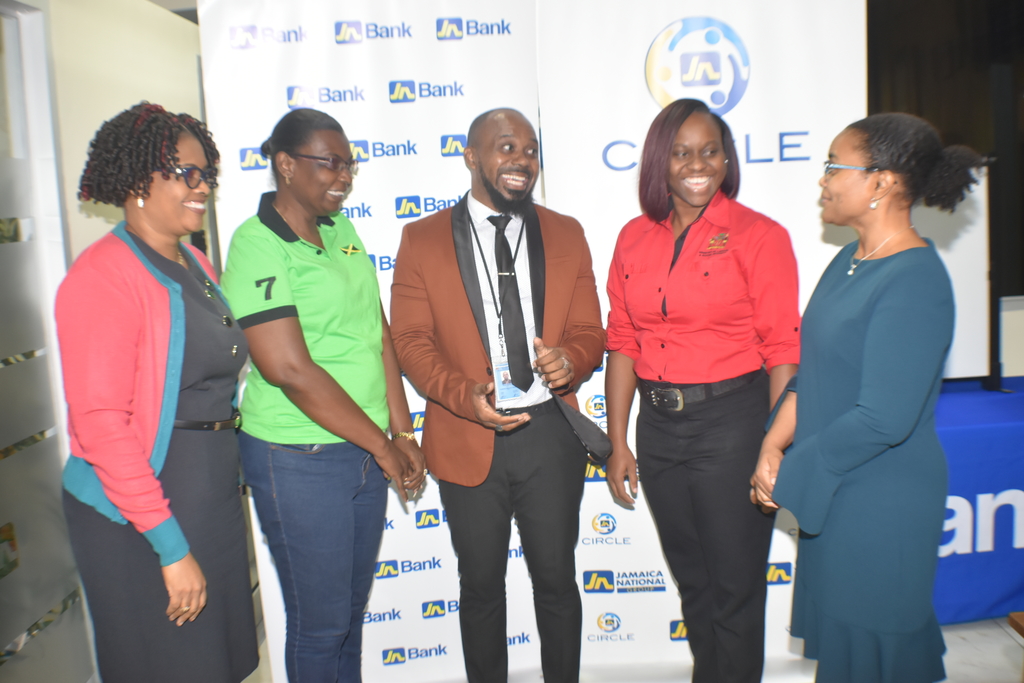 Social transformation and identifying opportunities for the underserved to elevate themselves are some of the areas that Ryan Bailey, newly elected president of the JN Circle, Port Antonio, hopes to address in his two-year tenure.

Bailey was unanimously elected president of the JN Circle Port Antonio, at the club’s meeting at the JN Bank Port Antonio branch, recently. Other members of the executive include Nadine Simpson McLean, treasurer; and Kerri-Ann Harris, secretary.

“One of the things that we want to pursue is social transformation,” Bailey declared. “We want to look at how people socialise; and see how best they can embrace those positive core values and principles that we were taught, over the years by our parents,” he said.

“If we can get people to appreciate or practice those core values, then we will have a better society; and some of the wrongs we are seeing today, we would not see, if we grasped the value of education, honesty, and appreciated others and their differences,” he declared. 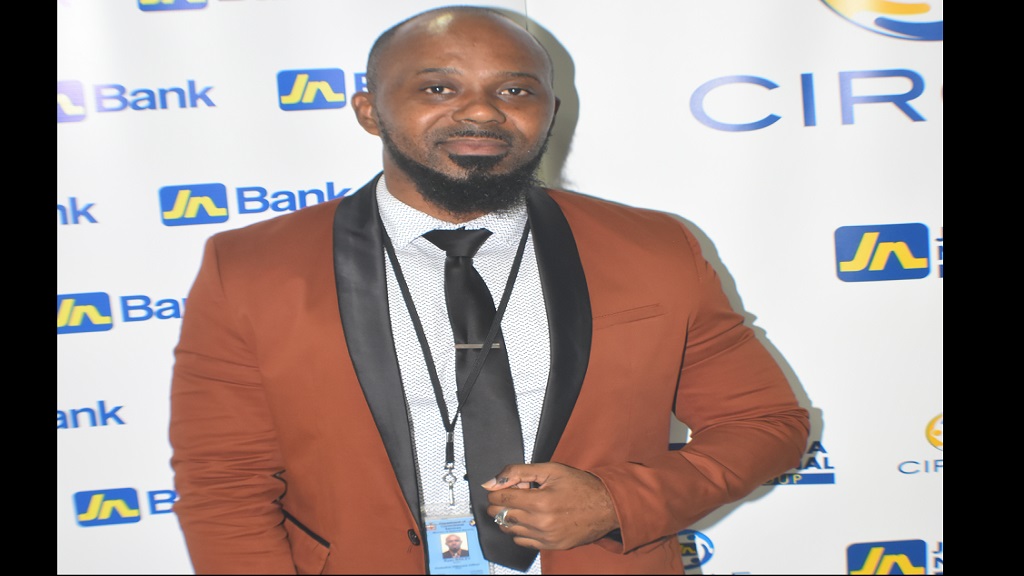 Bailey, a probation officer, employed to the Department of Correctional Services, stated that from an infrastructural perspective, he would like to work with persons from poor social-economic background, to assist them to maximise their true potential.

“We will help them to identify avenues which they can use to come out of their poor social-economic state, he said; and pointed out that, he would consult with his other team members to set the agenda of the administration for the next two years.

The Governor-General “I Believe Initiative” Ambassador, said that he was overwhelmed on being elected as a president; and is passionate about working with young people and the wider community.

“I look forward to my continued service with JN Circle because it is voluntary service; and I believe, that if we can embrace the spirit of voluntary service, then we will have a better community, a better parish and a better Jamaica,” affirmed recipient of the Governor General’s Award for Excellence.

For Bailey, this was familiar territory, as he was a volunteer, who worked with young people for several years at his alma mater, Port Antonio High School, where he established the first male speech group.

The group went on to compete in the speech segment of the Jamaica Cultural Development Commission’s (JCDC) Performing Arts Competition and was awarded at the national level. He informed that some of the young men from the group graduated and are now pursuing tertiary education.

A lover of the performing arts, Bailey received several awards in speech, music, dance and drama. He is a Justice of the Peace and President of the Lay Magistrate Association for Portland. He is married; has one son; and he lives with his family in the community of Prospect, Portland.