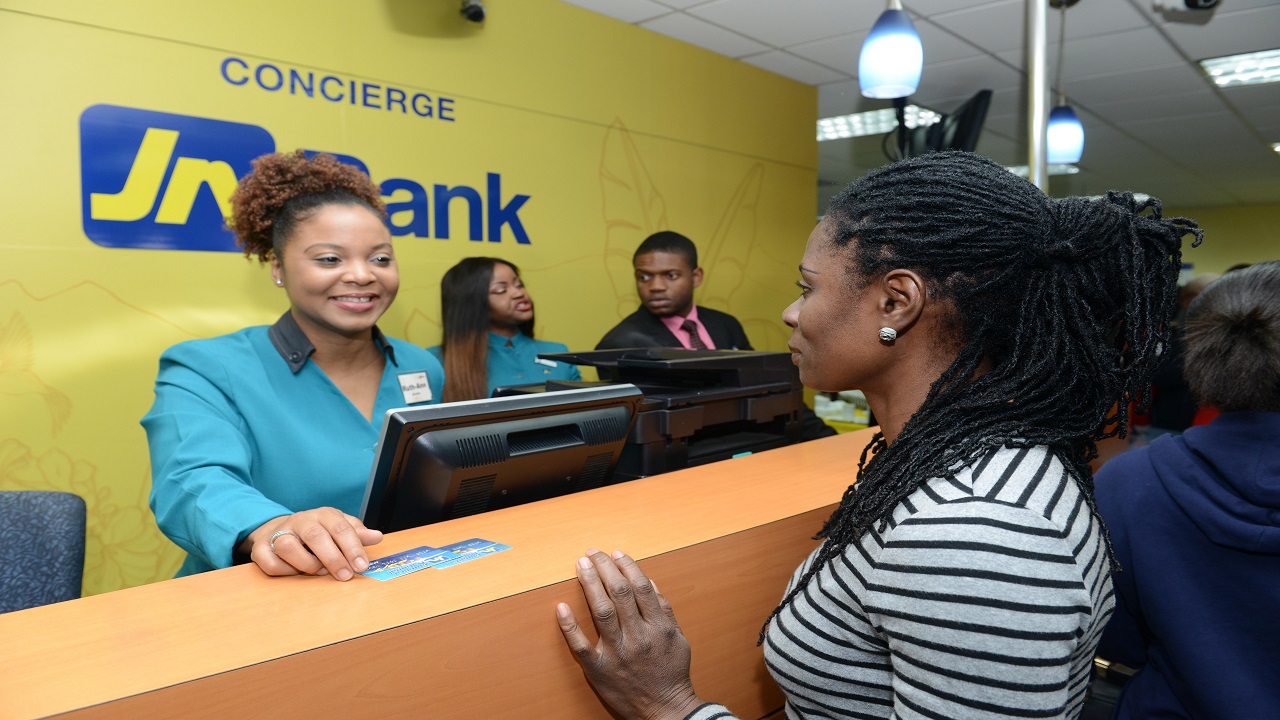 A representative of JN Bank assists a customer at the company's Half-Way-Tree branch in Kingston. (File photo)

The Jamaica National (JN) Group confirmed on Thursday that it will be opening its commercial banking arm in Brixton, London next year.

JN Bank UK is slated to provide banking services to the Caribbean Diaspora.  Eventually, it will offer deposit and savings as well as loan products to the wider UK market, the company noted in its annual report.

The bank, which will be based in Brixton, south London - is expected to launch in the first quarter of 2020.

It is also going after a similar license in the Cayman Islands.

JN Group CEO Earl Jarrett, in the company’s annual report, stated that the expansion of services in the UK was in response to the loss of correspondent banking relationships and escalating costs for its remittance-service business. 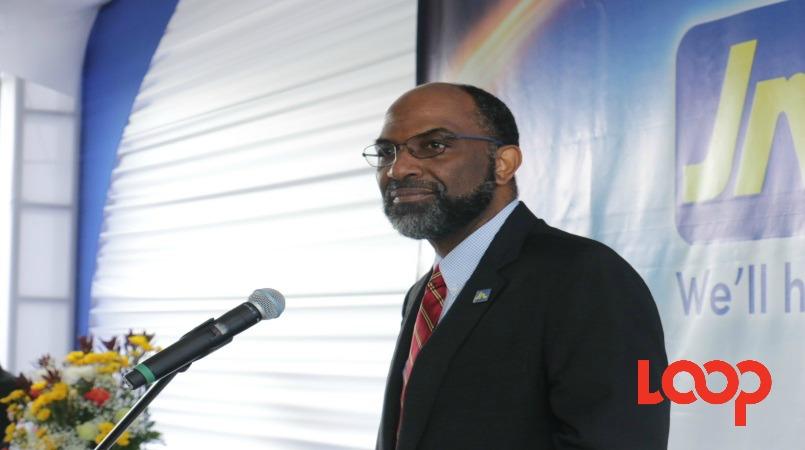 Consequently, JN’s remittance business was hit with 42 per cent increase in banking costs in the UK over four years, while in the Cayman Islands, the cost rose by more than 1,000 per cent over the past five years, Jarrett said.

These were costs which could not be passed on to customers, Jarrett stated. In response to the problem, Jamaica National is seeking to establish a commercial bank in the UK.

The JN report notes that since 2015, money transfers from Cayman to Jamaica fell, while overall remittances have increased. JN Money Services processed 1.35 million remittances valued at US$374.8 million last year.