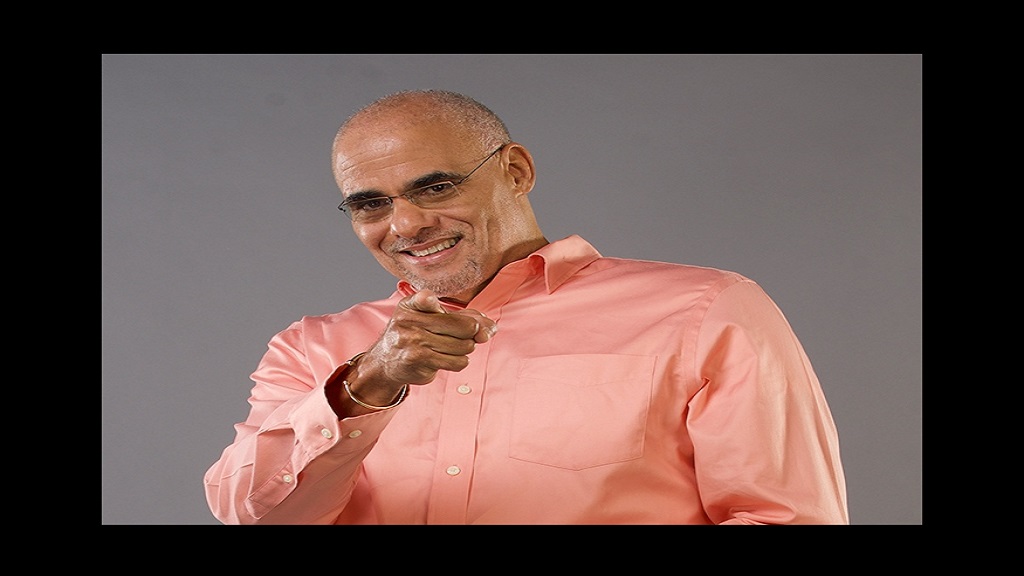 JMMB Group's entry into the commercial banking space was made official some two years ago, but efforts by the group to build out a complete suite of financial solutions remains on track.

Its latest thrust is the implementation of a digital strategy that will see the group launching its new co-branded JMMB visa debit card, in Jamaica, before year-end, and, simultaneously, rolling out visa-enabled automated teller machines (ATMs) in Jamaica and Trinidad and Tobago.

Additionally, in a bid to deepen its partnership with small and medium-sized enterprises (SMEs), JMMB Group will officially launch its SME Resource Centre, which is designed to facilitate the growth of SMEs, by providing the relevant supporting services.

JMMB Group transition into the commercial banking space is the initial vision of its co-founder, Joan Duncan, who hoped to create a regional financial services group equipped to offer a complete suite of financial solutions to assist individuals and businesses in achieving their goals.

More than half of the $7.41 billion in expenses it racked up for the six months ending September 2019, was attributed to the continued build-out of commercial banking services in Jamaica; the expansion of JMMB Express Finance (JEF) in Trinidad & Tobago.

Still, the group managed to post $2.80 billion in net profit for the period, up 35 per cent year-over-year. The growth in net profit stemmed from the $11.71 billion recorded in operating revenue, which reflected a 26 per cent increase compared to the corresponding six-month period, in the 2018 financial year from increases in net gains on securities trading; foreign exchange gains; fees and commission income; and net interest income.

At the end of the reporting period, the Group’s asset base grew by 22 per cent, up $71.65 billion, to total $391.68 billion. JMMB noted that the increase was as a result of both larger loan and investment portfolios. The Group remains adequately capitalized with shareholder equity of $38.71 billion, up a 24 per cent.

“We are pleased that during the first half of the financial year we were able to achieve several key milestones, among them is the roll-out of an expanded integrated financial services located in the city of Santiago, Dominican Republic, in October, and the launch of the group’s structured product, in Jamaica,” Group CEO Keith Duncan said in commenting on the group’s performance.

The group which recently secured some $10 billion in capital to acquire a majority stake in regional insurance provider, Sagicor Financial, is also targeting SMEs with the rollout of customised financial solutions in the near-term to suite different stages of the business life cycle.

Ultimately, JMMB Group, through its banking arm, is eyeing increased market share with the build-out of its digital strategy and targeting of the SME sector, while also consolidating and scaling its major business lines, as part of its strategy for growth.

In keeping with its expansion and diversification strategy, JMMB Group will continue to explore value-creating acquisitions and initiatives to drive growth exponentially.