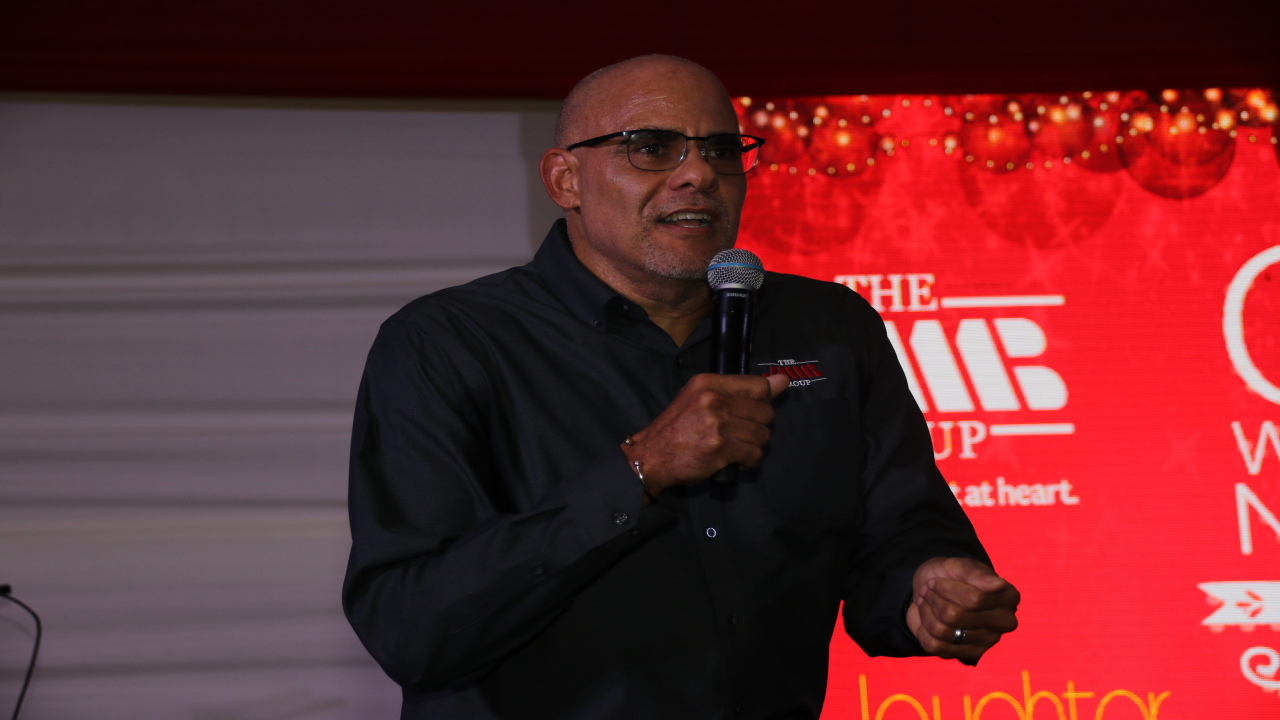 The JMMB Group’s additional public offer of ordinary shares, which closed four days earlier than planned, on November 7, was oversubscribed by 92.5 per cent.

In seeking to raise approximately $12.4 billion, the company, in its disclosure to the respective regulators, the Jamaica Stock Exchange (JSE) and the Trinidad & Tobago Stock Exchange (TTSE), outlined that applications valued at $19.05 billion were received from investors in its public offer in Jamaica and Trinidad & Tobago; making this the largest public offer  of ordinary shares in Jamaica.

The directors exercised the option to upsize the invitation to 325,000,000 new ordinary shares.

Duncan also expressed pleasure at what he described as “noteworthy response from investors in Trinidad & Tobago, applying for the Trinidad and Tobago dollar equivalent of over $3 billion.”

“This speaks to the strength of the JMMB brand and its ability to resonate with investors, whether large or small, irrespective of country. We look forward to building out our vision, which is built on love, as we partner with our various stakeholders and add shareholder value,” he said.

Proceeds from the offer will be used to further facilitate JMMB Group’s expansion and diversification strategy; through acquisition and adding new businesses and new business lines in the Dominican Republic, Jamaica and Trinidad and Tobago; with a focus on the overarching objective of helping clients achieve their financial goals.

Duncan further shared, “We are confident in our ability to deploy the proceeds of this invitation into areas that have a strong potential to grow profit materially – both organically and inorganically.”

The company, at its recent annual general meeting, indicated that it has a goal of more than doubling its current profit to achieve a target of $9 billion in profit, over the next three to four years.

The regional financial entity remains committed to building on the solid foundation that it has set over its 27 years.

In pointing to specific areas of growth over the years, the JMMB Group CEO outlined, “Our strategic activities in recent years have reflected the expansion of business lines within the Dominican Republic; acquisition of the Capital and Credit Financial Group in Jamaica, which facilitated our eventual transition  to commercial banking services in JMMB Bank (Jamaica) Limited; and acquiring full control of JMMB Bank (T&T) Limited and the launch of JMMB Investments (Trinidad and Tobago) Limited and JMMB Express Finance. These initiatives have been instrumental in generating the performance achieved thus far and providing a solid platform for further growth.”

Additionally, the JMMB Group stock has, over the last five years, consistently outperformed the Jamaica Stock Exchange (JSE) main index and inflation; and, year-to-date, its share price has appreciated by 30 per cent, as at November 11, 2019.

Key investors were allocated their full subscription amount, within the reserved pool for this category, as set out in the prospectus. All other investors, both small and large including team members and current shareholders, will receive up to the first 3,000 new ordinary shares.

JMMB Group will also apply to list the additional share offer on the JSE and TTSE, before the end of November; at which point, those shares can be traded on the respective stock exchanges.

The JMMB Group additional public offer of ordinary shares was offered to the investing public at J$38.75 or TT$1.94; while existing ordinary JMMBGL shareholders, team members and key investors benefited from a special price of J$38.00 of TT$1.90. A minimum of 300 shares (and increments of 100 shares) could be purchased.

JMMB seeks to raise over $10 billion from latest share offer