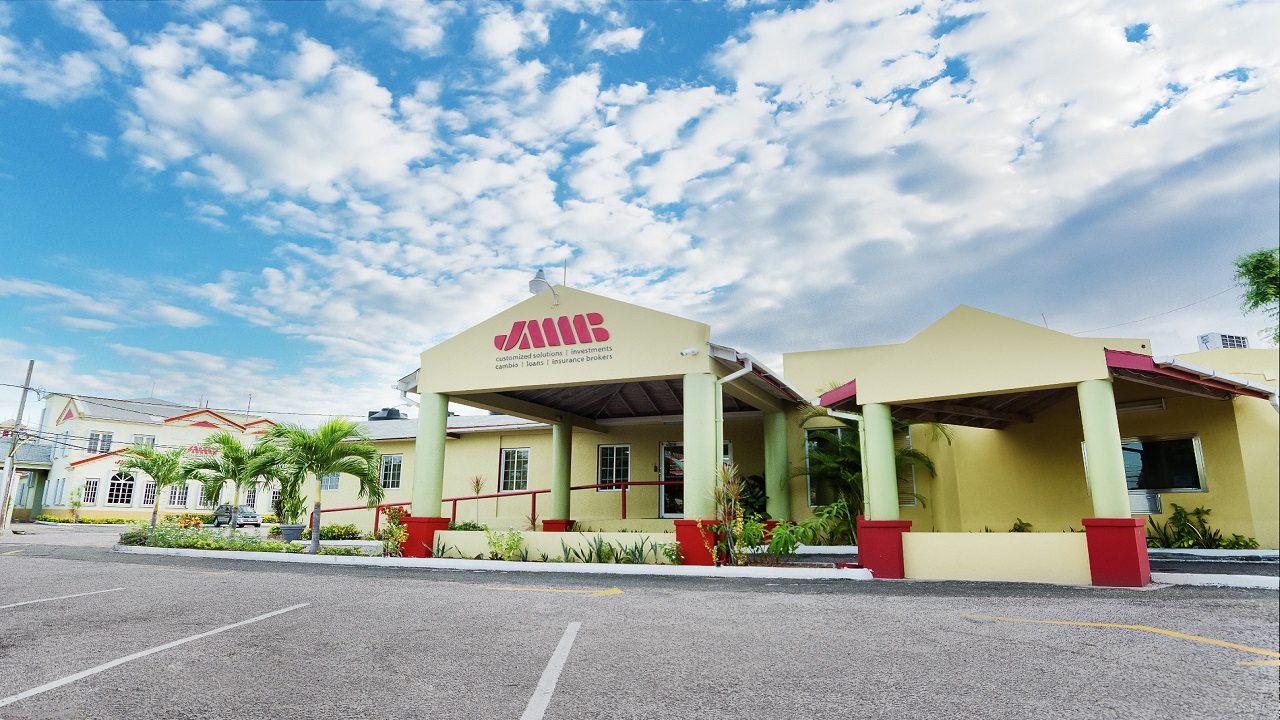 JMMB Group is set to climb on Friday morning, following its announcement of a deal that will see it acquire a 20 per cent stake in Sagicor Financial.

The deal would see JMMB, which operates financial services in three countries, have a stake in a life insurance business across the Caribbean, USA  and parts of Latin America.

On Thursday, JMMB gained 13.6 per cent to close at $38.48  with a sizable 5.08 million units trading.  JMMB was the volume leader with half of all volumes traded on the exchange.

Also on the day, Kingston Properties gained 17 per cent to close at $7.00.

Overall Market activity resulted from trading in 61 stocks of which 34 advanced, 18 declined and nine traded firm. Market volume amounted to 10,314,007 units valued at over $293 million.

Sagicor agrees to US$536 mil takeover by Canadian company