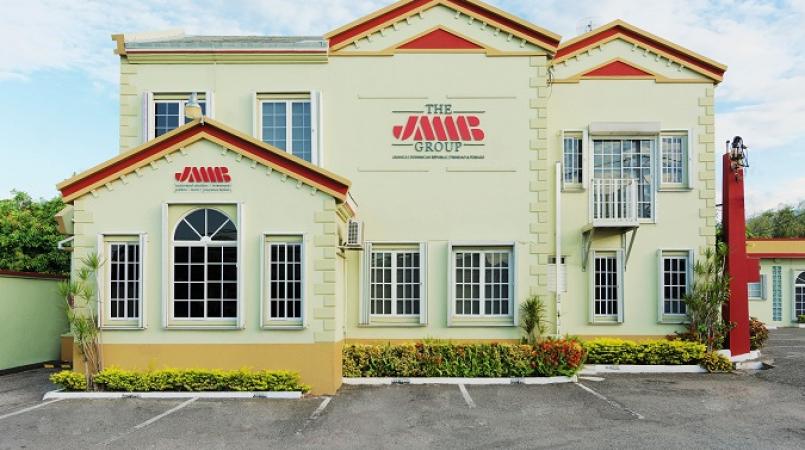 JMMB Group, the regional financial group of companies, has reported $1.12 billion in net profit, which is a 17 per cent increase year-over-year, for the first quarter of 2019.

Additionally, the group recorded $5.84 billion in operating revenue, which reflects a 25 per cent uptick over the corresponding prior three-month period.

Net gains on securities trading increased by 35 per cent to $2.16 billion, due to an improved outlook for emerging market assets, which resulted in increased trading activities. In addition, foreign exchange trading gains also saw a noteworthy increase of 45 per cent, over the prior year, or $230 million, amounting to $744.67 million. This growth in foreign exchange trading gains was driven by increased trading volume and growth in regional markets.

Furthermore, fees and commission income grew by 53 per cent, to $736.67 million; spurred by the significant growth in managed funds and collective investment schemes (CIS) across the JMMB Group. The company also saw a six per cent increase in its net interest income, totalling $2.20 billion, as a result of the strong growth in its loan and investment portfolios.

JMMB Group CEO, Keith Duncan, in commenting on the group’s performance over the first quarter, said, “The credible financial performance that we have been able to achieve, reflects our commitment to building out our integrated regional financial partnership strategy in a deliberate way, and underscores our strategic thrust centred on: increased efficiency and effective capital management; improved client experience, in addition to growth of our core revenue and efficient management of cost.”

The group said it continues to focus on extracting operational efficiency and synergies from all its entities, placing increased focus on the standardisation of its core operating platforms; processes in a bid to yield greater efficiency and improved client experience.

JMMB is aiming to standardise its technology systems and platforms, policies, processes and products across all its banking business lines, over the near term.

At the same time, JMMB saw an increase in its operational expenses, over the corresponding period, by 15 per cent, amounting to $3.84 billion. This growth was largely attributed to the continued build-out of commercial banking services in Jamaica, and the expansion of JMMB Express Finance (JEF) in Trinidad & Tobago, which opened its fourth branch in Arima, since launching in September 2018.

At the end of the first quarter, the JMMB Group’s asset base totalled $351.39 billion, an increase of $31.35 billion, or a 10 per cent increase, compared to the start of the financial year. This increase was as a result of the larger loan and investment portfolio, and the maintenance of a loan portfolio credit quality that is comparable to international standards.

Additionally, the entities across the group remained adequately capitalized, exceeding regulatory capital requirements, with a marginal increase in shareholder’s equity, to $33.99 billion, or a nine per cent increase.

During the first quarter, JMMB Group announced its commitment by investing a minimum of US$200 Million in Alignvest Acquisition ll Corporation (AQY), which is a publicly-traded Special Purpose Acquisition Corporation that is listed on the Toronto Stock Exchange.

AQY is currently set to acquire 100 per cent of the ordinary shares of Sagicor Financial Corporation (SFC). Upon the completion of AQY’s acquisition of SFC, AQY and SFC will then collapse into a new single entity (New Sagicor). This will, thereafter, make New Sagicor an associated company of JMMB Group.

Duncan outlined that for the next phase of the group’s strategic period (2020/21), the focus will be on expanding market share of core businesses and tapping new markets and market segments, where opportunities arise.