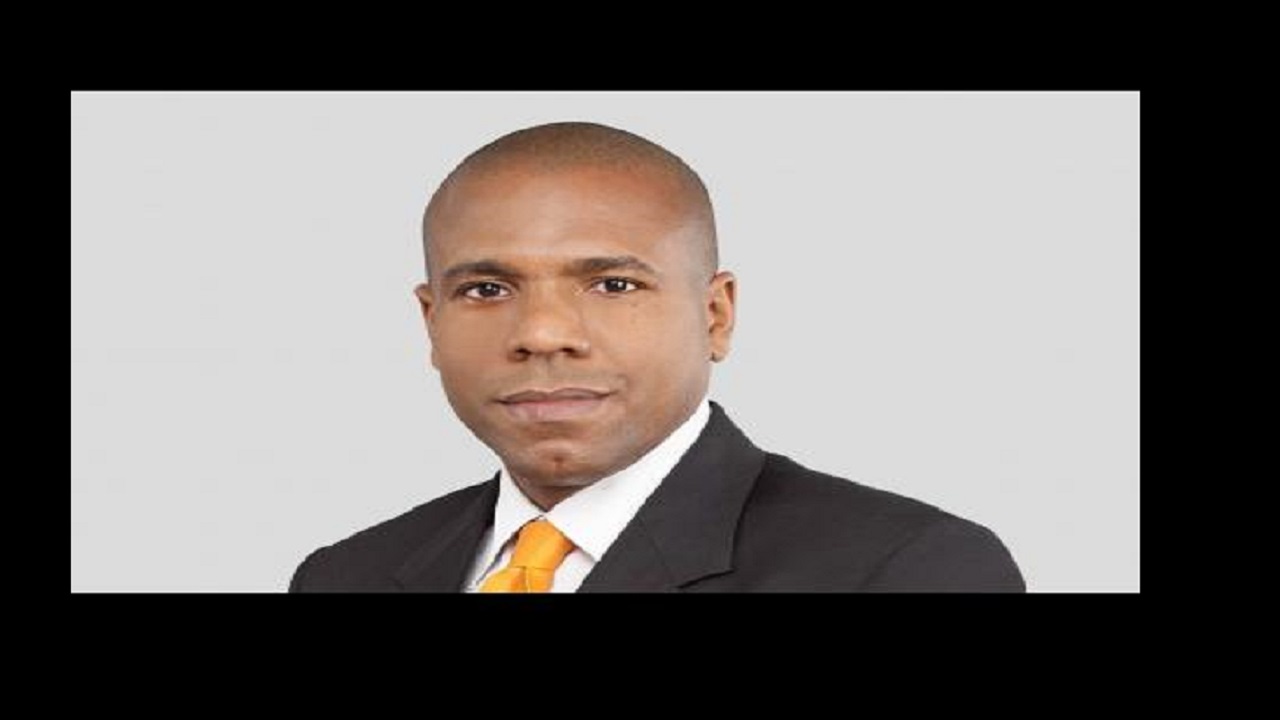 Proven Investments has indicated that JMMB Group Limited, has boosted its earnings for the nine months ended December 2019.

PIL acquired 20.01 per cent of the participating voting shares in JMMB Group Ltd in December 2018 and maintained this holding through its participating in the recent additional public offer (APO) transaction.

As an associate company of PIL, JMMB contributed US$5.62million in the form of share of profits for the period ended September 30, 2019.

Directors said in their report to shareholders, released this week, that the investment provides exposure to the onshore banking and insurance sub-industry and aligns with Proven’s core Investment Strategy.

“JMMB’s expanding presence within the region is consistent with Proven’s ongoing strategy to diversify the portfolio of investments across the 24 countries of the Caribbean and Latin America,’ directors at Proven stated.

A summary of PILS unaudited statements for the nine months show that net profit attributable to owners of the company (NPAO) for the period amounted to US$26.45 million, while NPAO adjusted for the extraordinary gain and associated charges amounted to US$8.47 million.

This is a 43.50 per cent increase in core earnings from the US$5.90 million earned in the same period last year.

Pension Management Income, Securities Trading and Fees and Commission were the top-performing line items during the period.

Directors said the unit will continue to focus on its strategy to grow its off-balance-sheet wealth and advisory management business.

The strategy resulted in non-interest income accounting for 75 per cent of its revenues.

In 2019, PIL cut its shareholding in Access Financial Services Limited (AFSL) in half, resulting in reduced holdings from 49.72 per cent to 24.72 per cent in September 2019.

Accordingly, AFSL is now treated as an associate company resulting in the recognition of a share of its profits. The microfinance company contributed US$1.05 million for nine months to December 2019.

PIL currently owns 75 per cent equity of BOSLIL Bank Limited, which company contributed US$3.16 million in profit attributable to shareholders. Bosil contributed 11.93 per cent to the group’s net profit and 48.62 per cent to total net interest income reported by PIL.

Also putting on a favourable performance for PIL is International Financial Planning Limited.

IFP is a licensed securities dealer with offices in Cayman, Bermuda and the British Virgin Islands that caters to a variety of investors ranging from medium to high net worth individuals.

The company reported revenues and net profit of US$4.38 million and US$0.99 million respectively. This resulted in a contribution to the PIL of 6.95 per cent for the period ended December 31, 2019.

PIL indicates that it is currently in the process of re-engineering this business and anticipate revenue enhancement and cost synergy measures to positively impact the entity in the medium to long term.

In 2019 PIL also acquired a 20 per cent equity stake in Dream Entertainment Limited for a total of $75.28 million.

Directors said this is consistent with its strategic thrust to identify, invest in and grow, viable real sector private companies.

They noted, “Dream Entertainment Limited has over the years provided enviable entertainment products that cater to a growing audience that is primarily beyond the Jamaican shores.”

Net profit attributable from this company was US$1.43 million for the nine months. Total assets stood at US$36.51 million as of December 31, 2019, a 25 per cent increase.

PIL says the subsidiary continues to diversify its portfolio of real estate holdings which as at December 31, 2019, included three rental income properties and eight developmental sales projects - all at various stages of the development cycle.

Meanwhile, PIL noted that the company continues to closely monitor the local and international real estate markets for new opportunities.

PIL, in conclusion, said its proprietary treasury segment generated net profit attributable of US$12.13 million for the period ended December 31, 2019.

This contributed 45.88 per cent to the total net profit of $26.45 million reported for the period.

The performance of this segment was mainly attributed to the extraordinary gains of $23.97 million realized on PIL’s sale of 50.28 per cent of its holding in AFSL.