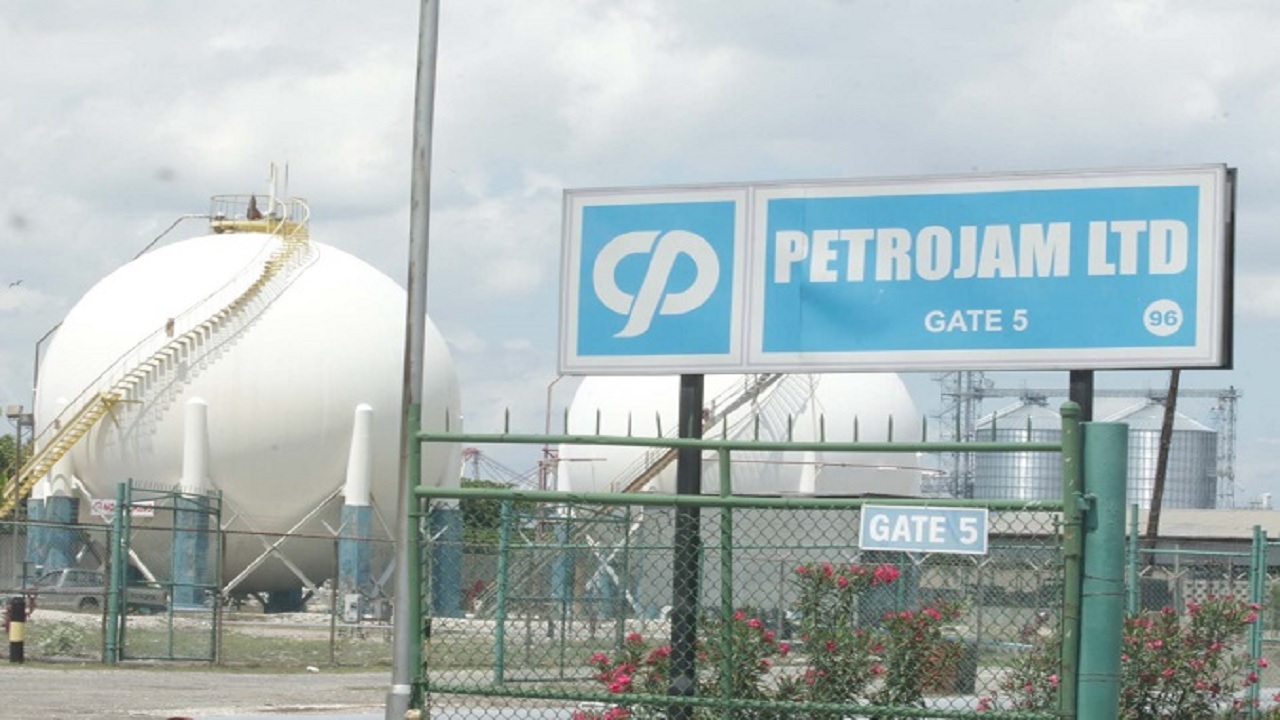 The Jamaica Manufacturers and Exporters Association (JMEA) has weighed in on the controversy that is rocking the state-owned oil refinery, Petrojam.

In a statement on Tuesday, the powerful lobby group, which resulted from a recent merger of the Jamaica Manufacturers Association and the Jamaica Exporters Association, said it is “gravely concerned” by the situation and demanded that anyone found guilty of criminal activity must face the full force of the law.

Allegations of cronyism, nepotism and numerous breaches of the Government's procurement guidelines which were recently uncovered by parliament's Public Administration and Appropriations Committee (PAAC), culminated on Monday with the resignation of the three Jamaican members of the Petrojam board.

The JMEA said the “specifics disclosed are damning and would indicate a clear mismanagement within the leadership of the company that fuels Jamaica's economy”.

The JMEA also noted that “the government has been touting fiscal management as a part of our economic resurgence and this must extend to our state-run entities. The Government needs to demonstrate that they are serious about good governance and that they will not tolerate the wanton waste of tax payer's money”.

The Association has applauded the PAAC “for bringing this serious misconduct of authority and mishandling of state resources at PetroJam to the attention of the country”.

It said it is awaiting the findings of the investigation and anticipate that all individuals guilty of any criminal activity will “feel the full extent of the law.”

In the meantime, three new members have since been appointed to the Petrojam board. They are Paul Hoo, former chairman of Supreme Ventures Limited, Rosie Pilner and Wayne Powell both former vice presidents of Scotia Bank.