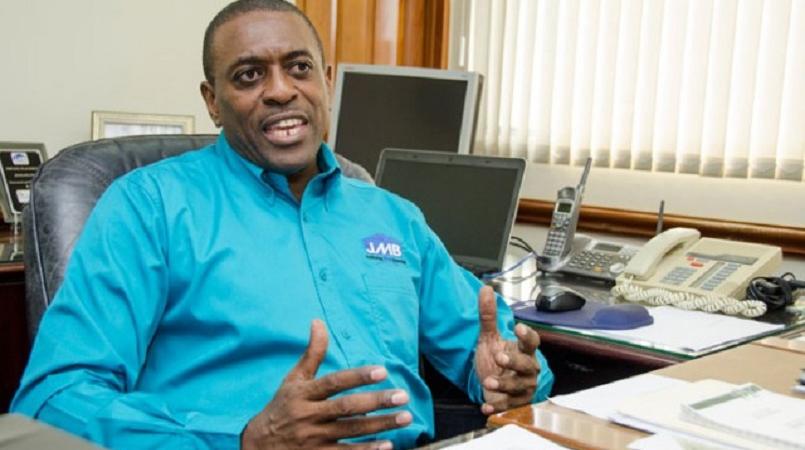 General Manager of the Jamaica Mortgage Bank (JMB), Courtney Wynter says the lender is experiencing a 200 per cent quarter over quarter increase in its mortgage insurance activities since reducing premiums in March.

The insurance premiums were cut from 7 per cent to 5.5 per cent.

Contracts are for individual mortgages written by local financial institutions which are processed by the JMB.

JMB’s primary business line is housing construction finance, but it also provides mortgage ­indemnity insurance referred to as MII through a fund it operates.

The fund, which currently stands at $1.5 billion, had no claims in the last year.

In March, the JMB executed the rate cut and also removed the $30 million appraised value limit on residential mortgages that can be insured under the MII plan.

The JMB also commenced insuring commercial properties under the MII plan to a maximum value of $100 million.

Wynter said the 200 per cent increase in its insurance volumes came on the back of more overall mortgage activity in the market, coupled with premium reduction.

He said JMB is currently financing 12 projects across the island compared to the usual seven to 10, with five additional projects to come on stream before the end of the third quarter.

Wynter projected a 10 per cent annual growth for the fund with the rate reduction.

The Jamaica Mortgage Bank was established in 1971 with the mandate to finance affordable housing seeks to mobilize financial resources for on-lending to private and public sector developers and financial institutions, developing an active secondary mortgage market and providing mortgage indemnity insurance.

In 1973 it was converted to a statutory corporation. The authorized, issued and fully paid-up share capital of the bank is at present $500 million, the bank indicates on its website.