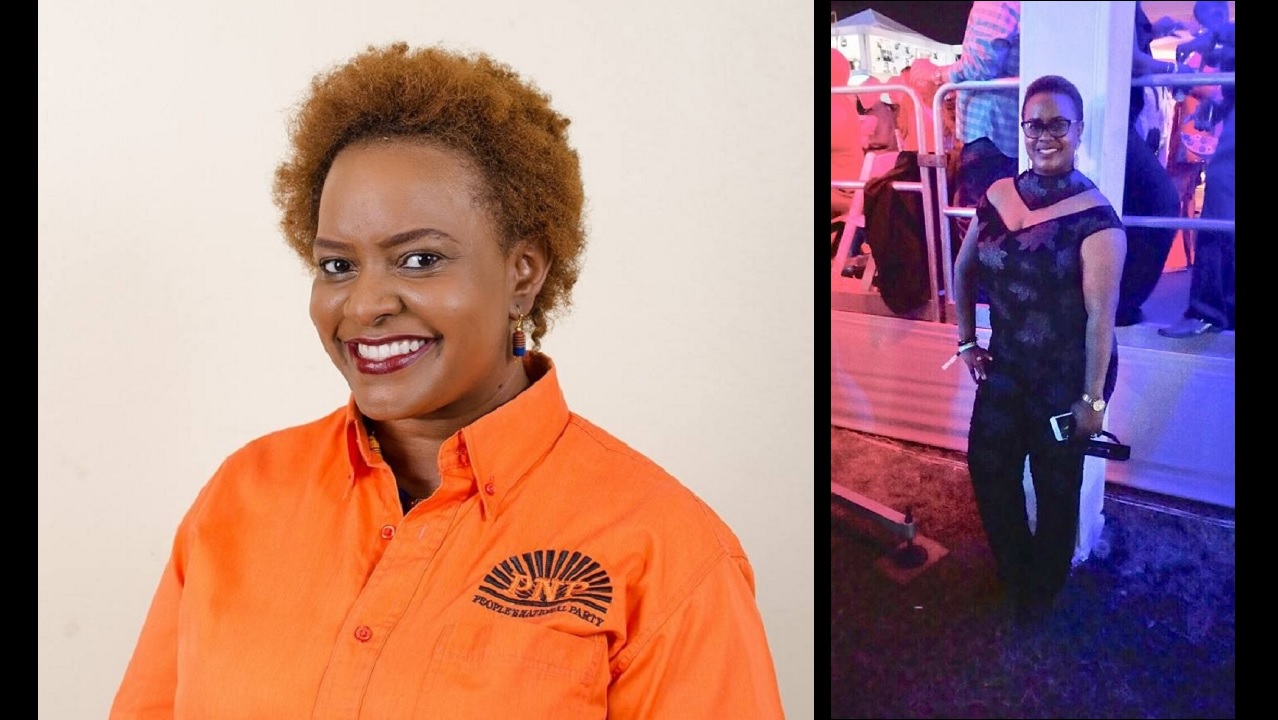 Young Jamaica, the youth arm of the Jamaica Labour Party (JLP), is describing comments made by PNP Councillor for the Papine Division, Venesha Phillips, as vulgar, shameful and without tact.

Phillips, in an apparent tirade while speaking with colleagues in a WhatsApp group, lashed out at what she described as "mean" comrades who wanted free tickets to attend the Shaggy and Friends charity show, and have refused to give to charity in general.

She also noted that when she attended the concert at Jamaica House on Saturday night, she had to maintain a poker face because she saw too many "damn labourites".

Young Jamaica, in a news release Tuesday, said it has been watching closely the development surrounding the issue and is deeply disappointed in what it said was the PNP councillor’s "tribal politicisation of a charity event in support of our children".

“The comments were unfortunate at best and should be nationally rejected. Whether or not those comments were made in private or in public, it is disgusting and shameful and should never have even been thought of, much less shared,” stated Ricardo Foster, Vice President of Young Jamaica.

“I would urge the PNP Councillor to withdraw such shameful comments and apologize to the people of Jamaica, the Shaggy and Friends Foundation and our beloved children”.

Foster accused Phillips, in her response to the publication of an article on the remarks, of deflecting instead of offering an apology.

"At a time when the entire country was rallying behind children who are desperately in need of medical care, it is regrettable that such an unconscionable comment could have surfaced," Foster said.

Young Jamaica meanwhile used the platform to express what it said was its heartfelt gratitude to the Shaggy and Friends Foundation and all those who supported the cause.

"For those who didn’t get a chance to attend there is still time to rally around the cause by making a donation no matter how small or large," the organisation said.