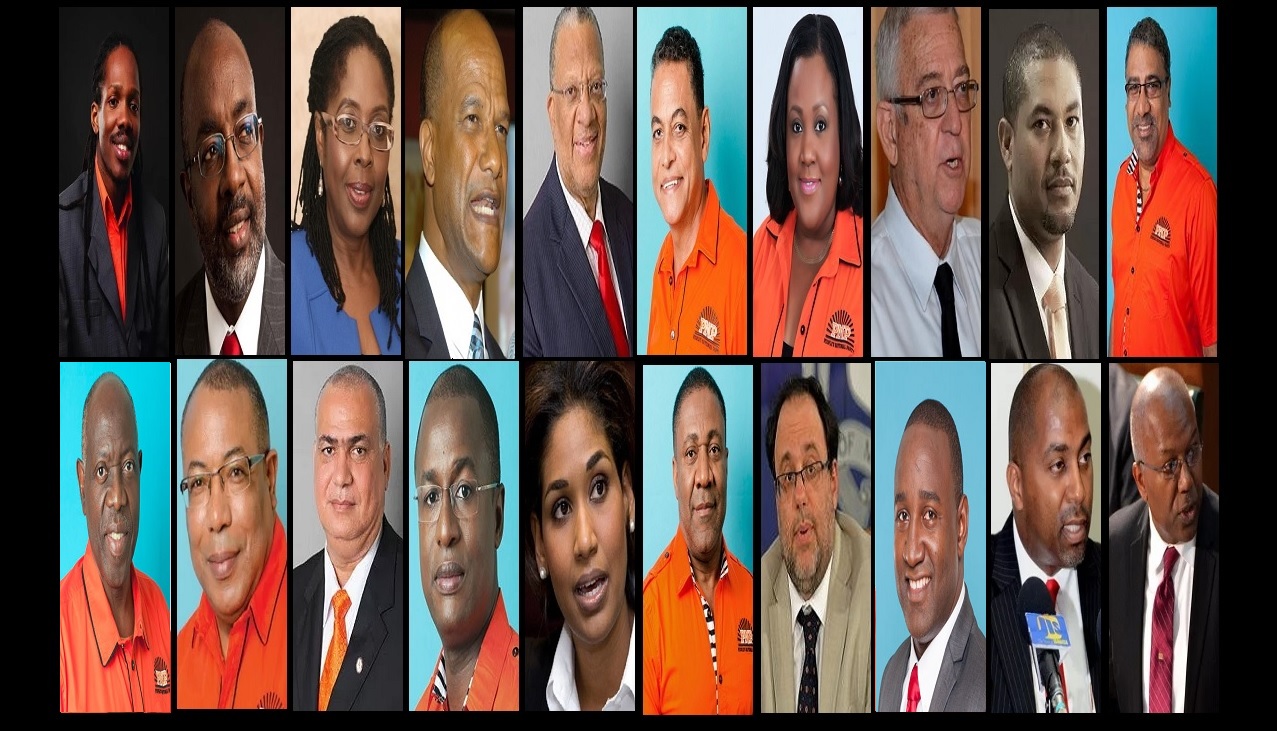 Young Jamaica said the council is a reflection of "Phillips' dull leadership" and is urging him to "wheel and come again".

In a press release, Young Jamaica said the council of spokespersons on a whole is uninspiring and "is a reshuffle of the old guards and exhausted minds of the People's National Party (PNP) who have been a part of successive failing PNP administration over the years."

Young Jamaica, in continuing to weigh in on the new council of spokesperson, pointed out that there is a glaring lack of youth appeal in the bunch.

"The only youth included in the council of spokesperson is Damion Crawford, who is reckless and careless in his comments. We do not believe that the people of Jamaica take him seriously and his addition adds little value to the council," Young Jamaica's president Howard Chamberlain said.

He said the lack of youth will not advance the outlook on youth in Jamaican politics and governance.

Young Jamaica added that the Shadow Cabinet, with the continued likes of Noel Arscott and Fenton Ferguson, will struggle against the Andrew Holness administration, which it said has done creditably well in Government so far.

"The problem with Phillips is that he is not introducing new blood, but people who have been spectacular failures in previous portfolios."

Nonetheless, Young Jamaica urged the new shadow spokespersons to be thorough and fair, adding that it expects cooperation and understating as the Government continues to roll out the growth agenda.

The youth organisation warned Phillips and the shadow cabinet that their positions on committees of Parliament must be respected and performed effectively and efficiently to ensure that the Jamaican people benefit from the work of Government.

5. Philip Paulwell- Mining and Energy (Leader of Opposition Business in the
House)

New shadow cabinet coming, as PNP ‘ramps up its focus on development'