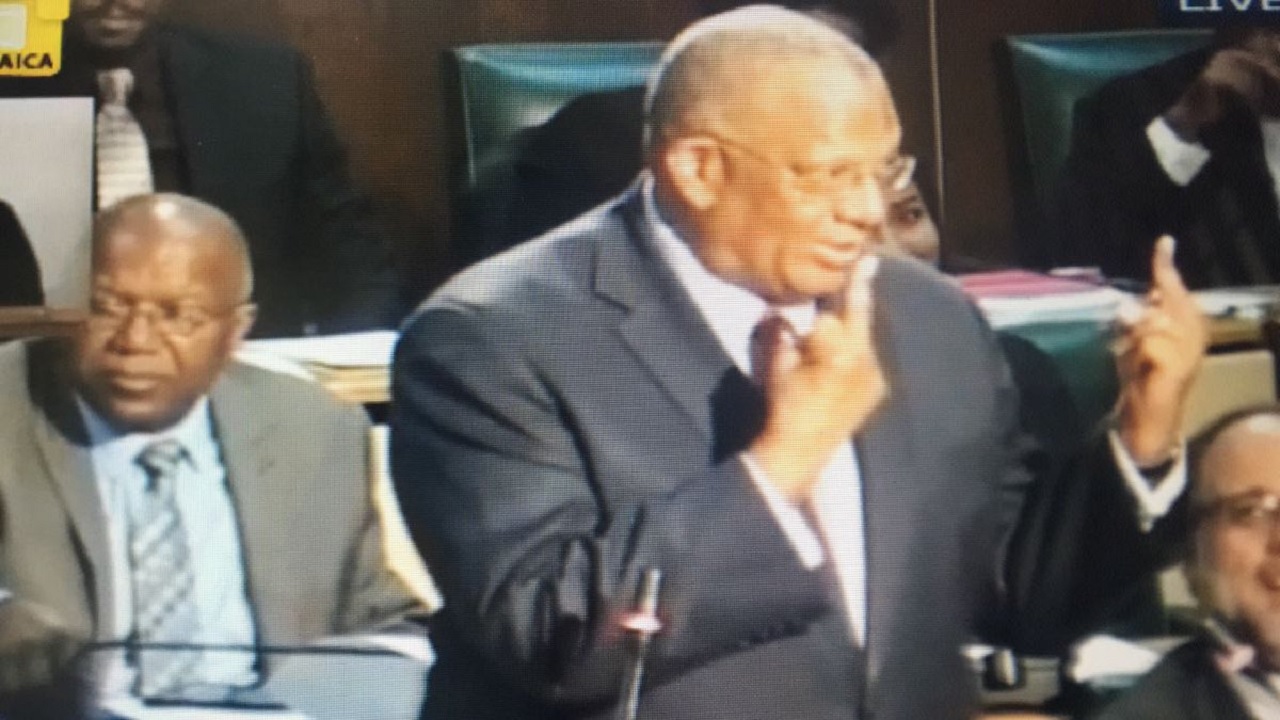 Young Jamaica, the youth arm of the Jamaica Labour Party is condemning Dr Peter Phillips for what it called a "shameful display" by the Opposition Leader in the Parliament on Tuesday.

The JLP youth arm has accused Phillips of making an obscene hand gesture with his two middle fingers, which they claimed he flashed in Parliament at Government members during the heated exchange on the Cornwall Regional Hospital matter.

However, the Opposition People's National Party has refuted that claim, explaining that Phillips was just indicating that he was requesting two more minutes and did it in that manner as to avoid being trolled for doing it the conventional way, which is similar to the JLP's "V" sign.

Still, Young Jamaica said there is no excuse for Phillips "to have behaved in such an unparliamentary-like manner".  The JLP youth arm is demanding that he apologises for the "offence", which it said has brought the Office of the Leader of the Opposition into disrepute.

"He didn't have the dignity and the self control to restrain himself. And this is all on display for those in the gallery and the wider public to see," Young Jamaica President Howard Chamberlain said.

According to Young Jamaica, Phillips' credibility to lead the members of the Opposition is now brought into question as he may be deemed unfit to occupy the office.

Young Jamaica said it is also taking issue with a comment which was shouted from the Opposition benches during the exchanges.

The JLP youth arm said "the harsh and insensitive comments coming from the Opposition benches should be condemned and repudiated by the public with the strongest tone of disgust."

‘Warmy’ stands firm amid butting of heads with Paulwell in Parliament